Maryland General Assembly will not offer the Maryland Distinguished Scholar award for the high school class of 2012 and beyond, but will continue to fund recipients in the class of 2011 and those who are already enrolled in college.

According to a press release from the Governor Martin O'Malley, the award's termination occurred because of budget challenges and cuts to college financial assistance programs. The original decision, which passed in the General Assembly in April, denied funding to current high school seniors. On May 11, Governor Martin O'Malley restored the scholarship for seniors who were awarded last year. "While this year's budget deficit presented unique challenges, and we worked together to address the revenue shortfall with tough choices and deep cuts to existing programs, it was never our intention to impact prior awards," said O'Malley in the press release. Seniors were notified of the restoration of their awards on May 16. 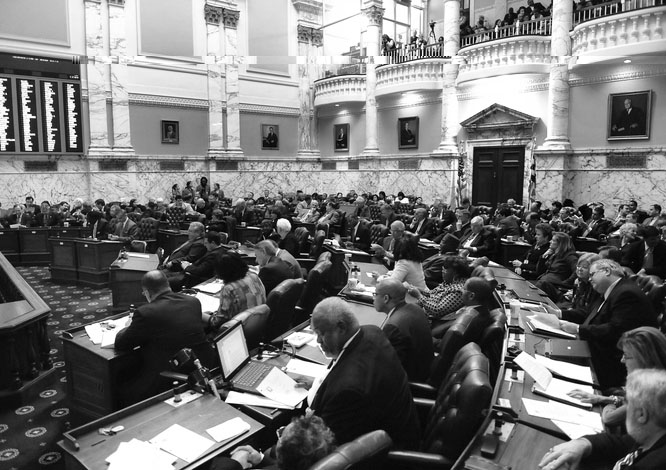 Photo: The Maryland General Assembly voted to cut funding for the scholarship program in April.

Photo: The Maryland General Assembly voted to cut funding for the scholarship program in April.

According to the Maryland Higher Education Commission (MHEC), the organization that conducts the award, high school juniors who submitted applications for the program earlier this year will not have their applications processed. The award will be completely phased out in 2015 when current seniors graduate from college, according to MHEC.

Career and college information coordinator Phalia West says that the cancellation of the award will impact college decisions for Blair juniors who applied for the program. The award provides $3000 annually for students enrolled in two-year and four-year Maryland colleges or universities. According to West, the Career Center invited 132 Blair students with eligible grade point averages (GPA) to apply for the program this year and submitted 90 student applications to MHEC. 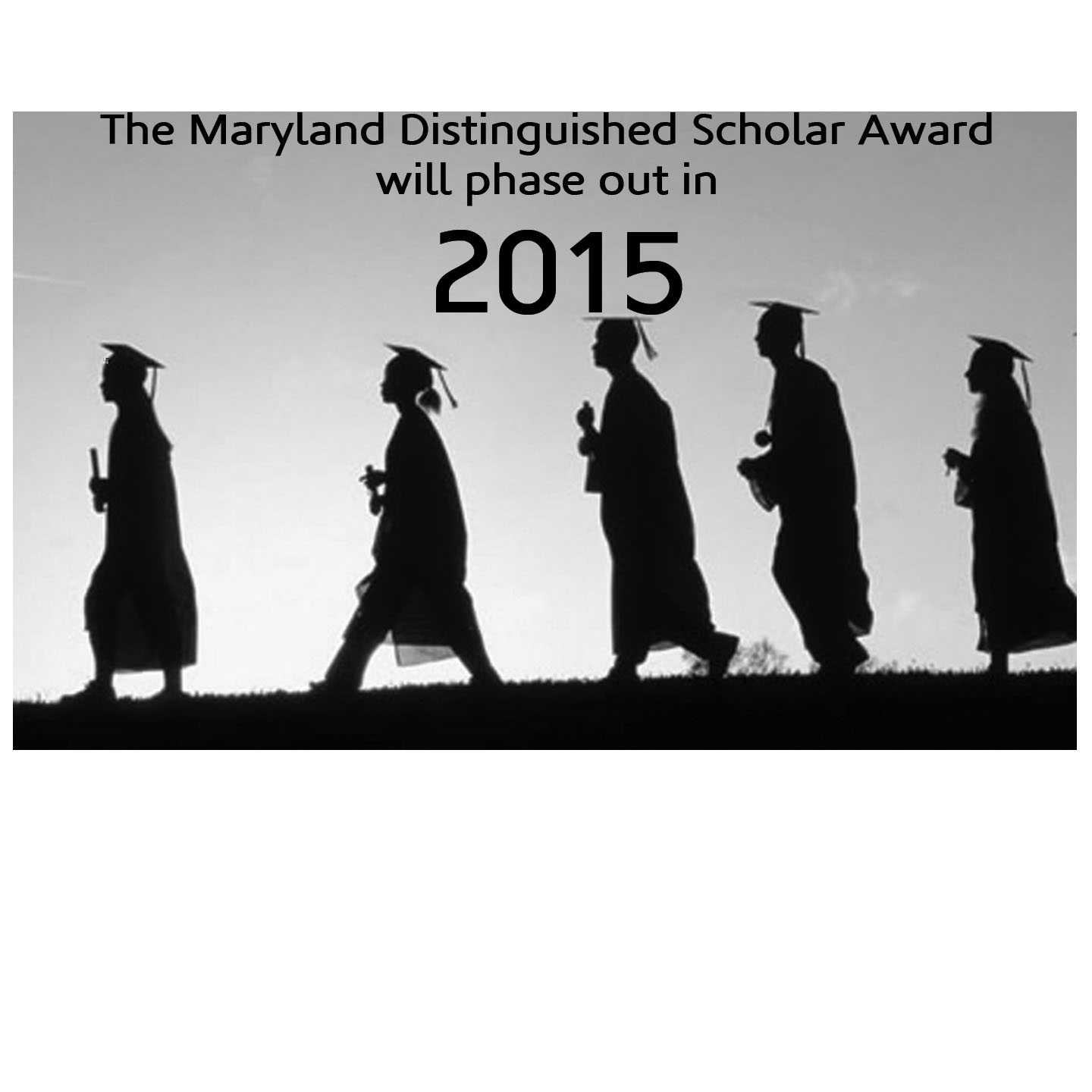 Photo:
Many current juniors were unhappy that they had to go through the process even though they didn't have an opportunity to gain money for college. "I was kind of frustrated that we had to do all the work in filling out the application and we never find out if we're accepted or not," said junior Laurel Brown. Some students were especially interested in the financial assistance that the scholarship would have offered. "I was really hoping to get some scholarship money to go to an in-state college like UMCP," said junior Shiv Kaul. "It's becoming harder to find colleges that offer merit-based scholarships."

West says that while students spent time and effort in applying, she is content that the state did not rescind funding after awarding students, as it had originally done for seniors. "At least they didn't award it and take it away. That's how I look at it," she said. West says that students who benefitted and would have benefitted from the award needed to have a GPA of 3.7 after it was recalculated without non-academic courses. "For a lot of kids, extracurriculars help," she said. "The students who benefit are those who, when you take out the extra stuff, still had solid GPAs."