The girls' varsity soccer team (12-5) lost an intense semifinal playoff match to the defending state champions, the Bethesda Chevy Chase (B-CC) Barons (13-2-1), by a score of 3-2. Although Blair took an early lead, the team was unable to bounce back after the Barons outscored them in the second half. 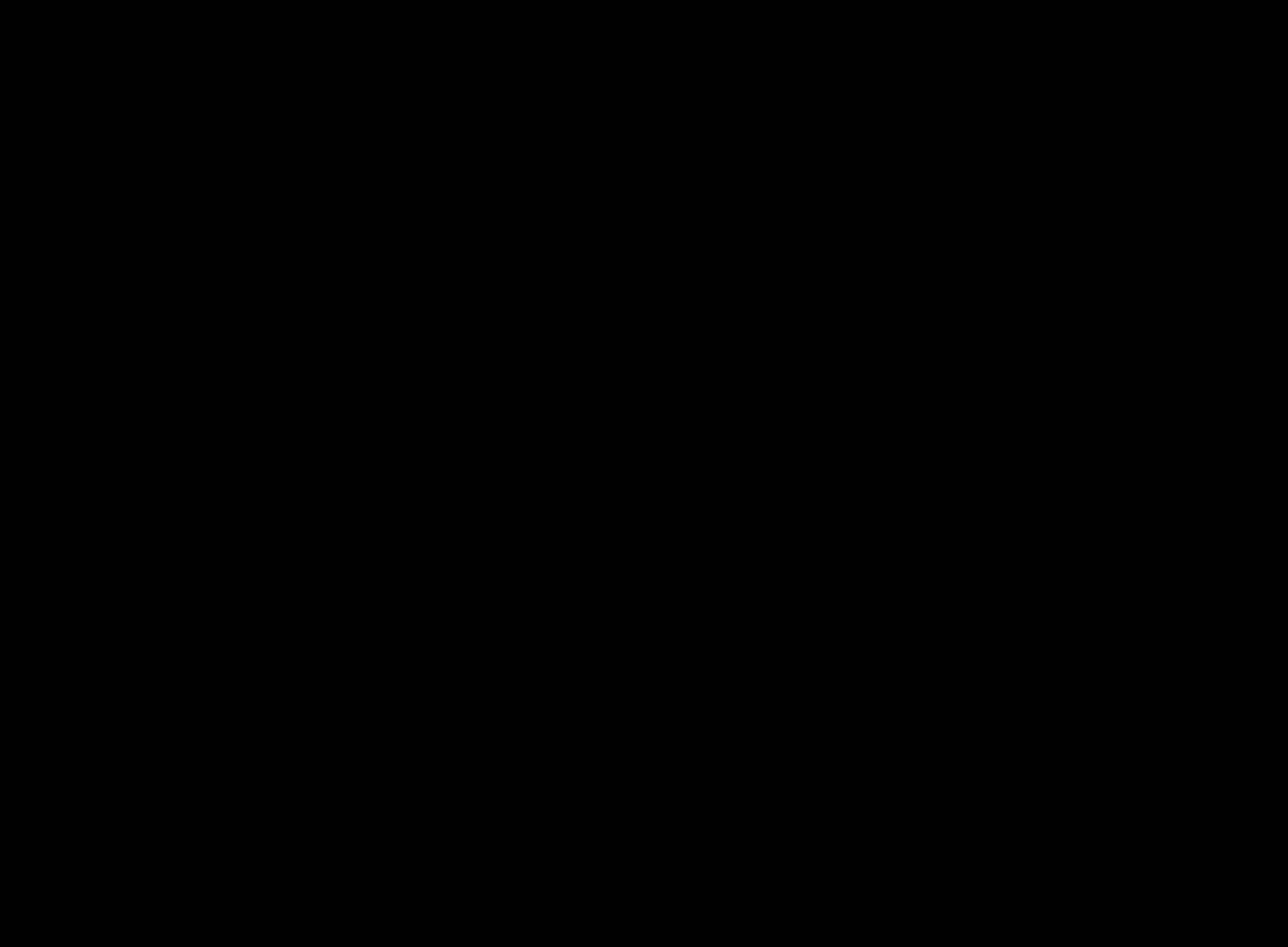 Photo: Forward Jamie Kator looks to take a shot against a Baron defender.

Photo: Forward Jamie Kator looks to take a shot against a Baron defender.

The Lady Blazers started with a two-goal lead going into halftime, but the Barons were able to score three goals in the second half and take the lead. Co-captain and defender Sana Barclay attributed the Blair loss to the team's anxious play during pivotal moments of the game. "We beat ourselves," she said. "We should have done a better job of keeping our composure and not panicking."

The Barons received an opportunity for a corner kick with less than four minutes reaming in the game. The score was tied at 2-2 at that point, and B-CC took a decisive lead with a header high into the Blazer goal. Head coach Robert Gibb believed that the Barons' experience with playing close games is what ultimately facilitated their success. "B-CC had a lot of confidence and they came out strong in the second half," he said.

Blair's initial lead began when junior forward Jamie Kator drew a penalty outside of the Baron goal. Her attempt at a free kick was successful and put the Blazers up by one goal twenty minutes into the game. Senior co-captain Sofia Read scored the second Blazer goal with seven minutes left in the first half. After beating several B-CC defenders to the ball, Read's shot bounced off of Baron goalkeeper Angela White's hip and and into the goal. 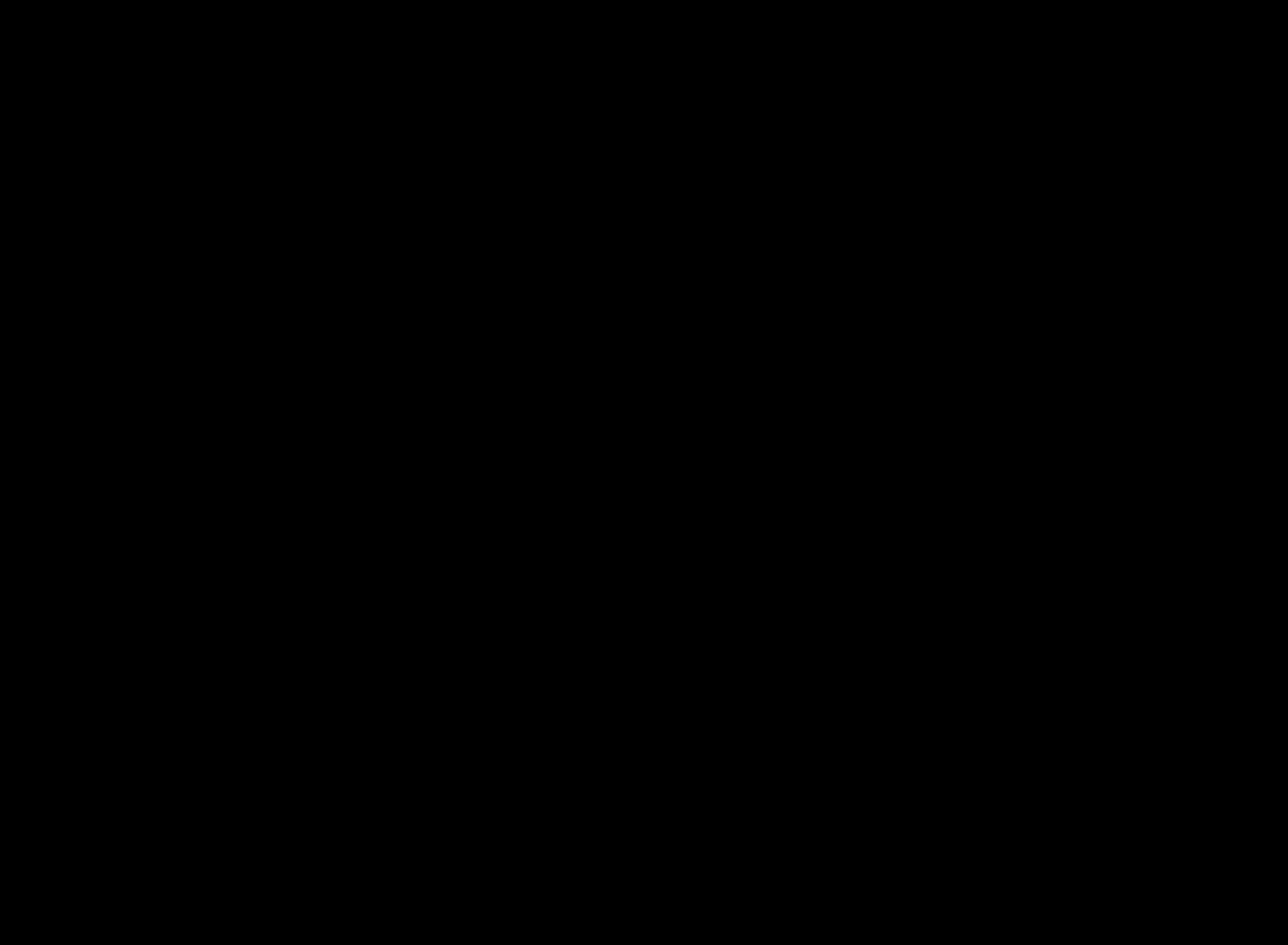 Photo: Senior Sofia Read keeps the ball away from a BCC defender.

Photo: Senior Sofia Read keeps the ball away from a BCC defender.

Kator explained that the Blazer lead was a huge confidence booster going into halftime. "We have never scored first while playing B-CC," she said. "It was a great momentum changer and a big lifter for us."

Gibb commended the Barons on their exceptional ball movement and sense of urgency when they needed to score. "For a while we couldn't get the ball away from our goal," he said. "B-CC was very persistent and it was only a matter of time until they scored."

But even after the loss, Gibb was proud of the team for having such a successful season. "We scored a total of 69 goals during the season, which is a team record," he said. "It is disappointing to lose so many great senior leaders, but this loss will allow us to learn from our mistakes."