How to seduce Justin Bieber without baby mama drama

Oh, Justin Bieber. Although he's not American, Bieber is the second most influential person in the U.S., according to our expert sources over at Twitter. Have an enemy you'd like to get rid of? No problem; just call up Bieber and ask him to tweet that he's dating [insert your enemy's name here] and 14 million tween girls will take care of it. Just look what happened to Selena Gomez when her love affair with Bieber was revealed. That's how love-crazy some fans are. 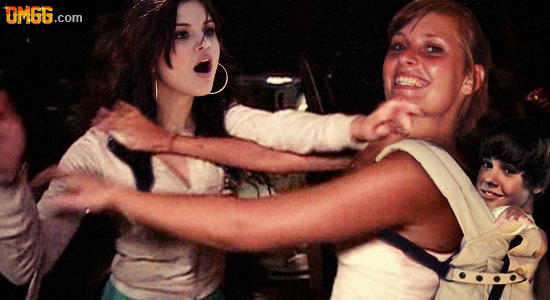 Photo: Watch out Selena, Yeater is trying to steal your man!

Photo: Watch out Selena, Yeater is trying to steal your man!

However, one Bieber-fevered fan took matters into her own hands, without even consulting with SCO or asking for our world-class love advice. Mariah Yeater didn't concern herself with the idea of 14 million death threats showing up at her door. She knew better than to provoke the angsty Beliebers. So what did she do, you ask?

She said the Biebs is her baby daddy. That's what I call brilliant; all of the Yeater-haters are just jealous. Duh, everybody knew that Bieber's hit single, "Baby," was actually subliminal messaging (well, maybe less subliminal and more "in your face"). It's just that Yeater was the first one to get the message, and any haters are just kicking themselves for not acting on it first. 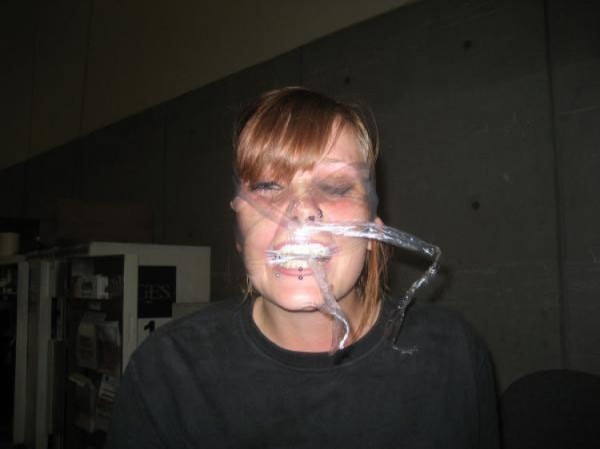 Photo: We feel your pain, Justin. Why settle for Selena when you can have all of this?

Photo: We feel your pain, Justin. Why settle for Selena when you can have all of this?

However, if Yeater wanted Bieber to notice her, she approached it the wrong way. The problem with her method is not that she didn't think it through (she obviously did because she faces statutory rape charges if it's true and a lawsuit if it isn't). It's not because she previously tried to say her ex-boyfriend is the baby's father. It's not even because she's kind of crazy completely sane. Her problem was that she didn't have SCO on her side to give her the right tips. Luckily, we're here to help you, normal and rational Bieber fan; you'll be on your way to seducing the teenage heartthrob in no time.

Beach babe
For the touristy type of girl, there's nothing better than traveling to exotic beaches and spending time sunbathing by the ocean. The next time that Bieber goes on a beach vacation with Gomez, tag along with your sunscreen and cutest bathing suit. When they go for a swim, surprise Bieber by sneaking up on him in the water and stealing him away from Gomez. When they go take a walk, follow exactly two steps behind them (and make sure to take good pictures of him shirtless). Or, better yet, sneak in between them and link your arms with both of theirs, because there's nothing more romantic than sharing a stroll on the beach…

The best welcome service
There's that old saying that "absence makes the heart grow fonder." Well, if Bieber's never met you, he should practically be in love with you by the time you do meet, right? What better way to commemorate your first encounter than to get a souvenir! Just learn from the pros: in 2010, two teenage fans stole Bieber's hat shortly after his flight touched down in New Zealand. However, take it a step further. Why stop at a hat? Why not his shirt? Why not Bieber himself? I'm sure he'd make a nice souvenir.

However, if you don't want to be charged for kidnapping, then just gender-swap the roles in "Cinderella" and return his shoes. Once you do, he'll be swept off his feet, fall madly in love with you and you'll live happily ever after. 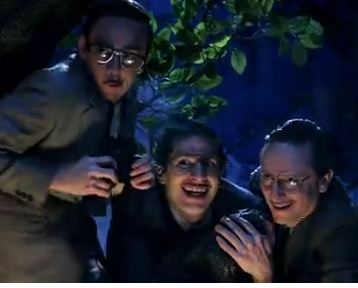 Photo: Follow Lonely Island's lead and creepily wait for Bieber to show up so you can make your move.

Photo: Follow Lonely Island's lead and creepily wait for Bieber to show up so you can make your move.

Oftentimes, it's really hard to be a teen heartthrob. Bieber works non-stop when he's touring, and after concerts, he's exhausted. Like any other sleep-deprived teen, he wants nothing more than a few hours of shut-eye. You can make his sleep habits a little less predictable. Here's how: Instead of staying after at his concert to hopefully get a glimpse of him offstage, leave the venue early and make your way to his tour bus. Take whatever necessary measures you need (I'm sure you can think of many) to get on that bus. Then, just turn out the lights, and hide in a corner until he turns on the lights. When he finds you and screams, just calmly ask for an autograph and then exit the bus in an orderly fashion. We promise, as much as he may try, he won't forget your face.

Final bit of advice
Remember, despite the fact that these methods are only a few of the ones that are SCO-tested and school-appropriate, they're also obviously better than Yeater's baby plan. You're only competing with a couple million other fans; there's really no pressure at all.