Back to football: Peterson must let his play do the talking

On July 21, 2015, Adrian Peterson restructured his contract with the Minnesota Vikings after his suspension from the NFL. As a running back on the football field, Peterson is constantly making split-second decisions behind his linemen, but one quick decision has cost Peterson an entire season of his career. After being charged with negligent injury to a child, Peterson was reinstated on April 17th. After dealing with judges and NFL appeals officers for an entire year, Peterson deserves to go back to his career in football, leaving a personal situation behind him. The media scrutiny that Peterson has endured in the last year has been hectic. His problem is a family issue that should be solved by a mindset change, not a national legal issue. 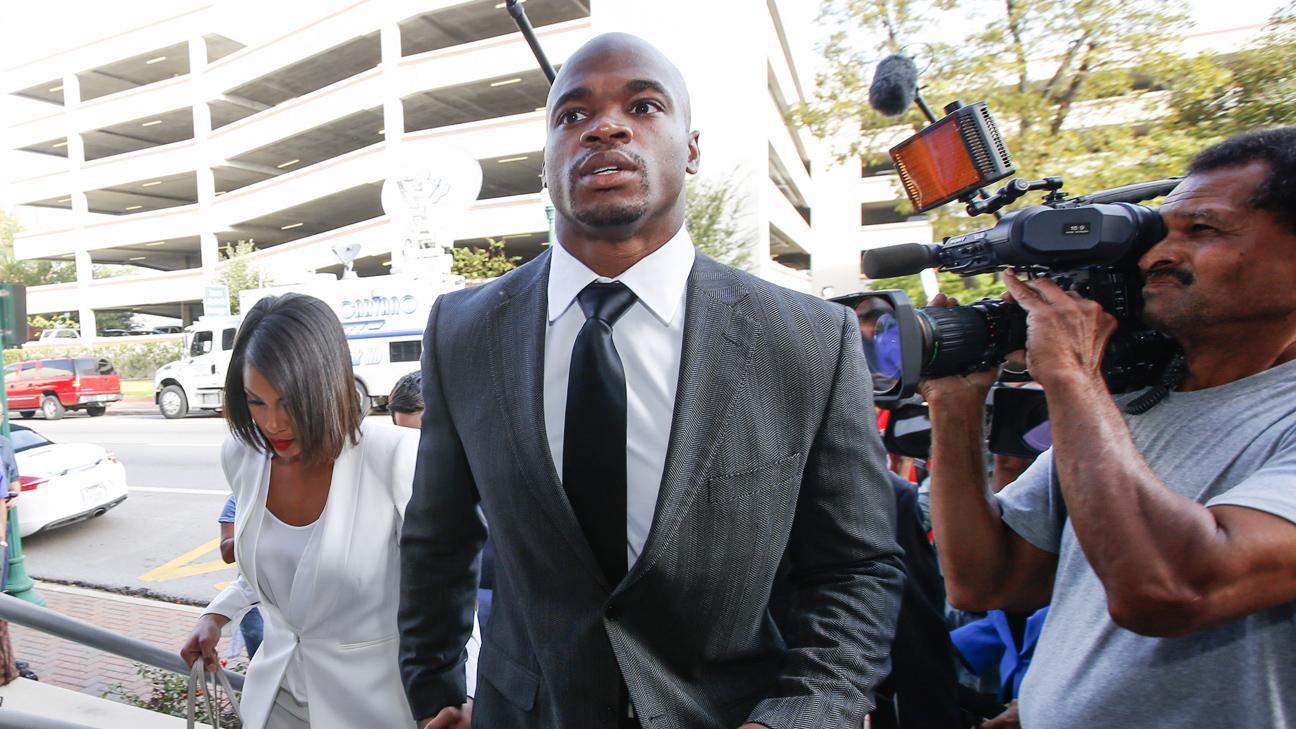 Photo: Adrian Peterson arrives in court for a hearing on his child abuse charges.

Photo: Adrian Peterson arrives in court for a hearing on his child abuse charges.

Peterson allegedly beat his four-year-old son, Adrian Peterson Jr., with a switch in May of 2014. He was indicted by a grand jury and charged with reckless or negligent injury to a child.

During the 2012-2013 season, Peterson rushed for 2,097 yards, second all-time to St. Louis Rams running back Eric Dickerson's 2,105 in 1984. He was named MVP that season, and is a six time pro-bowler. After the season opener in 2015 against the Rams, Peterson was deactivated before the Vikings' next game, and taken into custody. He was released on bond shortly after, and was expected to play in the Vikings' Week 3 matchup, but more legal issues ensued. Peterson was placed on the Commissioner's Exempt List, where players in unusual situations are placed, with pay, until their situations are resolved. He stayed there for the remainder of the season.

Allegedly, Peterson used a tree branch to make multiple cuts and bruises to the lower body, and defense wounds to the hands. Peterson's lawyer claimed: "Adrian Peterson is a loving father who used his judgment as a parent to discipline his son." But there are better, non-violent parenting methods that can encourage good behavioral skills from their children. 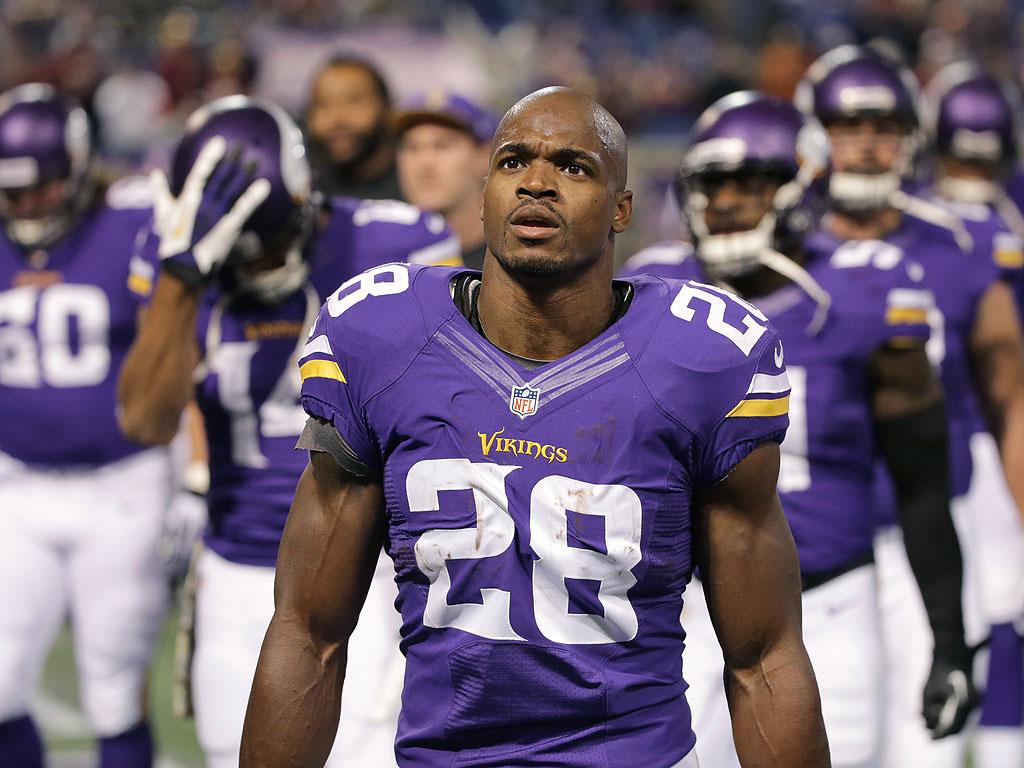 Photo: Adrian Peterson is one of the most dynamic running backs in football.

Photo: Adrian Peterson is one of the most dynamic running backs in football.

While dealing with the backlash for the entire 2014-2015 season, Peterson has learned his lesson, issuing many statements about how much he loves his son, and would "run through a brick wall" for him. Peterson had another son, who was murdered at the age of seven in 2013 after being assaulted by the mother's boyfriend. Peterson was unaware the child was his until weeks before the death, but still showed care, posting a message on his Twitter account. The media jumped all over Peterson for his poor parenting. Beating with a switch is taking things further than any punishment to a child should, and Peterson knows of his wrongdoing. "I stand here and I take full responsibility for my actions. I love my son more than anyone of you could imagine," he says after rejoining the Vikings.

The season-long punishment, upheld by an appeals officer, appears to have altered Peterson's parental judgement, and he has voiced support for victims of other child abuse cases in Minnesota. Since the incident, he has gotten to see his son a few times. In a phone interview with ESPN, he explained his encounter at a counselor's office. "He was running to me, and he jumped in my arms," Peterson said. "I know the counselor is thinking, 'This is not what I expected.' The kid jumped in my arms. He was rubbing my head, pulling me to go play with him."
The former MVP needs his life to return to normal. The 30-year-old Peterson even considered retirement as an option after spending some time away from football. He now must prove that his play has not diminished, and that being suspended has only encouraged him to work harder. But most importantly, the media must buy into Peterson saying that he can handle his responsibilities as a father.

Adrian Peterson is capable of becoming, if he isn't already, one of the all-time greatest running backs. While his case was thrust into the national media's hands, all child abusers should reach the same realization that their actions are immoral and unacceptable. Peterson knows his actions were wrong and extreme, and he should be remembered for his play on the field, not his parenting. Peterson made a mistake. But he learned his lesson and it is time for him to return to the playing field.