Editor's note: Welcome to the first entry in "BangaLore," a series of blogs written by Silver Chips Online staff writer Sonalee Rau, who moved to India in the summer. Sonalee will be writing a weekly blog about her life in the Indian city of Bangalore.

All the usual signs of the holiday season were visible in India last week. Fairy lights were strung along houses, roads were congested with seasonal traffic and ancient television specials were being aired over and over. The fire marshal limit had long since been exceeded in most gift shops. I almost believed it was December instead of the middle of autumn. 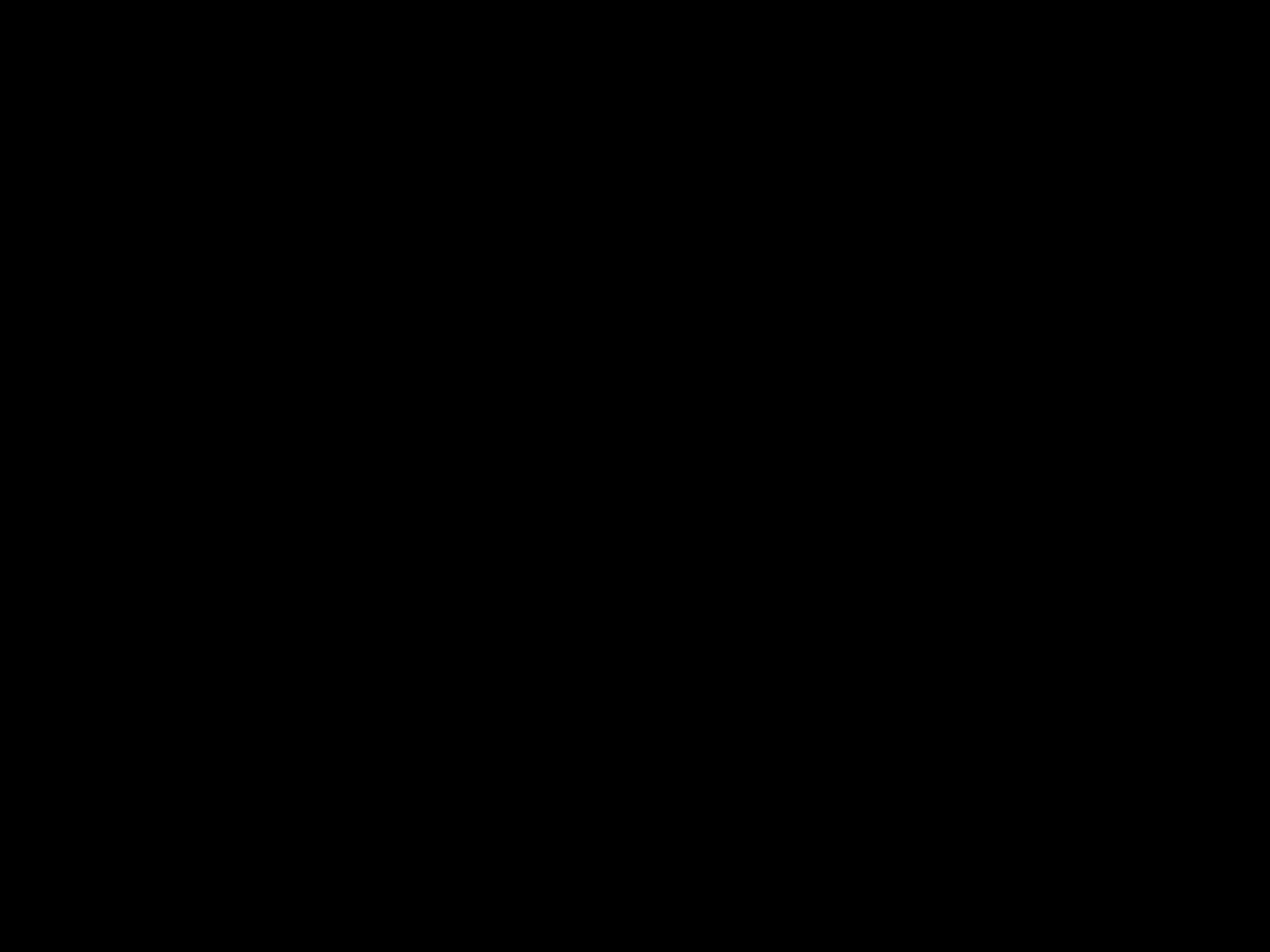 Photo: Small fireworks like this "chakra," or wheel, are a popular alternative to its larger, louder and more dangerous cousins: rockets.

Photo: Small fireworks like this "chakra," or wheel, are a popular alternative to its larger, louder and more dangerous cousins: rockets. Photo courtesy of Sonalee Rau.

Then what sounded like a barrage of gunshots brought me back to reality.

The fall "holiday season" in India falls around the Hindu holiday of Diwali, which translates to "festival of lights." People eat, celebrate and light candles and lamps around their houses. I love this holiday, and I've celebrated it for years. But never like this.

This season the familiar holiday aromas of gingerbread and sugar cookies were conspicuously absent. (Indian homes typically don't have ovens anyway.) Instead, the sweet smell of acrid smoke and gunpowder lingered in the air.

The odor I refer to is a byproduct of the practice of setting off street fireworks, colloquially known here as "crackers" (that's right, in India "lighting crackers" does not signify a box of saltines being set on fire). Pyrotechnics are a regular part of the Diwali festivities, peddled on the streets and partaken of by nearly everyone between the ages of three and 100. They're not great for the environment. They're dangerous, requiring the execution of some Wile E. Coyote-esque moves. But they're tradition. And as they make us all a little deafer – hey, this city's called BANGalore for a reason – they bring everyone a little closer together.

Diwali ended days ago, but the occasional firework is still set off now and then. A neighbor recently lit a series of multicolored rockets in broad daylight.

The reason? An Indian player scored against Australia in a cricket match.
Well, if that warrants a pyrotechnic display, I don't know what doesn't.