There are few places so totally in harmony with nature as Bangalore.

Cows roam the streets freely and motorists tend to give them the right of way. Since there are no Home Depots here, people also let bovines into their yards to eat grass, thereby trimming their lawns: a sort of natural lawnmowing system. 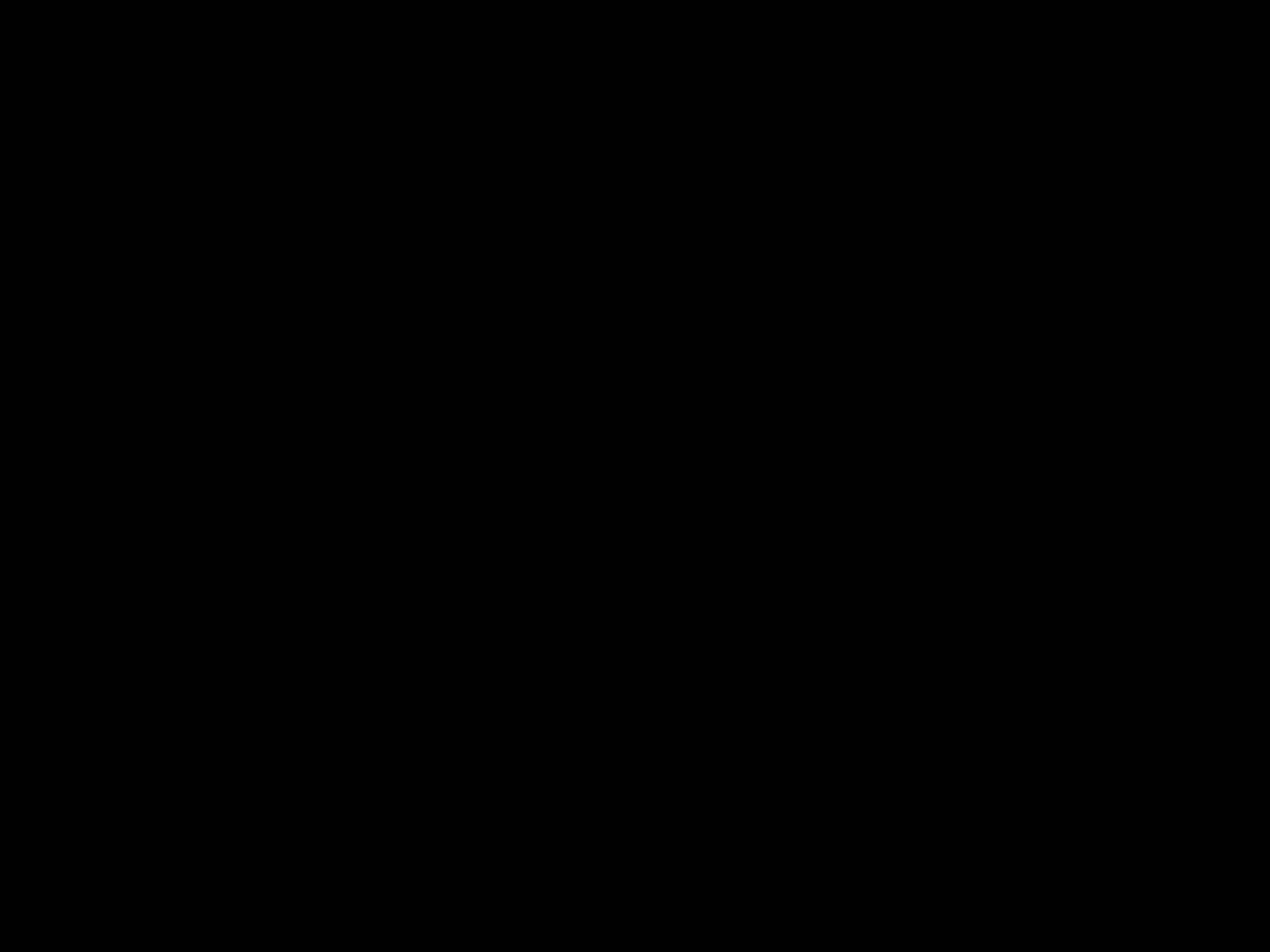 Photo: A contradiction in terms: the cow trimming someone's lawn in this picture probably went on to eat someone else's non-biodegradable garbage immediately afterwards.

Photo: A contradiction in terms: the cow trimming someone's lawn in this picture probably went on to eat someone else's non-biodegradable garbage immediately afterwards. Photo courtesy of Sonalee Rau.

Forlorn cats and dogs, forgotten by their former owners, go from house to house hoping to receive a scrap of bread or a drop of milk. They usually do. Many are taken in by new owners.

The most common item stolen from houses? Not jewelry, but bananas. The burglar at fault is usually our friendly neighborhood Rhesus monkey - yet no one minds a bit.

During the monsoon season, when it rains, it pours. Still, people's lives don't stop the way they might in Maryland whenever MCPS declares a rain day snow day. They just hitch up their saris, grab an umbrella and go about their business as usual.

The number of ways in which people make their living off natural products is astonishing. Everything from the coir that covers the skin of coconuts to palm tree leaves (used to make furniture) to vegetable skins (natural clothing dyes!) is used.

And then there are the heaps of garbage which accumulate by the sides of dusty roads in this country which doesn't yet know the meaning of the word "recycle." The mopeds, auto rickshaws and droves of public buses driving around all day long make it impossible to breathe for all the black smoke hanging in the air. The reckless abandon with which up-and-coming factories release their industrial smog into the atmosphere.

There are few places so totally at odds with nature as Bangalore.