BangaLore #13: What not to wear

What, really, is the dress code on Bangalorean streets? Well, when in Bangalore, do as the Bangaloreans do.

For one thing, wearing "revealing" clothing like shorts above the knee is generally taboo. Yet sandals are a given for both men and women in Bangalore - whether on a walk in the park or at a formal gathering. 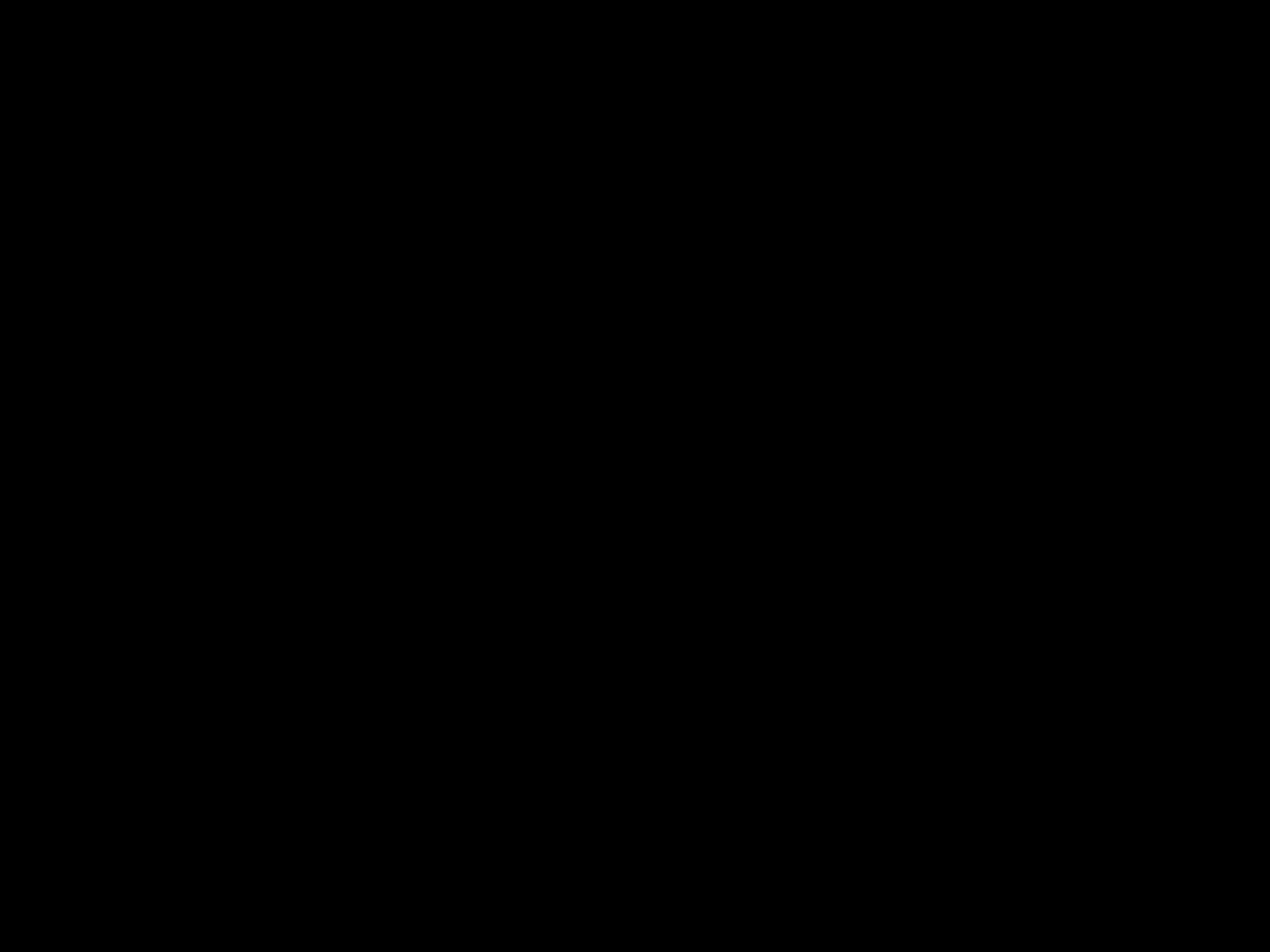 Photo: The Barbie on the left models the Gujarati style of draping the sari, India's national garment, while the one on the right models the style most common in Bangalore.

Photo: The Barbie on the left models the Gujarati style of draping the sari, India's national garment, while the one on the right models the style most common in Bangalore. Photo courtesy of Sonalee Rau.

Traditional Indian women insist upon keeping their hair long and braiding it all the time - and they take this practice very seriously. In Kannada, the regional language of Bangalore, there is a verb which means "to braid hair" but no verb for "to have." See what I mean?

Another thing - girls in Bangalore never beg their parents to let them pierce their ears once they turn sixteen…because, usually, their ears have been pierced since they were about sixteen months old. It's a tradition here; bare ears are a no-no.

But a large component of the Bangalorean dress code is dependent on the region in India from which you hail. For example, the sari, a fairly standard Indian garment, is worn two ways. If the end of the cloth is draped backwards over someone's shoulder, the wearer is not from Gujarat, a state in western India; however, if it is brought forward over their shoulder, they probably are. Then there are the tribal outfits of the smaller states in northern India, such as Mizoram and Nagaland. Not what we usually think of as traditionally Indian, these are actually some of the most traditional clothes imaginable, consisting of colorful, brightly patterned scarves wrapped around the body. Unfortunately, you don't see them often in Bangalore.

Naturally, senior citizens here who have been wearing only saris since they were teenagers refuse to don t-shirts and jeans. But Bangalore as a whole is fairly accepting of "Western" clothing.

Nevertheless, one inflexible dress code is here to stay - the imposition of uniforms upon students at almost every Indian school. Blazers, count yourselves lucky.