In India, the regular rules of the universe don't seem to be in effect.

Take, for example, the laws of time and space. Einstein stated unequivocally that they can't be bent, yet this country proves otherwise. "In a minute" to an Indian can mean anywhere from an hour to two days. And when you attend an Indian party or celebration (called a "function" here - e.g. "I am going to attend my cousin's wedding function today") - don't bother showing up early. It'll start at least one hour after the appointed time. 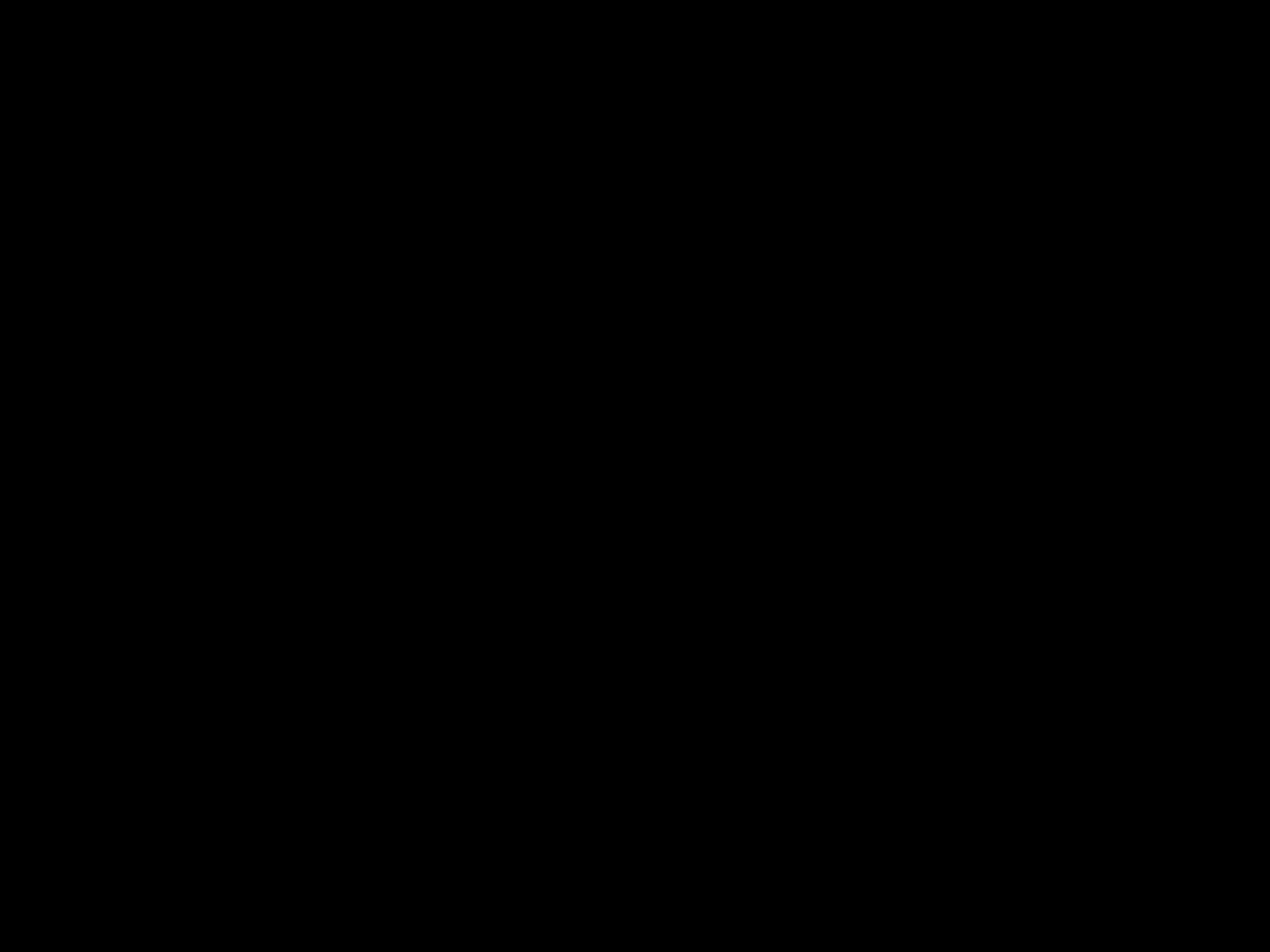 Photo: "Get off the sidewalk right now, son! And don't ever let me catch you using it again!"

Photo: "Get off the sidewalk right now, son! And don't ever let me catch you using it again!" Photo courtesy of Sonalee Rau.

Yes, India basically has its own time zone, and people here don't seem to mind. This must be why cricket is such a popular sport in the motherland: each game lasts fifty bazillion hours as spectators have to wait for the cricketers to finish nibbling scones during their umpteen "tea breaks," conveniently scheduled in the middle of play.

Then there are the laws of common sense. Most Americans would agree that one should walk on sidewalks, not in the middle of the street, when given the choice. But in India? People avoid the sidewalks, since it's safer to run the risk of walking straight into a drove of moving traffic than to use the path next to the road, which is often covered with litter and used as a public restroom by passersby.

There are no boundaries here - some houses are so close together that you can hear a pin drop next door. You have to learn to distinguish the sound of your doorbell and your cellphone ringtone from your neighbors', or you'll run to answer them every time the family next door receives visitors. And every person you meet who is older than you is your "uncle" or your "aunty" for life, regardless of whether you're related or even from the same country.

It's crazy. It makes no sense. And (though I still lack the patience to sit through a cricket match) I love it all.