BangaLore #19: Why did the Bangalorean cross the road?

Beats me, but it probably took him half an hour to get to the other side. 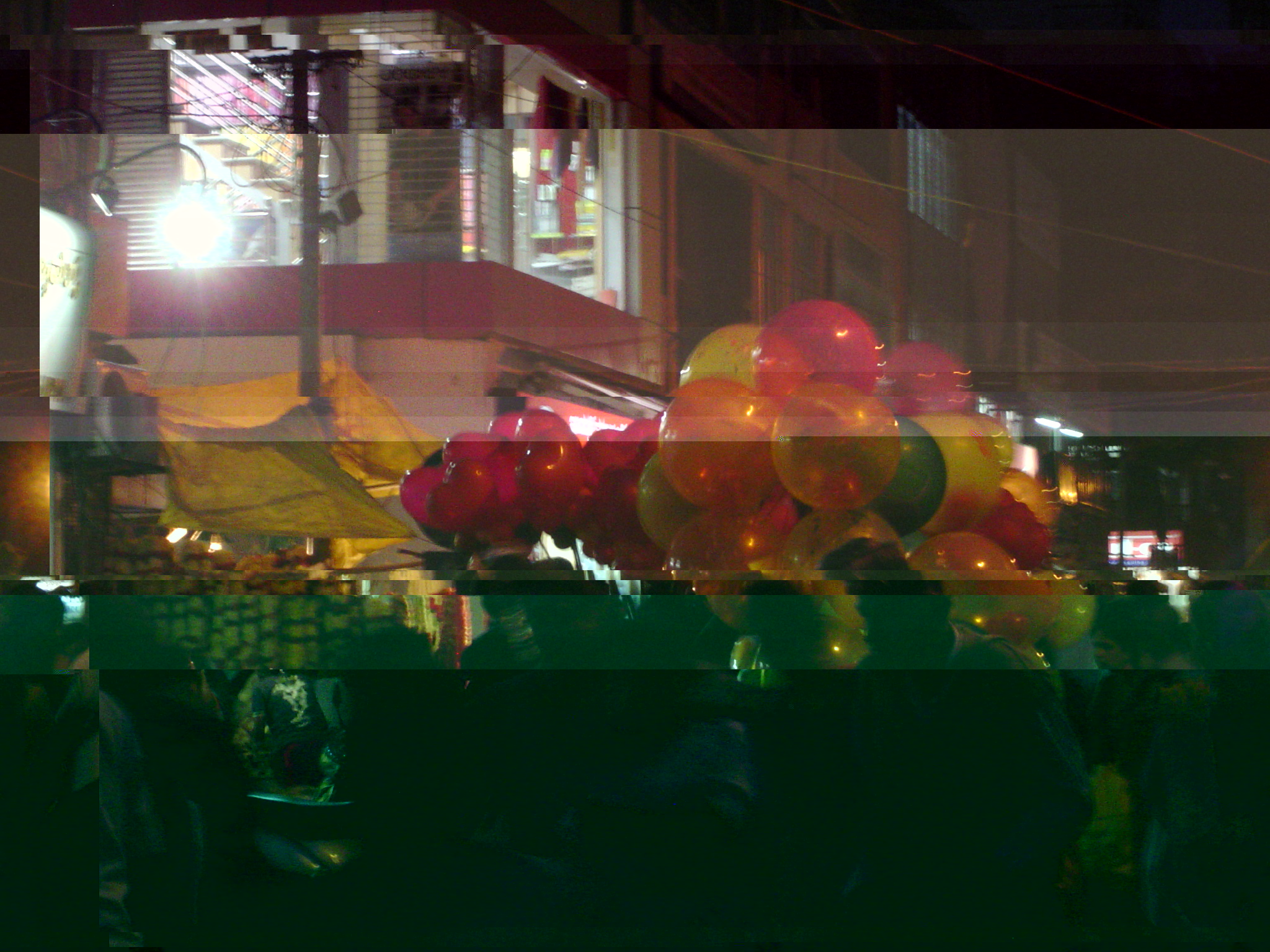 I don't know if you've ever played the video game "Frogger," in which a frog has to hop across a road and avoid cars and trucks in order to reach a river which, after the frog traverses it, will lead it to its goal. Crossing the street in India is pretty much the same game, except it's real life. So instead of getting five lives or so, you get one. If you lose on your first try, it's game over, and you can't just restart your computer.

(To think that I once thought University Boulevard was the most congested road I would ever have to cross.)

That's what was running through my head yesterday as I attempted to cross the street. Streets in Bangalore are, by the way, too hardcore for traffic lights. So the cars, trucks, buses, rickshaws, motorcycles, mopeds, scooters, horse-drawn carriages and miscellaneous stray animals overlap lanes and crowd together, forming one amorphous blob, interlocking like the pieces of a jigsaw puzzle. The "traffic policeman" on the curbside will then blow his whistle halfheartedly, as if it will help restore order. ThinkFun Games should model their next game after the type of gridlock in this city. I can see it now - "Rush Hour: Bangalore Edition."

Where are pedestrians left in all of this? Well, on the side of the road. As you stand there watching and waiting for your turn to walk, a passing bus will inevitably spurt a blast of hot exhaust into your face, blinding you and forcing you to wait for another five minutes. Once you reach the lane divider in the middle of the street, you have to climb over it; for some reason, it's several feet high, like an Olympic hurdle. (Actually, why isn't crossing Bangalorean streets an Olympic event?)

I'm not hyperbolizing. And to those who are skeptical, I can offer no better analogy than this: crossing a street in Bangalore makes navigating your way out of the SAC between 5A and 5B lunch look like a cakewalk.