Remember Career Day in elementary school? We were told that we could each be whatever we wanted to be when we grew up, from an ice-cream vendor to the president of our nation. But the ice-cream vendor on the street from which I write this never got those choices in Indian public school.

Education was always something I took for granted, growing up as an MCPS student – and it's strange going from a public school system that is held in such high regard to a society where state-run municipal school students are looked down upon. 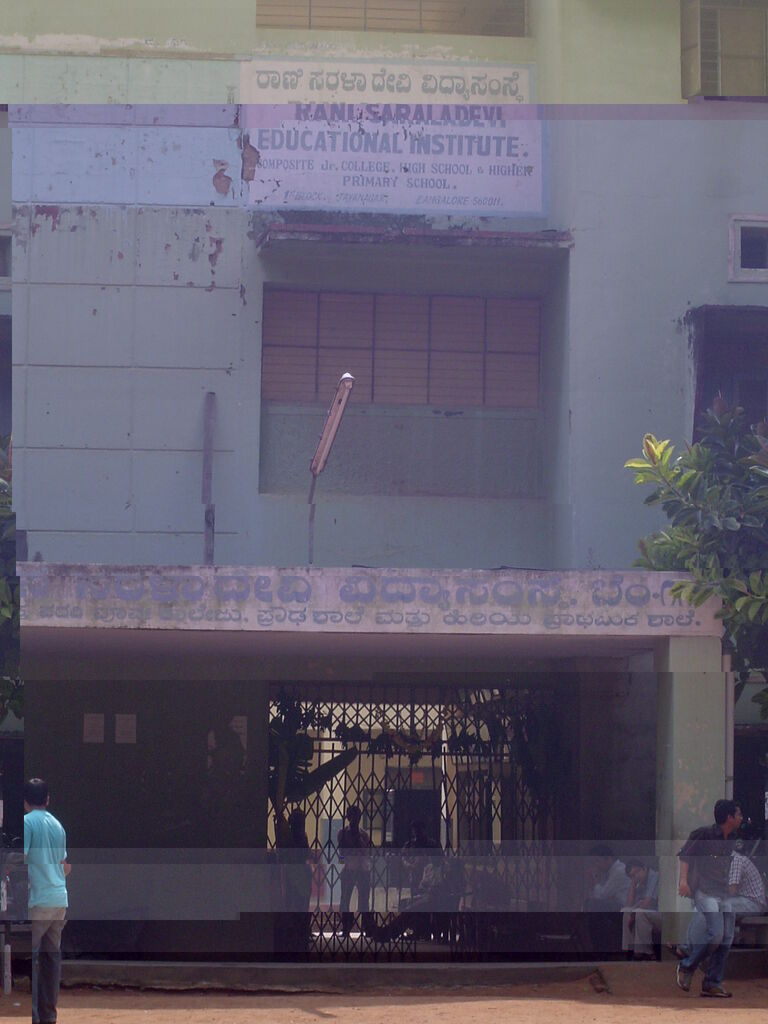 Photo: Student enthusiasm levels are high, but supplies and funding often run low at local public schools like the one shown above.

Photo: Student enthusiasm levels are high, but supplies and funding often run low at local public schools like the one shown above. Photo courtesy of Sonalee Rau.

The school of thought in India among the middle and upper classes is that private school is the only way to go – public schools are for the "poor and uneducated." That's not quite fair, as Indian public schools, funded by the government (or should I say underfunded, due to misallocation of tax revenue), have access to little. Their only selling point is free education with free uniforms and books.

Special education facilities are sadly lacking here. Completely reverse of the situation in Indian private schools, there are no academic acceleration programs, and the importance of pursuing college is not stressed nearly enough. They don't have colorful bulletin boards, or homecomings and proms, or pep rallies and spirit weeks. Most don't even have enough paper and textbooks or even pencils to go around. The situation is even worse in village public schools.

And yet, there are countless eager four-year-olds riding public buses and crossing busy streets in order to get to school because they have an inherent desire to learn, unlike many affluent private school students. Modern-day laborers and maids dream of sending their children to "English school," despite the limited access to resources that impedes English public schools. The situation in Bangalorean public schools puts things in perspective – and makes one realize how few flaws MCPS has (save a tendency to deny us the occasional snow day).