In a country where thousands have no food to eat and no roof over their heads, let alone electricity, it appears that there is one good which all consumers must possess regardless of their income bracket. Even the housemaids and the homeless have it. They call it, simply, the "mobile."

Yes, "mobile" is Indian for "cellphone." And Indian phones, themselves, have a slightly different character than foreign phones. Instead of the traditional Snake game or mini-soccer provided on many American mobile phones, they have handheld cricket. 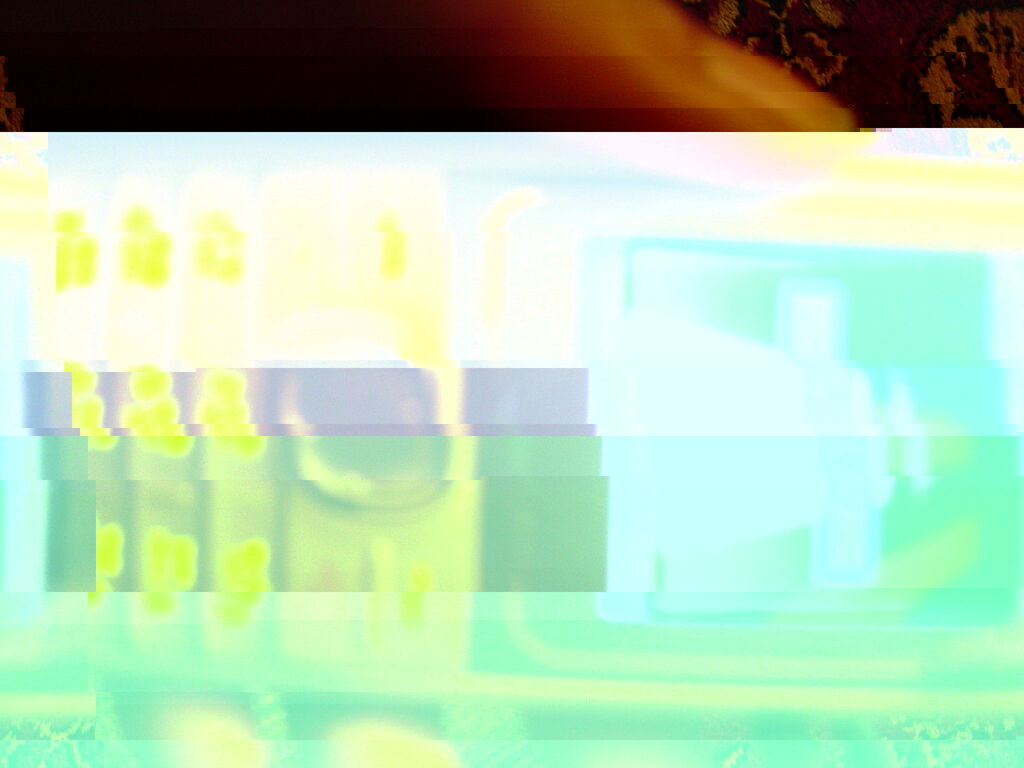 There is a feature called "Panchangam" which comes with most Indian phones, providing users with astrological forecasts based on the day, month and year at any point in time. (As I recently discovered, there is also a feature called "Phone An Astrologer." Who Wants To Have Their Fortune Told?)

Text messages are also cheaper than phone calls here, so instead of calling, most people send each other texts (you have to call them "SMS" messages while you're in India). And the array of available ringing tones on many Bangalorean phones - yes, that really is what they're called - is stunning,

There are daily quizzes in newspapers and hourly contests on television asking you to text a given phone number - with the correct answer, "a, b or c," to some gallingly simple question - for the chance to win a prize. (I entered last week! Still haven't heard back, but I'm not giving up hope…)

But my personal favorite feature of Indian cellphone providers is the automated message which all subscribers are sent whenever they travel from one state into another. Since our school is situated on the edge of Bangalore's state, Karnataka, each time you move from one side of the campus to the other, crossing the state boundary, you receive a welcome message announcing your arrival at the border.