India is a kaleidoscope, a tapestry woven of 17 languages and a billion people. And it's people who give the country its color: the seemingly ordinary, unsung heroes of everyday life, the blue-collar workers.

The street vendors, peddling local snacks, plastic toys and postcards? Nobody teaches them how to sell their products. They are retailers in their own right, going on nothing but their natural charm, instinct and a grade-school education. 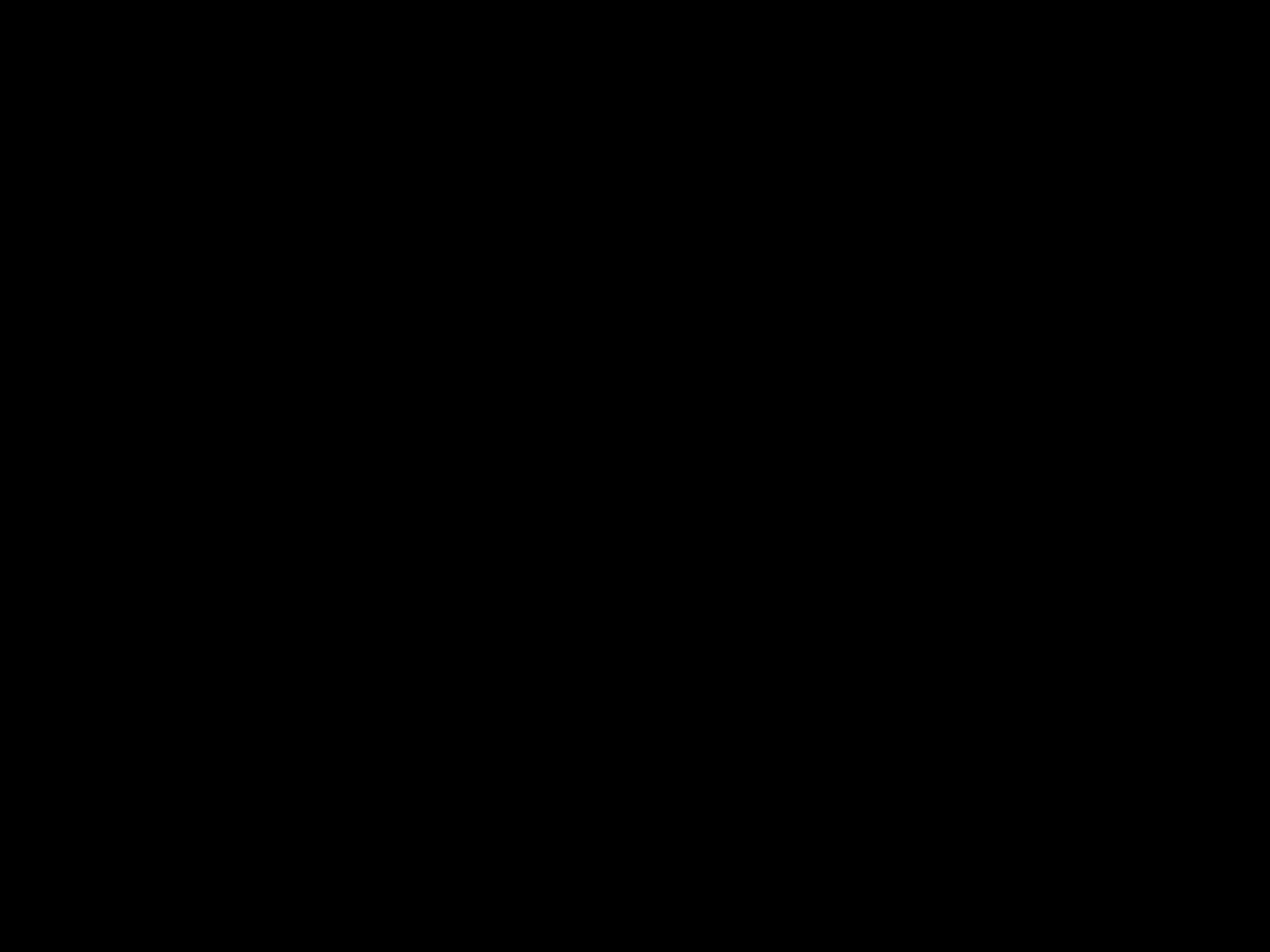 Photo: This flute vendor in front of the Mysore Zoo in Mysore, a city near Bangalore, tried to play English nursery rhyme tunes on his flute in order to sell us the product.

Photo: This flute vendor in front of the Mysore Zoo in Mysore, a city near Bangalore, tried to play English nursery rhyme tunes on his flute in order to sell us the product.

For housemaids, every day is Bring Your Child to Work Day. They marry young, have children and raise them to do the same, because they believe this life is the birthright of their posterity. Usually, if they find 50 rupees lying on the floor - enough to feed their family for days - they return it to their employer.

There are the auto rickshaw drivers, who risk their licenses and reputations every day to carry groups of passengers above the three-person limit - and then sleep in the backseats of their rickshaws at night. There are the vegetable sellers, who walk miles upon miles from door to door to make a sale.

They'll travel kilometers and kilometers, leaving their native villages to come to cities like Bangalore to find work. But ask them how old their child is and they'll reply, "I can't remember, madam…maybe ten, twelve, fourteen?"

One of the most poignant moments of the last six months happened this week, when I got to play badminton with the children of two working-class maidservants. A man walking down the street stared at us, in disbelief that kids from two entirely different communities and cultures could transcend those barriers - and I smiled at him as he walked away, knowing that we had crossed the wall between classes and castes, which so many like him had been too afraid to scale.

Every time I come back here, it's not memories of the modern, technological cutting edge of India that stick with me - it's moments like this I remember the most. In a country which so often fails to see beyond its doctors and its engineers, it's just as beautiful to see this working class in action as it is to observe the "21st-century" face of India.