The varsity boys basketball team (3-17) entered Friday's game against Bethesda-Chevy Chase (BCC) in hopes of coming up with its first win in over a month and a half. But the Blazers failed to maintain their defense assignments and sputtered in their half-court offense, allowing the Barons (5-12) to run away with the 63-44 victory, extending Blair's losing streak to 13 games. 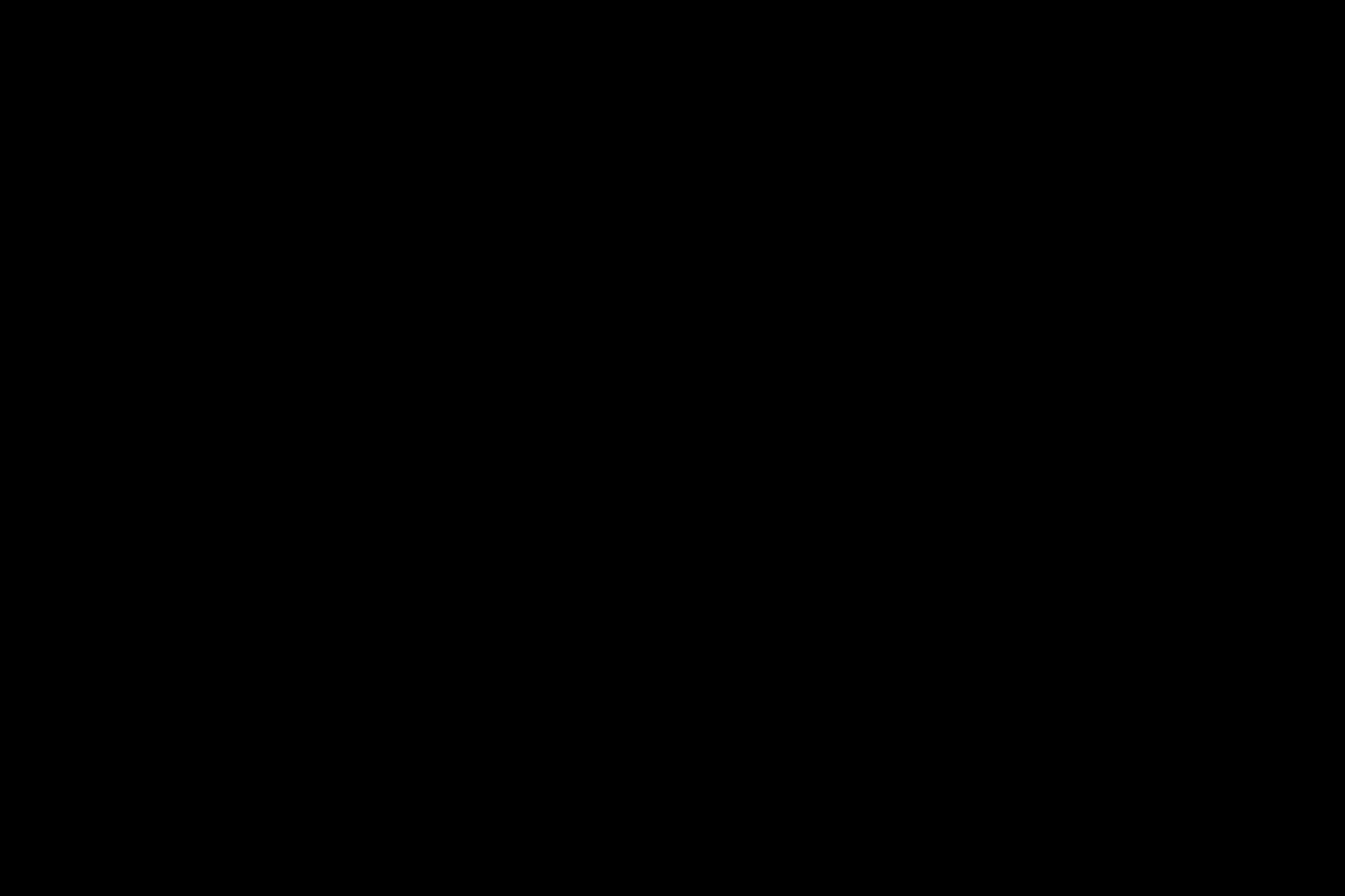 Blair's season scoring leaders Delonte Gaskin, Charles Ruffin and Tucker Canary combined for just nine points. Although Blair played well in spurts, the Blazers struggled to close out BCC's shooters and didn't communicate on help side D. "We gave up a lot of layups," sophomore Julian Smith-Jones said. "We gave up the help line and didn't talk on screens."

Match-up problems have plagued Blair all year long. Just days removed from letting up 30 points to Sherwood guard Scott Bolen and 32 to Rockville's DeAndre Kelly, the Blazers once again looked out of sync on the defensive end. "That was perplexing," head coach Mark DeStefano said. "We emphasized ball pressure in practice. It's important to do those things in games."

DeStefano opted to go with a smaller starting five, featuring three guards and two forwards. "Our game plan was to press full court, get the tempo up a little bit," DeStefano said. But from the opening tip, BCC took advantage of the size differential and fed their 6'7" center senior Harry Holroyd for easy low-post buckets.

Even with Holroyd dominating the paint, the Blazers trailed by only four points six minutes into the game, thanks to solid ball movement which resulted in open threes against BCC's 2-3 zone. Senior forwards Josh Kickenson and Lucas Babinec both cashed in from long range early on.

Then with 1:17 left in the first quarter, senior guard Charles Ruffin 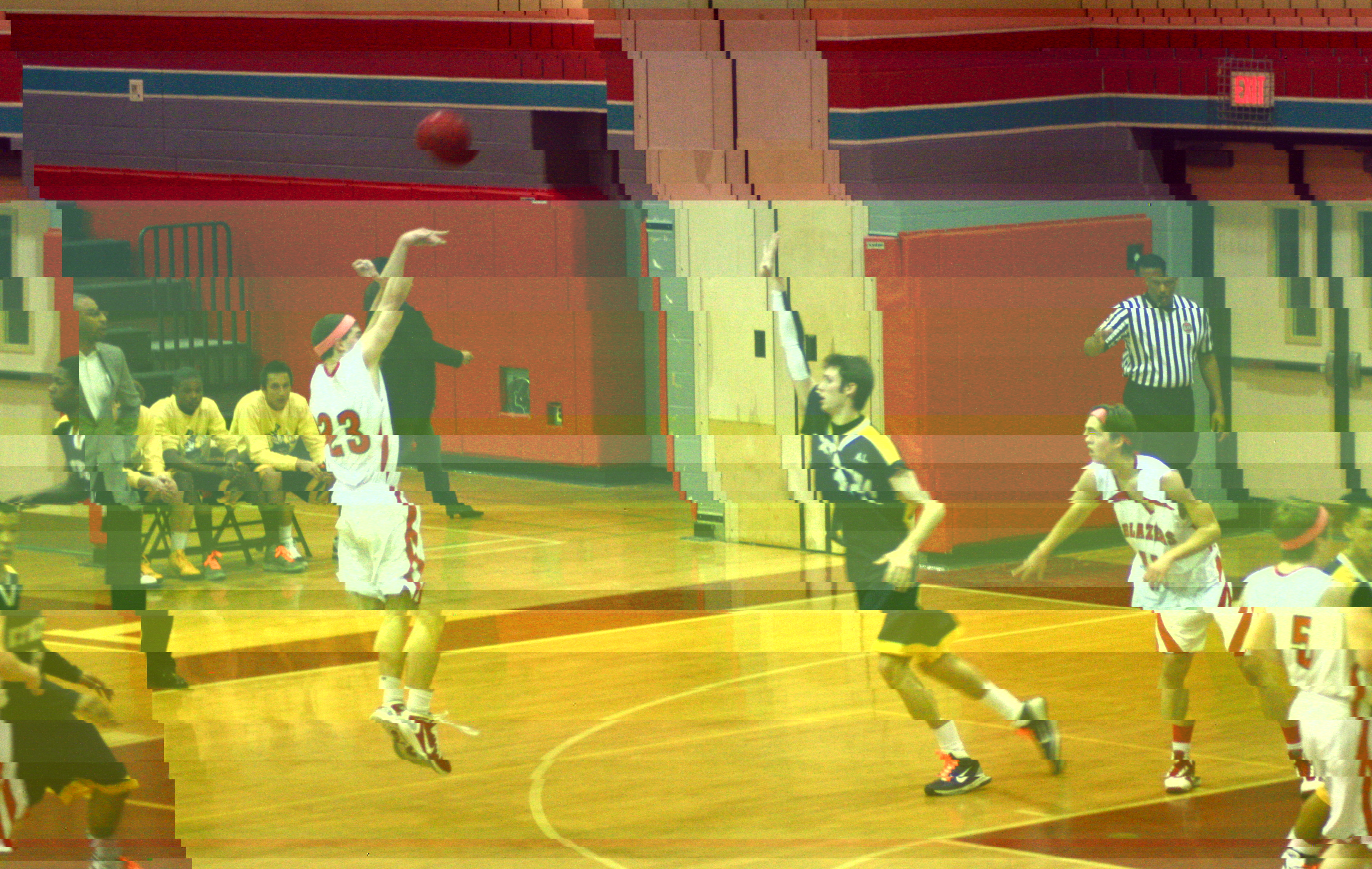 picked up his third foul, a big blow to the Blazer offense. Ruffin, Blair's third leading scorer at 7.6 points per game, was pulled from the game and didn't return until the second half, during which he was unable to get back into any type of rhythm. "When [Ruffin] plays well, he rebounds, he defends," DeStefano said. "It's hard when you sit out 12 minutes to get back in the game and compete." After Ruffin took a seat, BCC guard Eric Tschiderer drained a three from ten feet beyond the half-court line at the first quarter buzzer, putting BCC up 18-11.

The Barons came out firing in the second quarter, with senior guard Doug Pierce hitting mid-range jumpers and junior guard Nigel Crayton slashing and getting to the cup with ease. Blair's bad-transition defense and sloppy offense allowed BCC to jump ahead. With six tenths of a second left in the half, Holroyd caught an inbounds pass, got fouled and sank two foul shots, which put his team ahead 37-24 at the break. "We didn't pressure the entry pass. I told the team, you have to front [Holroyd]," DeStefano said. "We didn't do that until the second half. You can't wait 16 minutes to execute a game plan."

The Blazer offense, on the other hand, was not a sight to behold in the third quarter. After BCC switched from zone to man, Blair had trouble running its flex offense, and fell victim to multiple turnovers. As a result, Blazers started playing one-on-one basketball, with poor shot selection having an effect on the scoreboard – Blair's stagnant offense resulted in just six third-quarter points. 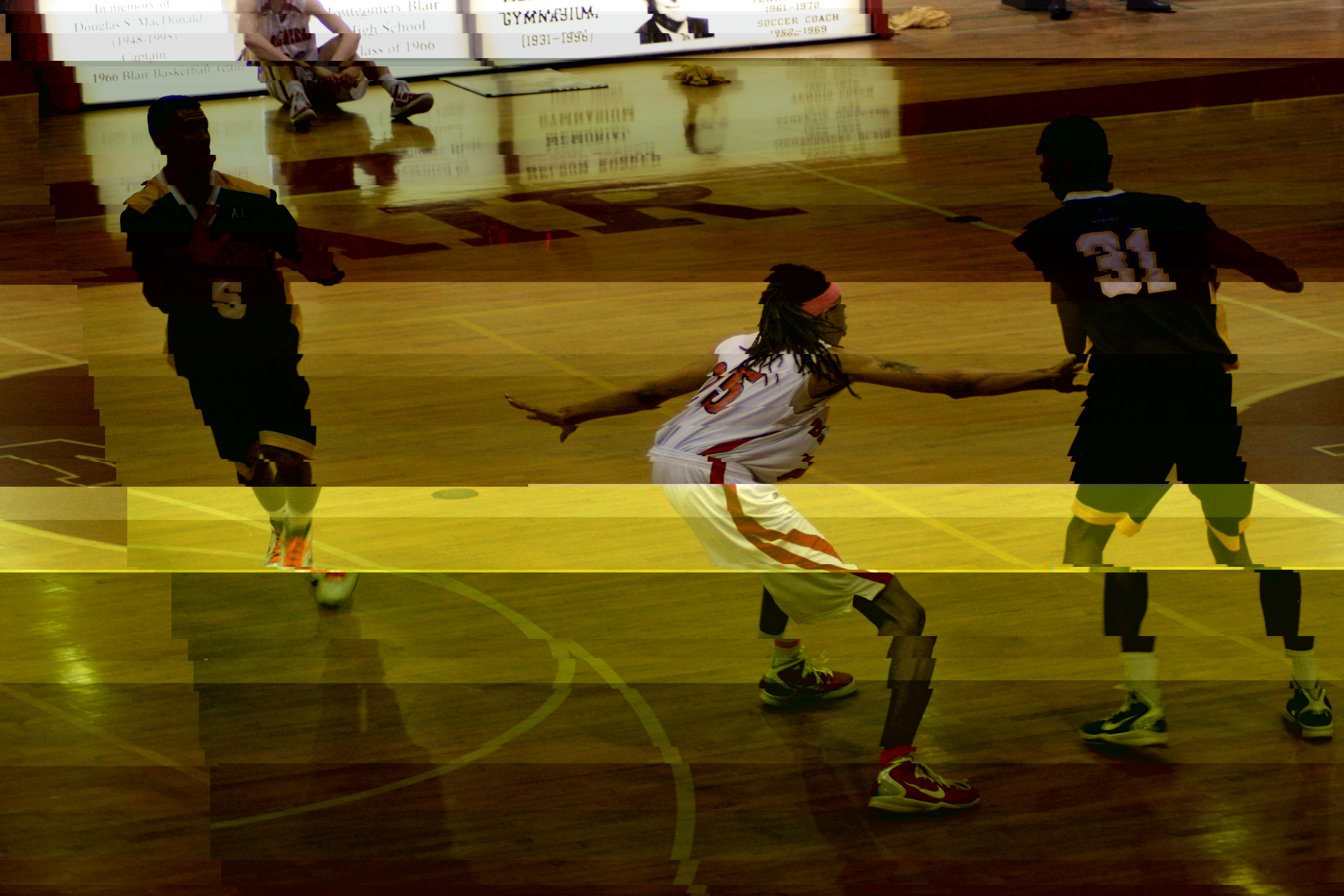 "It's not about beating the guy in front of you. It's about, collectively, beating their whole team," DeStefano said. Smith-Jones provided a spark off the Blazer bench in the fourth, but it was too late, as BCC had long since taken control of their commanding lead. DeStefano attributed his team's poor play to a lack of experience. However, he pinpointed junior guard Justin Shack as an asset, handling much of the ball handling duties and competing on the defensive end. Kickenson, Smith-Jones and junior guard Rick Narcisse led the way in scoring for Blair, finishing with six apiece.

Blair players associated the loss with a lack of mental focus and failure to compete. "Our heads weren't in it from the start," Narcisse explained. "We expected to just come in and take the victory. We have to come in humble and go after it on every possession." This type of negative attitude has been a major theme throughout the season, as the losing streak has taken a toll on players' outlook. "Everyone was negative," Canary said. "We didn't believe in ourselves."

DeStefano is upset about the loss but is excited about facing his next opponent. "My focus is on Northwest, that's my concern," he said. "They have solid guards who can score. They also have a 6'7" kid, so we're gonna face some of the same challenges that we faced tonight. It's an opportunity to go on the road and get a big win."

The boys' varsity basketball team will play their next home game on Tuesday, Feb. 22 against Walter Johnson at 7 p.m.