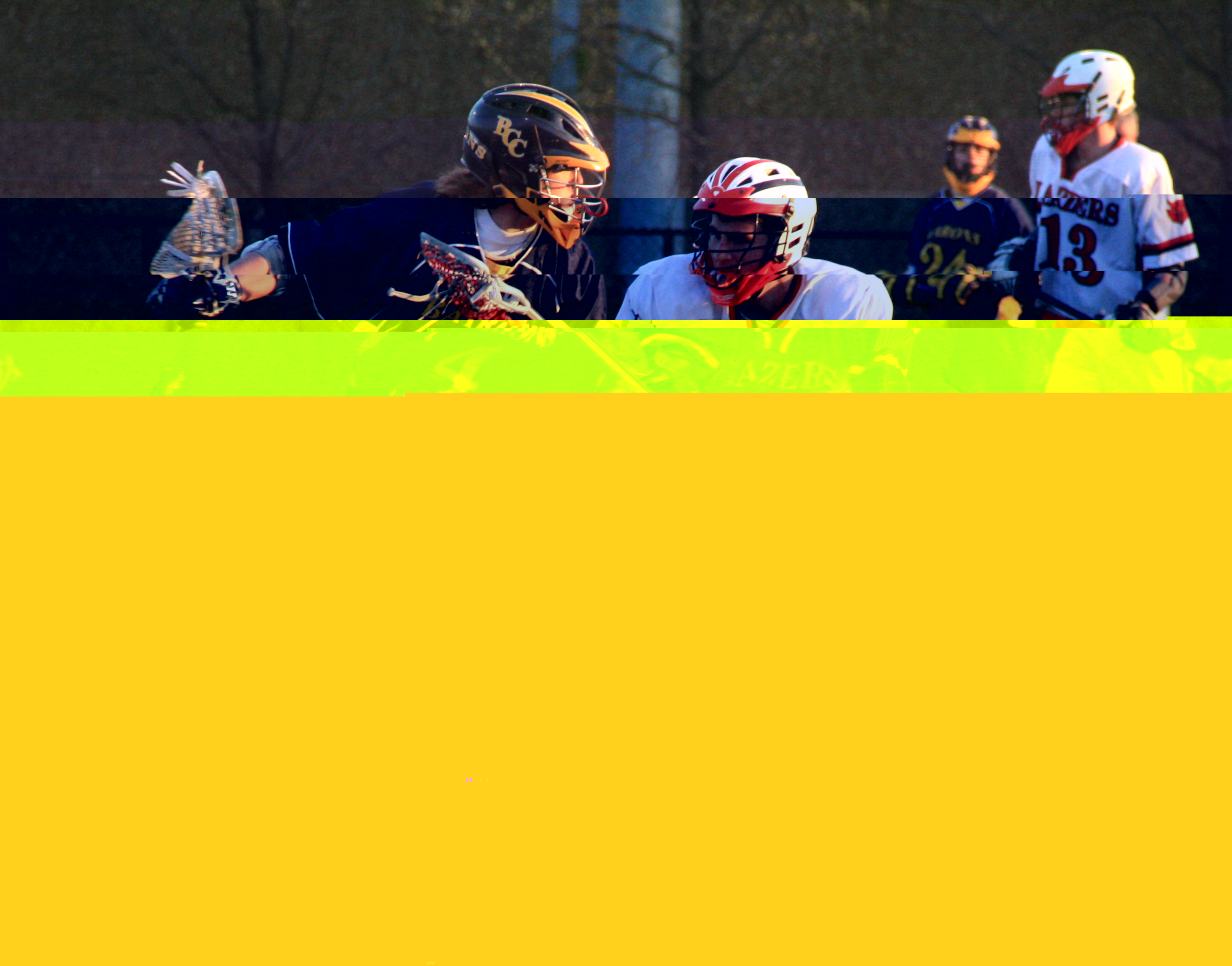 Photo: Blair had trouble containing B-CC's strong attack on Tuesday night, as the Blazers fell by a score of 10-2.

Photo: Blair had trouble containing B-CC's strong attack on Tuesday night, as the Blazers fell by a score of 10-2.

Coming off an 8-2 victory over Kennedy, the boys' varsity lacrosse team (1-2) fell to the Bethesda-Chevy Chase Barons (1-3) by a score of 10-2 on Tuesday night. A lack of intensity and failure to stick to defensive assignments doomed the Blazers from the opening face-off. The Blazers were without their starting attackman, freshman Michael Reilly, who dislocated his kneecap during practice last week.

B-CC came out firing; the Barons scored three goals through the game's first three minutes and led Blair by a score of 6-1 at the end of the first quarter. The Blazers never made up for their early deficit. "When we finally got into the game, we had already dug ourselves too big of a hole," senior captain and goalie Kit Durban said.

The Barons' speedy attackman, junior Rich McBride, gave Blair trouble time and time again, scooping up groundballs and weaving through D-Poles on his way to three first-half goals. Early in the third quarter, McBride dodged several Blair defenders and assisted teammate Tommy Reingruber, who in one fluid motion caught the ball mid-air and scored to put B-CC ahead by 8-1. 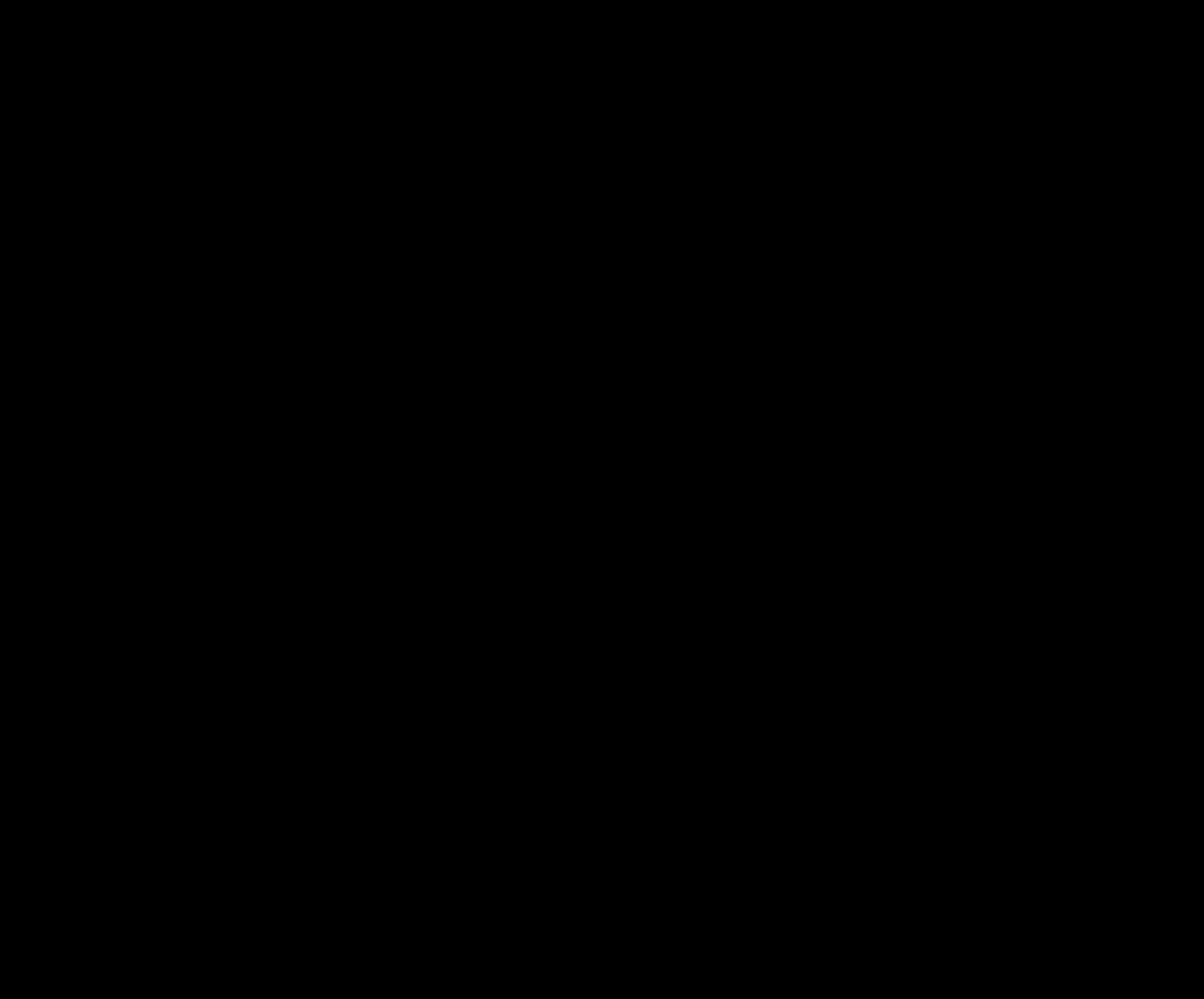 Durban attributed Blair's early struggles to confusion and poor effort on the defensive end. "We weren't communicating at all," he said. "Our intensity was almost non-existent." Head coach Chris Brown added that although the team didn't play up to his expectations, his players started to show signs of life late in the game. "Our defense picked it up in the second half," he said. "We started to possess the ball better. Our third string played well." Brown pinpointed junior D-Pole Simeon Vilmar as having done a solid job defensively, a performance which was hard to come by against B-CC's quick attackmen.

Blair's offense was getting good shots all night long but couldn't convert against B-CC's junior goalie Preston Anderson, who finished with more than ten saves. "We had a lot of makeable shots, but we were just missing them," varsity assistant and JV head coach Adrian Kelly said.

With his teammates showing signs of frustration due to the score, senior middie Paul Kovar stayed aggressive and continued to play hard. With five minutes remaining in the third quarter, Kovar gained possession on Blair's side of the field and began heading toward the B-CC net, cradling the ball coast-to-coast and leaving defenders in his wake. After dodging a third Baron defender, Kovar slung a pass to senior attackman Vishnu Rao. Rao couldn't finish, prompting groans from the home crowd. The play was a reoccurring theme throughout the night. 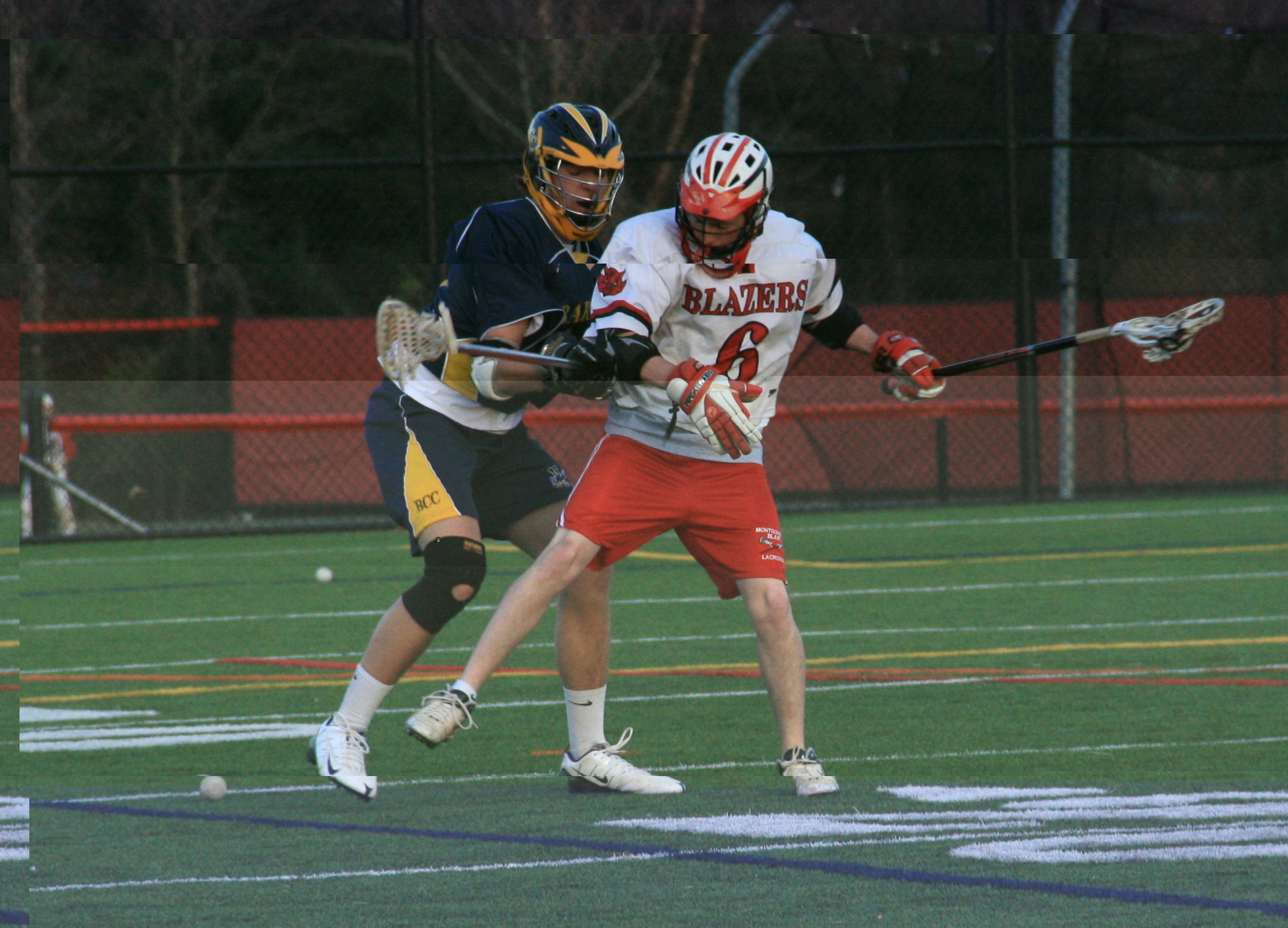 Blair hasn't had full attendance at practice as of late, which proved to be a factor in Tuesday's loss. "People are playing just for the fun of it," junior defenseman Matt Whitney said. "It shouldn't be a hobby. You have to come every day and be committed." Junior middie Sean Reilly echoed Whitney's statement. "If people don't start taking this seriously, we'll keep on losing."

According to the stats, Tuesday night's game was much closer than meets the eye. B-CC had 24 shot attempts, just three more than Blair's 21.

The boys' varsity lacrosse team will play its next home game on Wednesday, April 6 against Paint Branch at 7 p.m.