Blair pitchers combine for no-hitter in blow out win

What an evening it was on Senior Night for Blair Varsity Baseball (9-3) as they blew out the Einstein Titans (4-6) 14-0 in a game that ended prematurely by mercy rule.

The Blazers played arguably their best game of the season against the Titans with an explosion from their bats and a dominant showing from their pitchers. 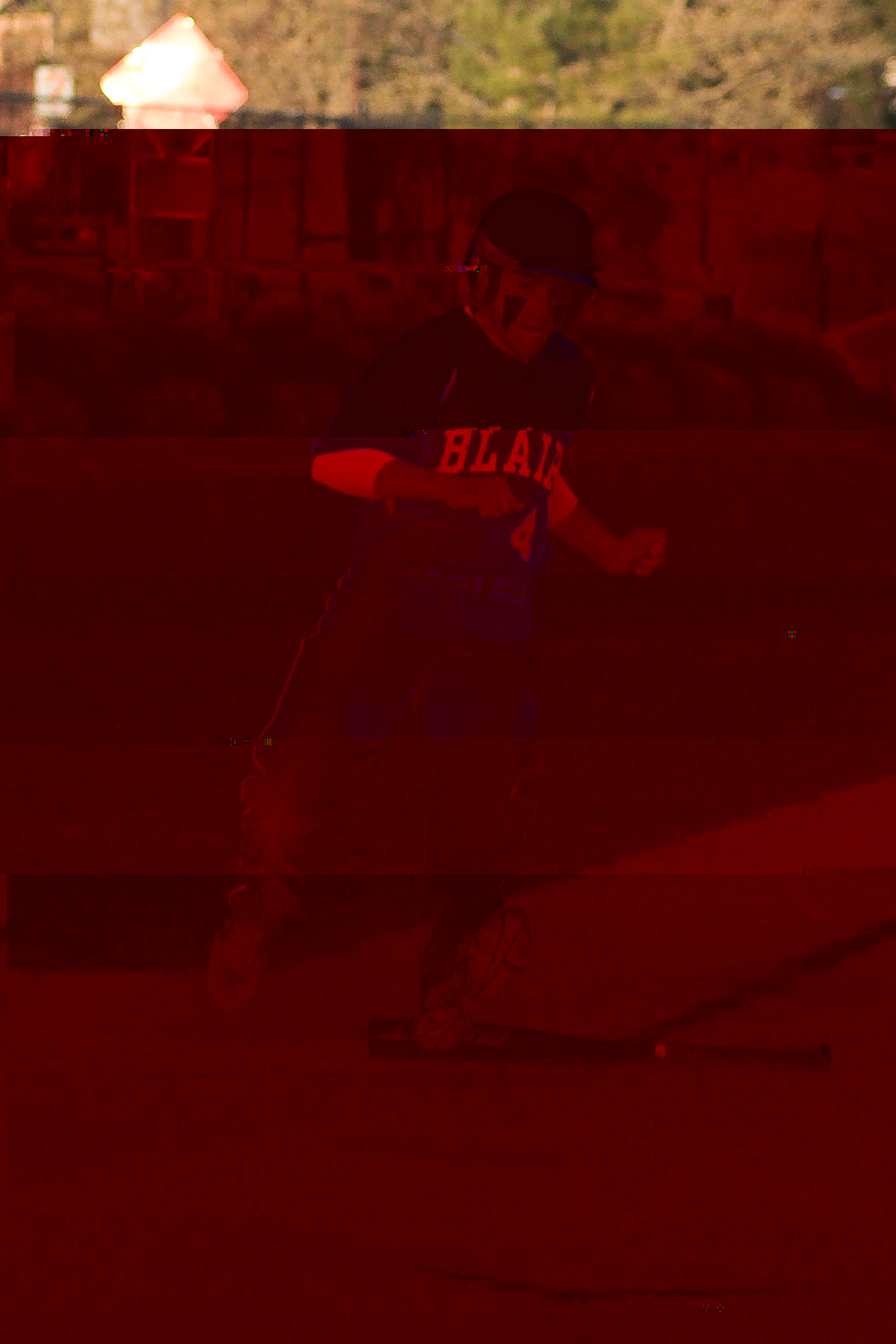 With a vast majority of seniors in the lineup, the Blazers opened the game with a monster six-run first inning, highlighted by a 3-RBI double by senior third baseman Carson Schweickhardt.

Schweickhardt agrees that a fast start was important for the Blazers in this game.

"It just kind of got the ball rolling for us," he said. "It allowed us to do more damage later in the game."

The Blazers would indeed do more damage, led by the stellar pitching of one of the few juniors in the starting lineup, Peter Berger.

He pitched up until the last inning and did not allow a run, and head coach Eric Zolkiewicz agreed that Berger pitched a very nice game.

"Peter started off a little slow, but once he found the strike zone, he did a really fine job tonight," he said.

Junior Aaron Clingman came into the game to pitch in relief for Berger the last inning and he too did not allow a run. The Blair pitchers were aided throughout the game by great defensive plays behind them and great hitting by their team during the other half innings.

The Blazers were aggressive on the base paths early in the game, and it helped them take an early lead. Many wild pitches by Einstein as well as stolen bases by Blair turned into Blazer runs throughout the game.

Berger agrees that run support is one of the best things a pitcher can get from his team.

"It's nice as a pitcher when you get a lot of run support, so that you can just hang in there and play worry-free baseball," he said.

Overall it was a great senior night for Blair baseball. It gave the seniors a chance to enjoy a dominant victory in their final home game with many Blair baseball alumni present in the stands. The night also gave the team a chance to really appreciate what this year's senior class has added to the ball club.

Coach Zolkiewicz stressed senior leadership when referring to his current class of seniors.

"The seniors have been tremendous. The leadership they've shown has really carried our team," he said. "They've helped set the path for what we have going now and what we're going to have going in the future."