Varsity baseball (2-1) defeated the Clarksburg Coyotes (1-2) by a score of 5-3, thanks to strong offense and a solid starting lineup. Blair kept a close score throughout the game, eventually finishing off with a double play against Clarksburg in the seventh inning. 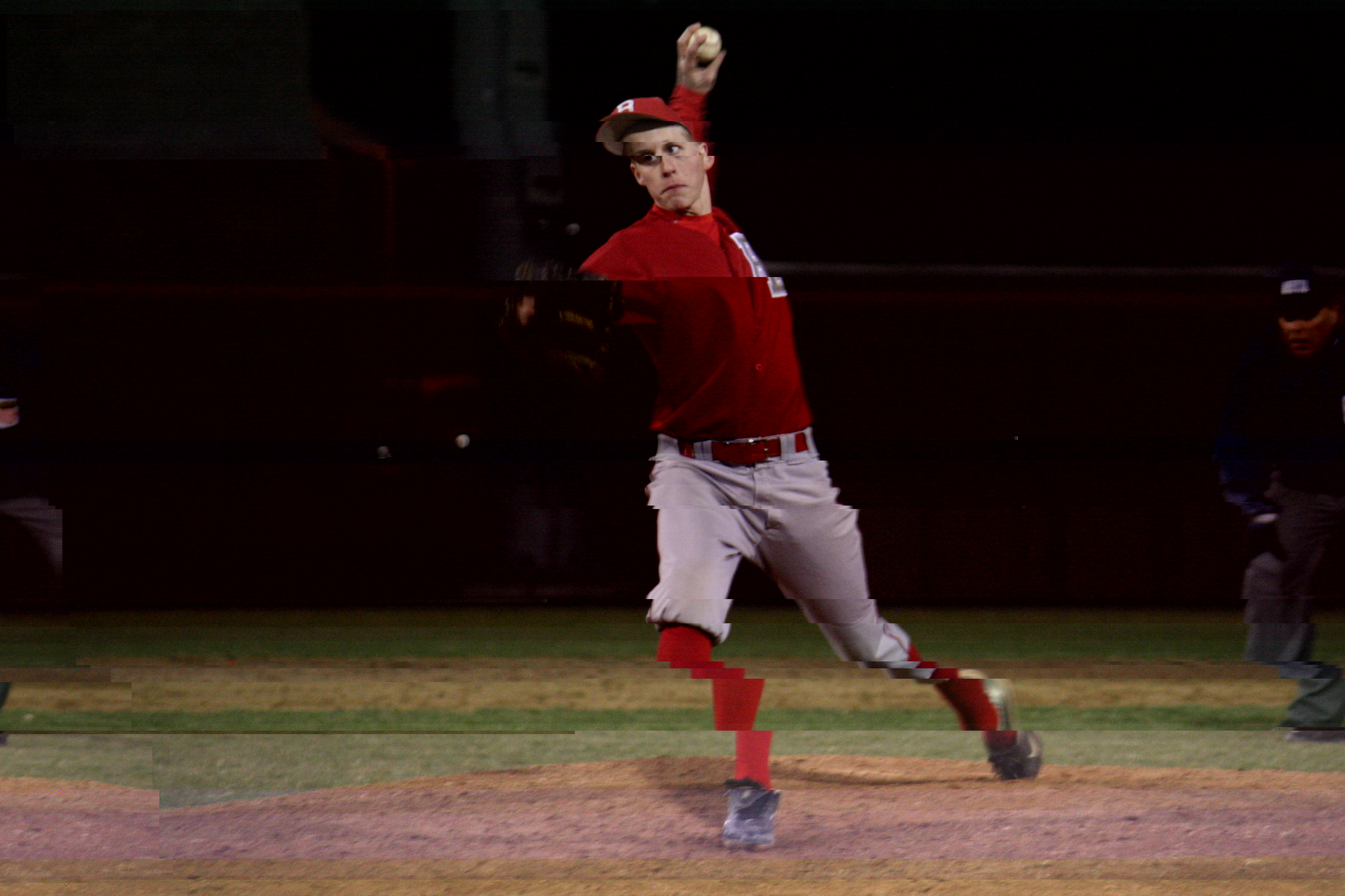 According to senior Topher Zuleger-Freeman, one of Blair's strengths was its experience in playing close games. "We were really good about everything, but last year if we had a really close game we would fold at the end," he said.

The game began slowly, with no runs from either team during the first inning. But the Blazers established a two point lead during the bottom of the second inning, with junior Richard Griner and senior Gabe Resstack scoring runs, both reaching home plate on a clutch hit by Zuleger-Freeman.

In another eventful inning during an impressive play during the top of the sixth inning, sophomore Tray Brown reached third base on a powerful hit by pinch-hitting freshman Neil Gahart. Though Brown ultimately did not score a run, the Blazers were offensively successful at the bottom of the sixth inning, when Zuleger-Freeman reached home plate on a double by senior captain Peirce Marston. Marston was again successful in the seventh inning, scoring the last run of the game and closing with a win for Blair. 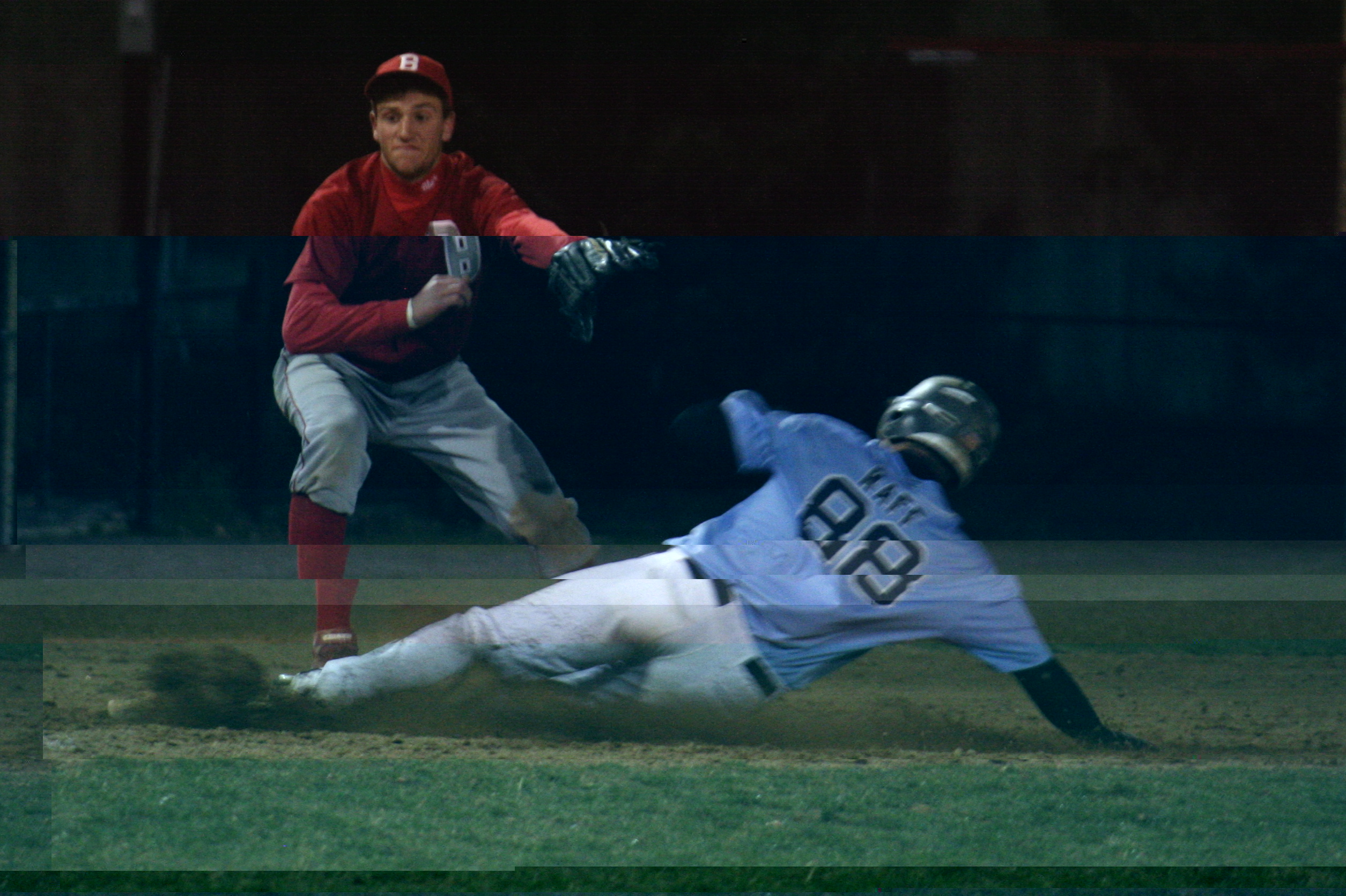 After Blair's initial success in the second inning, Clarksburg attempted a comeback in the top of the third inning, successfully scoring one run. The remainder of the third inning and the fourth inning were offensively unsuccessful for both the Blazers and the Coyotes, with neither team scoring any runs.

According to senior Nevin Brown, the Blazers had room for improvement in terms of their batting. "We should've been hitting a lot better than we did. We didn't really have that push to get things going," he said. Head coach John MacDonald also specified that the Blazers had potential for growth in terms of putting the baseball into play more and striking out less.

The varsity baseball team will play its next home game on Friday, Apr. 2 against Springbrook at 1:30 p.m.