The ventures of most third graders end up abandoned with gobs of Elmer's glue and a few bucks to serve as mementos of far flung dreams of greatness. When now freshmen Zeke Wapner, Ben Miller, Michael Untereiner and Ian Askew decided to start a band in the third grade, not much more was expected of them.

Six years later they've performed at several local venues including the Electric Maid and the Grassy Nook Stage and their band, Ladle Fight, has proven to be the only one of its kind. Earlier in the year, this group of kids was recognized by the German Rolling Stone Magazine as "the youngest indie rock band in the world." 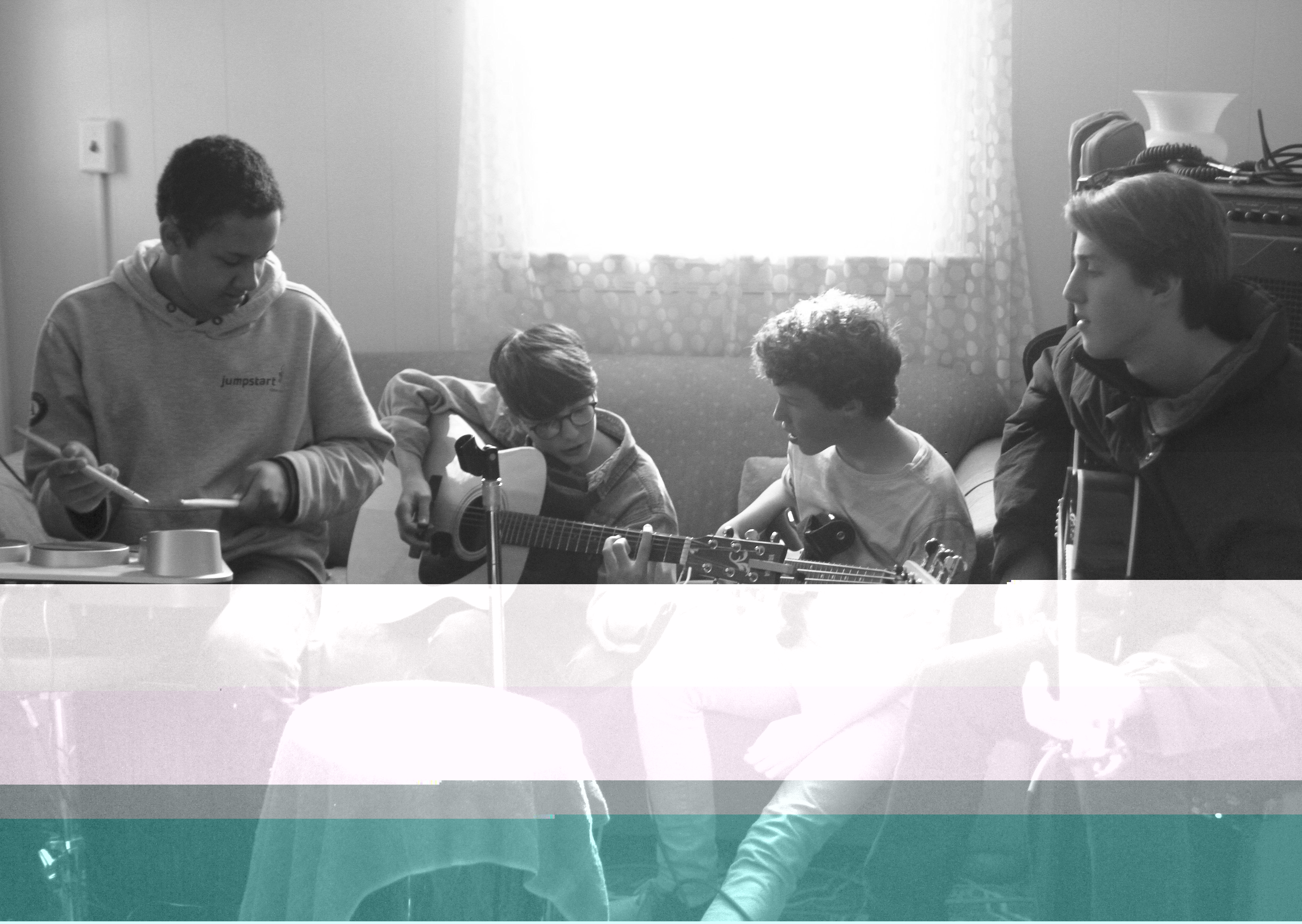 It was Wapner and Miller's idea to start the band, and Untereiner and Askew were involved within weeks. Since Askew couldn't play an instrument he acted as the manager. "It didn't mean anything because we didn't really do anything, so I would kind of flick the lights on and off while they were playing to kind of make it seem like we had a strobe light or something," Askew says. He soon dropped his manager role to take up the drums, and Ladle Fight came together.

Most of the songs Ladle Fight performs are original pieces, developed by all four band members. This collaborative song-writing method is unique to Ladle Fight, and comes from a level of familiarity with each other that other teen bands might lack. "Because we've been playing together so long it's easy to communicate. We all sort of have a process and we're really comfortable with each other," Miller says.

Ladle Fight fans and friends agree. Sophomore Leila Bartholet, producer of Ladle Fight's music video to their song "Take it Easy", likes that the band's music is different. "They don't write songs about girls and dumb problems. They write songs about the environment and different political issues," she says. Sophomore Sam Dembling, Ladle Fight fan and a guitarist in his own band, admires Ladle Fight's collaboration. "They all interact really well musically together. No one member takes much precedence over any of the others," he says.

But producing songs that are both meaningful and catchy takes time. The band rehearses regularly, which is made easier by the fact that they have been friends since their rookie days in elementary school. "We like spending time with each other. We're all best friends so it helps with the energy of the band. We all love music and we kind of click," Wapner says.

Turning up the volume

That energy has paid off with the release of their first album last June. Assisted by Miller's uncle, music producer and audio mixer James Katz, Ladle Fight's eponymous debut album is available on iTunes, Amazon, CD Baby and Dig Station. The album was recorded at Cue Studios in Virginia, and then mixed and mastered by Katz in his studio in New York. Wapner is glad to have had the opportunity to create an album so early in his musical career. "It was definitely a learning experience and it was fun," he says. 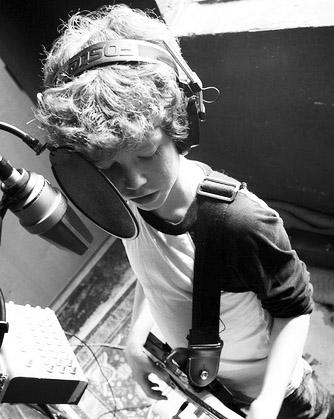 The band performed this year at the Takoma Park folk and street festivals, and was met with fans from the Silver Spring/Takoma Park area. "It feels like the city is kind of a family and the band is just a nice family within itself too," says Askew. An intern from National Public Radio was drawn in by their performance at the Takoma Park Folk Festival in 2010 and asked them to perform some songs and answer a few questions on NPR's Tinier Desk Concert Series. A writer from the German edition of Rolling Stone noticed them in the series, and Ladle Fight appeared in the February 2011 issue of the magazine.

Katz, like so many others, was impressed by their professionalism at such a young age. "They have an identity, which is something that's rare in all bands let alone in a band that's comprised of 14-year-olds. So really the sky's the limit," he says.

Despite the newfound publicity, there is little change in Ladle Fight's dynamic. They're still friends, still writing songs. "The friendship has kind of held us together. Even when we had issues with each other, at the core we're all kind of brothers," Askew says.