Blazers fall to 3-4 on the year 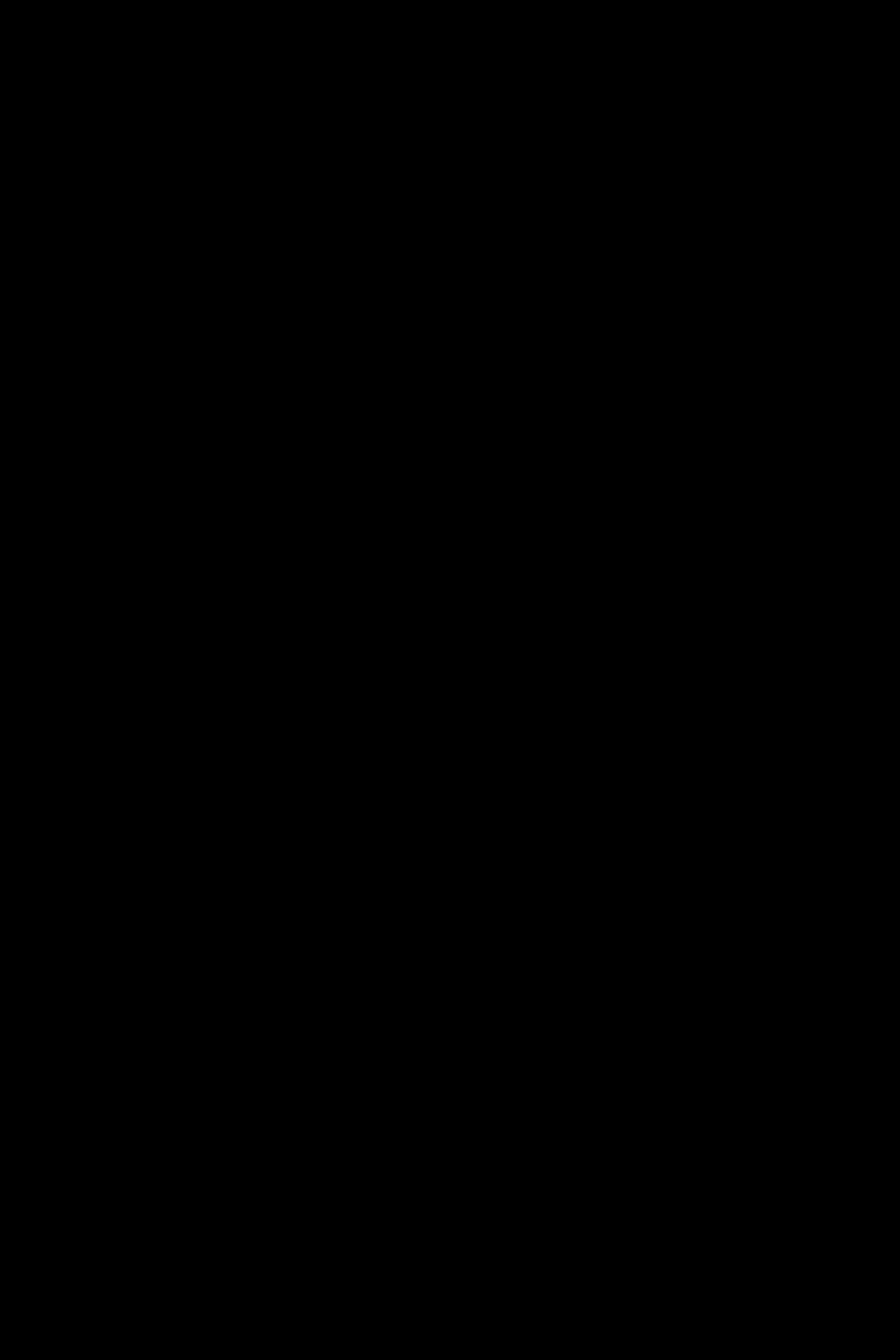 Photo: Junior Allison Whitney sends a volley to the BCC side. Blair fell 6-1 to the Barons on Monday night.

Photo: Junior Allison Whitney sends a volley to the BCC side. Blair fell 6-1 to the Barons on Monday night.  Photo courtesy of Emma Howells.

Head tennis coach Dennis Ngbea's team faced a true challenge on Monday night against the Bethesda-Chevy Chase (BCC) Barons. "We are prepared for the test, so let's go out and answer some questions," Ngbea said prior to the match.

Blair was certainly tested by a tough Baron squad on Monday night, falling 6-1 and dropping to 3-4 on the season. Although they didn't pass with flying colors, the Blazers believed that they proved their competitiveness against a top-notch BCC team. Mistakes such as giving up free points hindered the lady Blazers from reaching success, but the mistakes did not affect their overall performance and the general skill they showed in their play.

In the first singles game, junior co-captain Allison Whitney lost both of her sets (6-0, 6-1) but felt that she played up to her standards and was satisfied overall. Whitney faced many obstacles from her opponent, including a nasty topspin that caused her to flinch and volley in awkward positions. Gradually, Whitney became comfortable with her opponent's topspins, taking most of her games to a deuce before losing the match-point. "She put a lot of spin on the ball and I had to adapt over time and it made me play up," Whitney said. "When you play someone better, you tend to play better and we had really good rallies which made this a good game for me."

In the third doubles match, senior co-captain Olivia Nono and sophomore Christine Jean played extremely well and came together as a unit despite losing both sets by scores of 6-1 and 7-5, respectively. The doubles pair had a rocky start in its first set, but in the second set Nono and Jean picked up the pace of the game. "We were not prepared and in the first set we did not react to the ball that well," Nono said. "We got comfortable with the ball in the second set because it took time to adjust and we could have won that game." 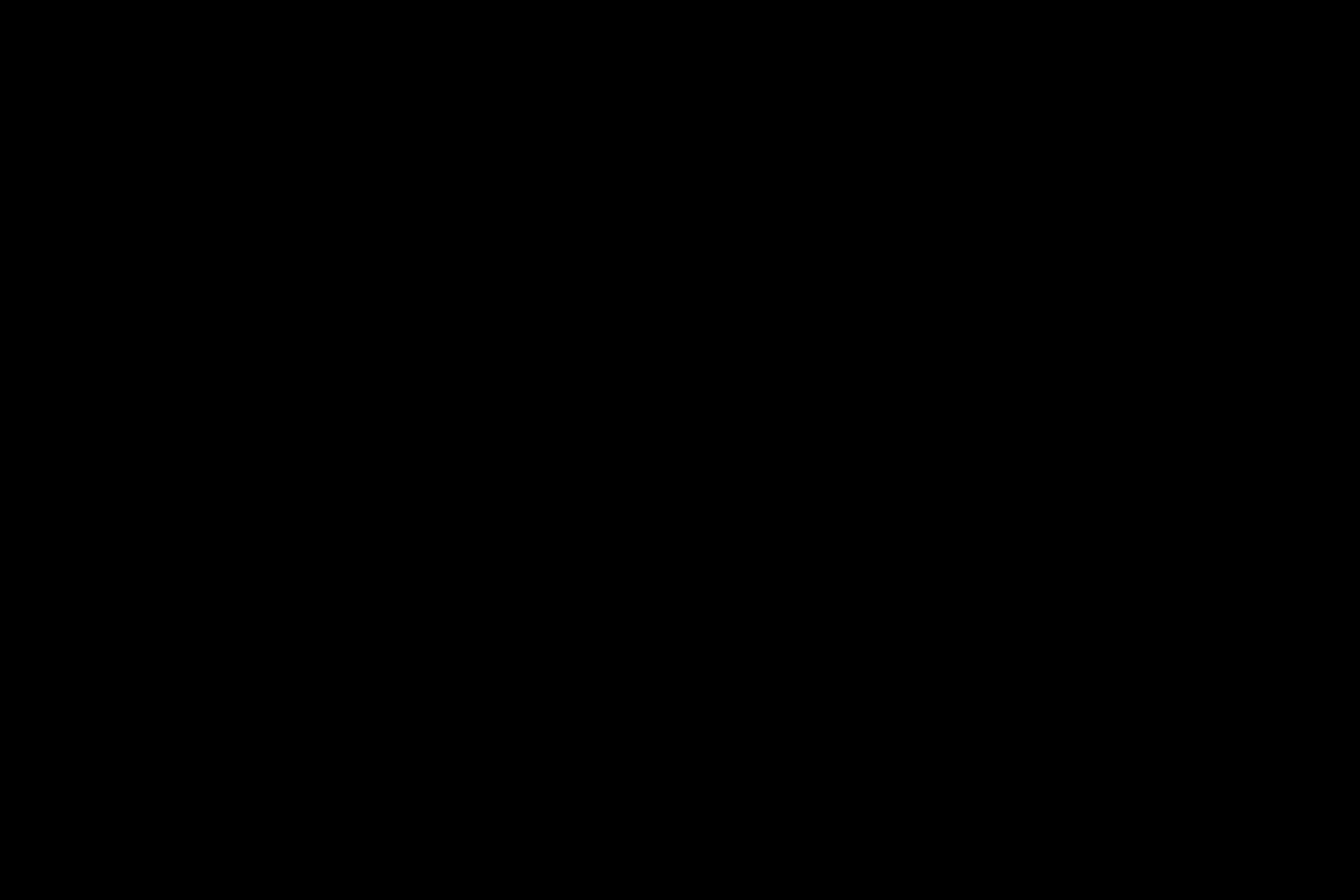 In the fourth singles match, freshman Camilla Arias took a match from BCC, winning both of her sets with ease. Arias has improved her serves over the season, with many of her shots landing in the service box against BCC. "I think I still could have done better with my serves," Arias said. "But I improved a lot since the beginning of the season."

The varsity girls' tennis team will play its next home match on Oct. 6 against Walter Johnson.