Through the PTA's newest project, "Beautiful Blair," student, parent, and teacher volunteers have been working for the past few weeks to make the campus's courtyards, gardens, and interior spaces greener and more attractive.

Since the project began during the summer, volunteers have put in the nine new potted plants by the front entrances, brought new umbrellas to the senior courtyard and groomed the garden areas surrounding the building. According to Wynn Whitthans, a Blair parent and the chairperson of the Blair Beautification Committee, this effort is still in its beginning phases. "The campus has got to look better," she said. "There's just not enough money to do the kind of maintenance that a large campus like Blair requires, so we need to fill in the gaps." 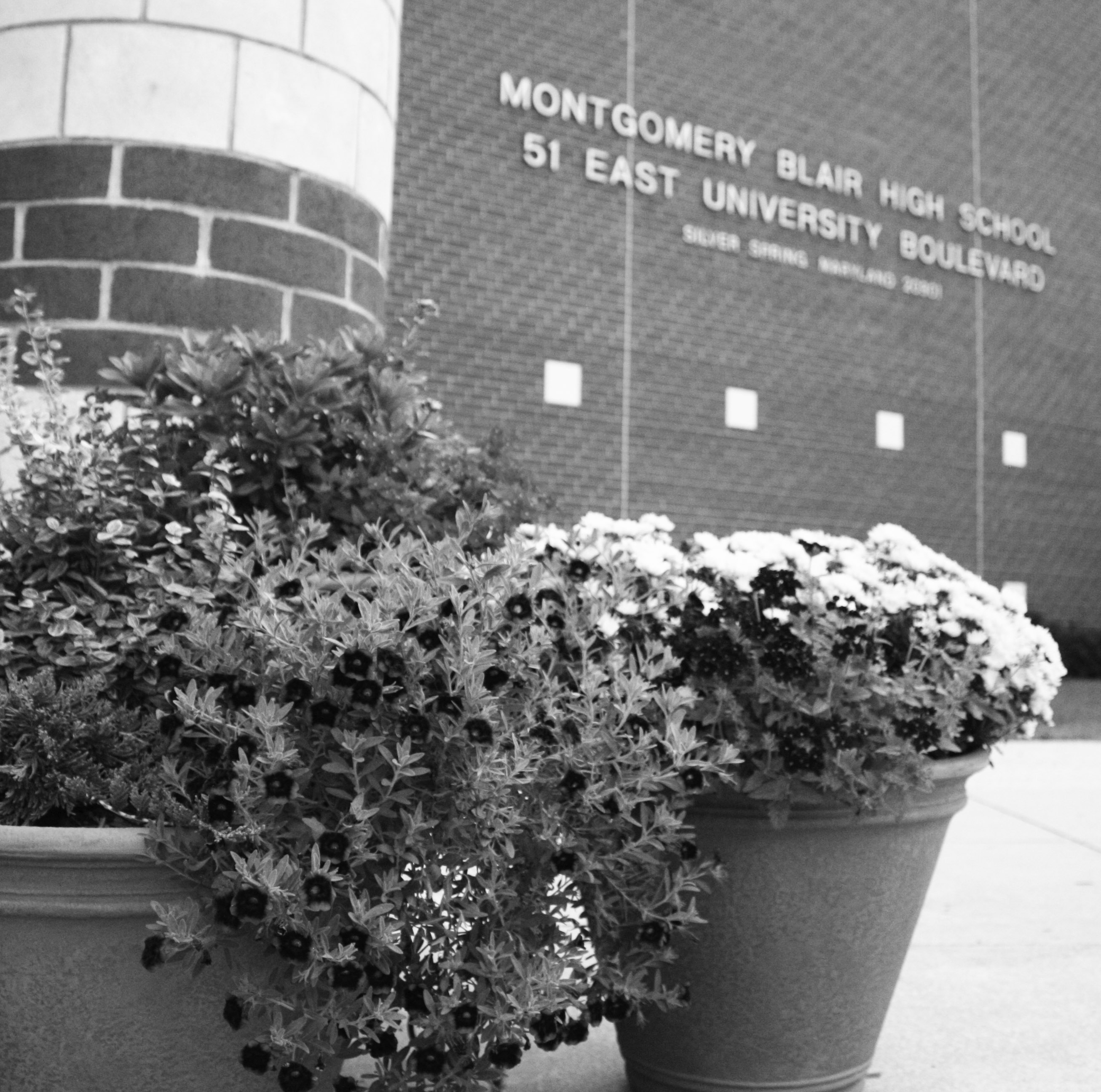 The committee plans to address the lack of volunteers by involving students in beautification projects. Whitthans stated that she is especially seeking to gain student support for a part of the project called "micro-maintenance", in which students would volunteer to take care of a portion of the campus. She explained that with the help of volunteers, students could decide what changes could be made to that specific area, raise money and make the change themselves. Whitthans expressed confidence that students will be enthusiastic about being in charge of their campus and will want to take on more responsibilities. "Eventually we'd like to have all of it turned over to the students to take on their campus," she said.

Another long-term goal is the creation of a rain garden for the school in order to make a smaller impact the environment. "Instead of putting water in the storm drains that goes out and pollutes the bay, we want to keep rain and runoff water on site, and we would use rain gardens to do it," she said.

The program is not limited to gardening. Parent volunteer Dianne Hunt, who works with Whitthans, said volunteers would like to continue renovations on the senior courtyard and start improving the faculty courtyard as well. "We want students to be comfortable inside and outside the building," she said.

Vice Principal Andrew Coleman said that he welcomes the new developments. "I think it's a great idea and I think most students will agree with me," he said.

According to Charlie Garlow, a current volunteer and the former chairperson of the Blair Beautification Committee, there are benefits to campus improvement that go beyond aesthetics. "When students are proud of their school they do better academically and stay in school
longer," he said. "So appearance is some of it but it is also an opportunity to teach people about the environment, and if we can help educate people about the earth and taking better care of it, that's a good step." Junior Jordanda Rubenstein-Edberg agrees. "I really appreciate what they're doing," she said. "It creates a more encouraging learning environment."