An inside look at the Blair Sysops

Magnet teacher Tran Pham smiles straight ahead, donning a red nose and Spongebob t-shirt. This is not the real Pham, but rather a photograph connected to a high-wired security system for Blair's computer servers. A Blair Sysop needs just one swipe of a card to change the red nose to green in order to enter a room unknown to most Blazers.

This mysterious room holds multiple servers supporting websites and codes relating to Blair. The school's website, BILL and even Silver Chips Online are connected to one of the servers and maintained by the Sysops – an abbreviation used in the technology world for "system operators." 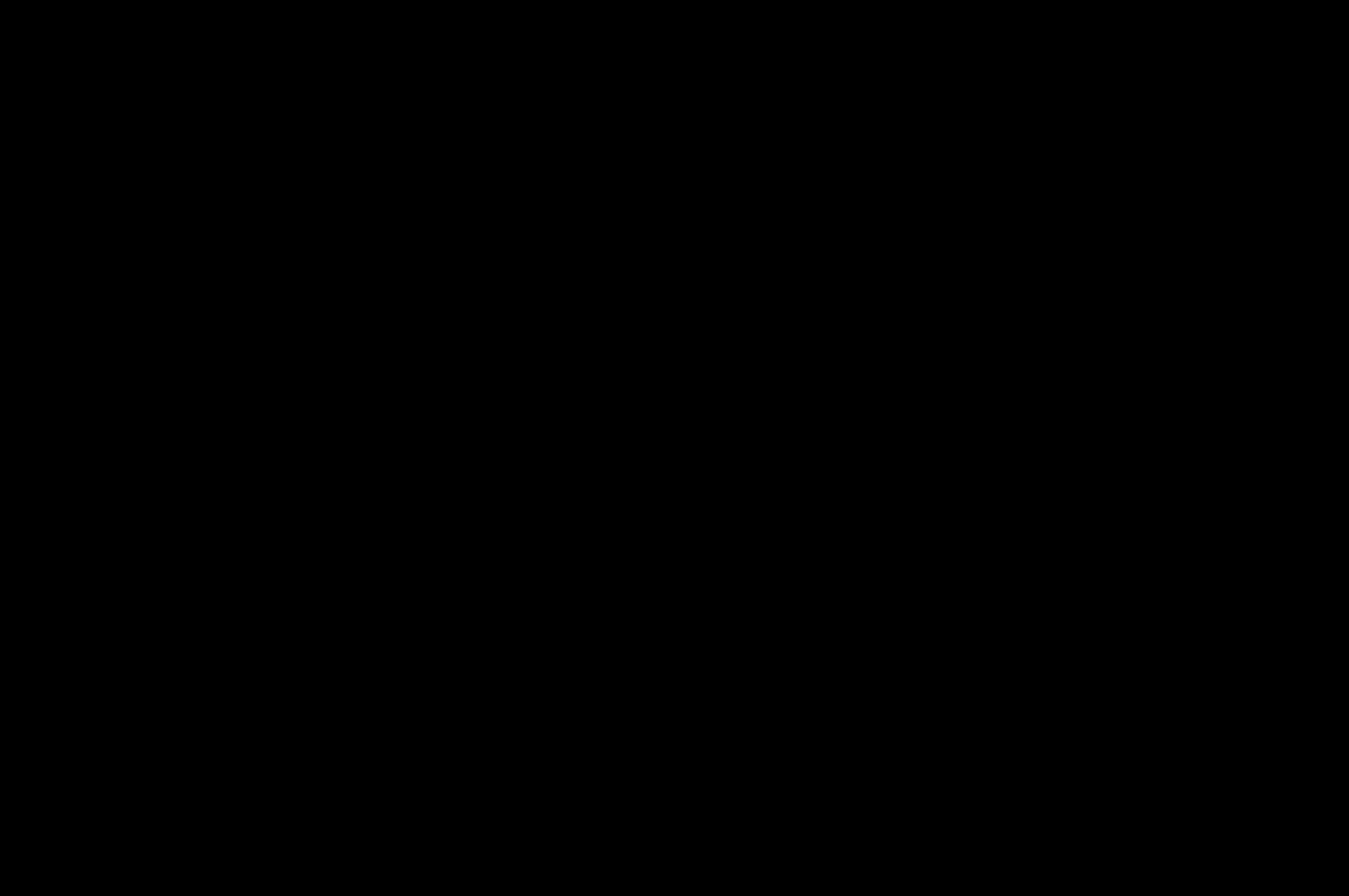 Photo: Blair science teacher Tran Pham's photograph is used for the Sysops security system. Sysops acquire a specific card that turns Pham's nose green so they can enter the room that holds important servers for the school.

Photo: Blair science teacher Tran Pham's photograph is used for the Sysops security system. Sysops acquire a specific card that turns Pham's nose green so they can enter the room that holds important servers for the school.

The Sysops usually consist of about 15 upperclassmen, but according to senior Sysop Andrew Das Sarma there are fewer in practice this year. Chosen individually, Sysops receive Student Service Learning (SSL) hours for their work and can use their positions for college applications. Once selected, the Sysops are in charge of the entire computer system for Blair. Each Sysop receives a card to the small room filled up with multiple computers and servers, a tangle of wires and a single couch.

All Sysops are chosen at the end of their tenth-grade year by informal invitation from Sysops sponsor Peter Hammond. Hammond says he looks for students that understand computers and have strong ethical values. "The students have to know stuff,” Hammond says.

The Sysops normally work during their lunch periods, but work schedules depend on the particular time and problems that have arisen that pertain to the duties of each student. "Most of the time you are working on your own time," Das Sarma says. "There is no typical day." The majority of Sysops' work deals with either maintenance or individual assignments. The Sysop room contains multiple servers, from which the Sysops receive emails every night at midnight that updates the team on a website's overall progress as well as any current problems.

When problems present themselves, Sysops have to work hard to fix them immediately, especially on the older servers, according to junior Sysop James Shepherdson. "We've had everything from operating system crashes, to hard drive failures, to networking problems, and one thing that Sysops need to be able to do is react quickly to the unexpected," Shepherdson says.

Shepherdson stresses the importance of maintaining the Blair website due to the large amount of traffic it has on a regular basis. Binx, the name of an Apple server, runs the Blair website, BILL and Silver Chips Online. Usually Sysops have the responsibility of replacing older servers when they begin to deteriorate, according to Das Sarma. "Binx is old,” Das Sarma says. At seven years of age, Binx continues to run, but only with the help of routine maintenance and 24/7 preparedness in the case of any problem. Since Binx holds so many important websites, the idea of getting a new server would be too expensive to update the hardware, according to Das Sarma. 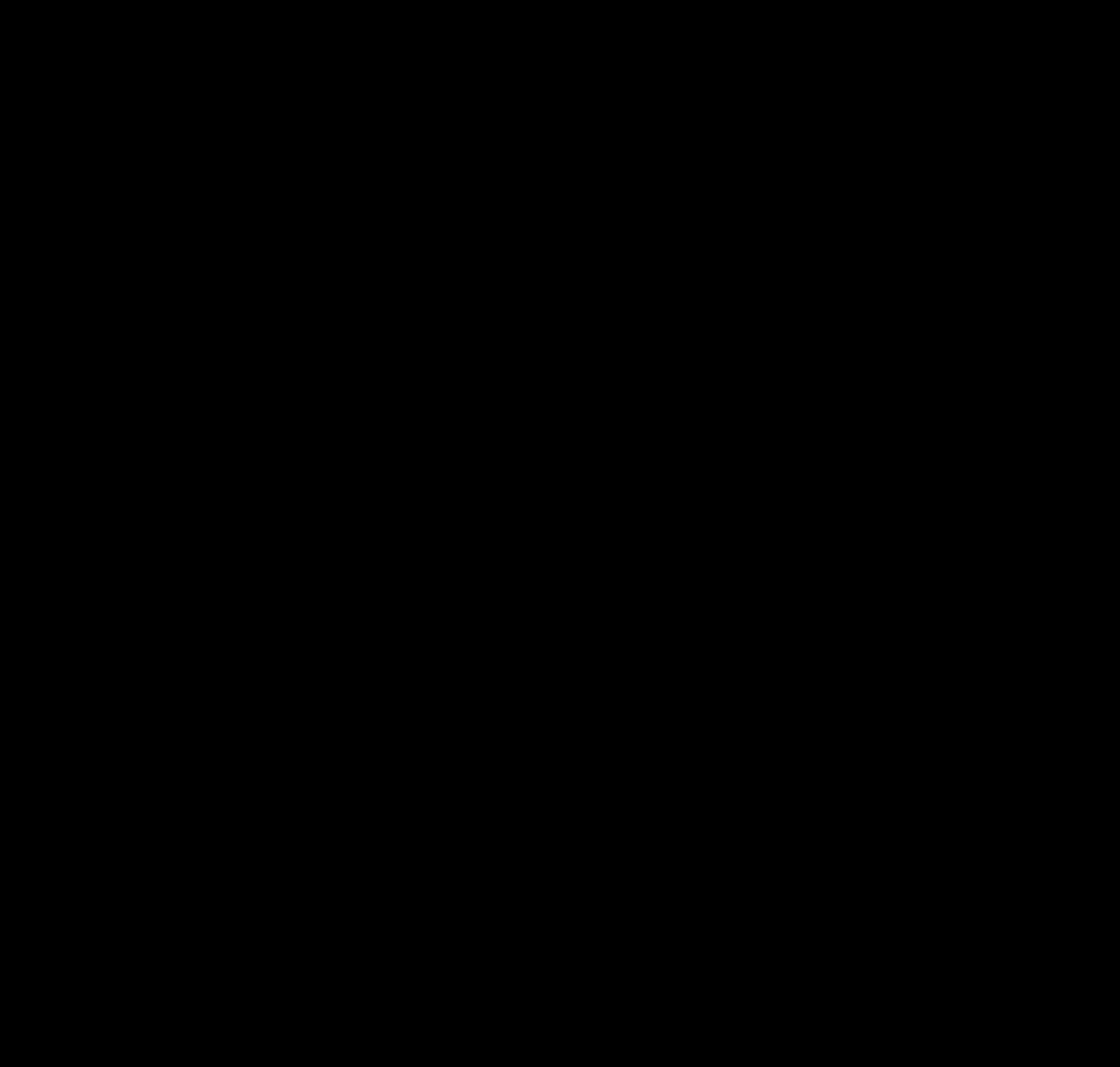 Photo: Sysops have to meet certain qualifications to be invited to join; these skills are mostly computer based.

Photo: Sysops have to meet certain qualifications to be invited to join; these skills are mostly computer based.

Although the majority of their time is dedicated to maintenance of existing systems, Sysops are also encouraged to come up with their own ideas and bring those ideas to life. Hammond says that in the past, several Sysops have had potentially innovative ideas that were never executed, such as The Bubble Cam – the idea of a web cam that would blow bubbles in front of the camera at the viewer's discretion – which a Sysop thought of when the Internet was still new. "So I give it as an example both of the kind of thing we'd be willing to try, but only if someone was able to follow through with the idea and not just say, 'Wouldn't it be cool if...' " Hammond says.

When Sysops aren't doing their own projects, they have to take care of regular duties every year, such as deleting old seniors on BILL and entering incoming freshmen. The Sysops also run the electronically conducted Student Government Association (SGA) elections.

According to Das Sarma, there is no program like the Sysops in other Montgomery County public schools. "I'm just glad that the county lets us do what we do in the first place," Shepherdson says. "Not very many other schools have students in charge of the website and network in the way that Blair does."

Because the Sysops are considered a club at Blair, they do not receive any funding from the county, but are still asked to maintain the numerous servers and replace them when needed, using their own funds. "Funding all comes from the computer team," Das Sarma says.

The lack of money encouraged several members of the Sysops to contact Nvidia, a company that works with visual computing technologies, in order to gain support. The Sysops were sent $4000 worth of merchandise that can do math at extremely fast speeds, one trillion arithmetic operations a second to be specific. "They are faster than any other computers put together," Das Sarma says.

This equipment is expected to help enhance the learning process of all students that come into contact with it, directly or indirectly. "I'm looking forward to the Nvidia equipment to see what kinds of neat things some creative minds will be able to do with it," Hammond says. 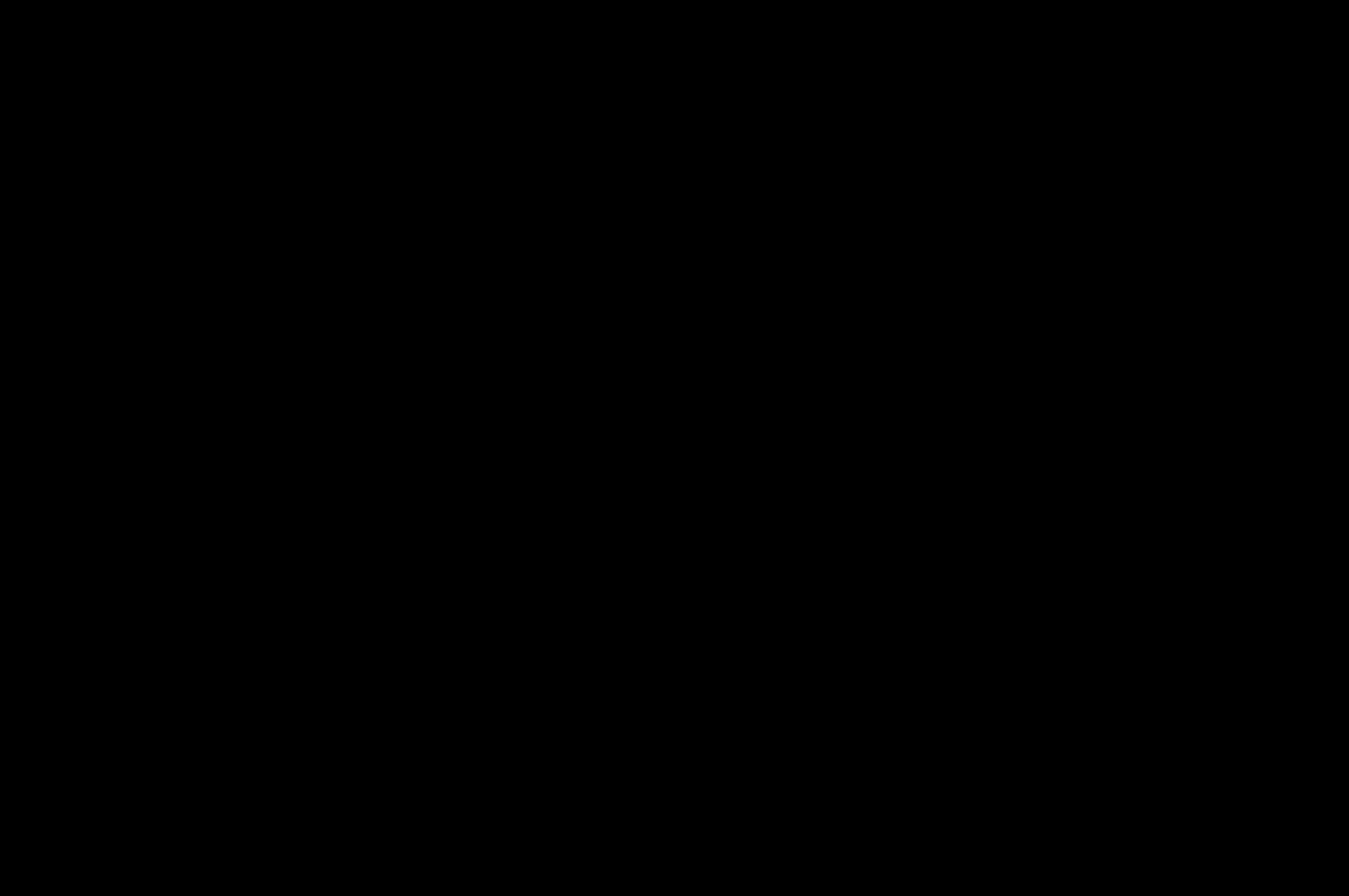 At the beginning of their freshman year, Magnet students are first introduced to the Sysops directly – Blazers interact with Sysops' work every time a class logs on to a computer, even if they are unaware. Some students may not understand or connect to the subject, but some are drawn inward to the mysterious concept of what Blair Sysops do. "You have to get into the mind of a nerdy, Magnet boy when they first get to see Binx," Das Sarma says, explaining that he found Sysops really cool. The aura of mystique only enhanced Das Sarma's attraction to joining Sysops.

However, as second semester emerges from the snow piles and winter break, the senior Sysops begin to train junior Sysops to become experts in a particular field of the computers before the seniors depart. Shepherdson, for example, is being trained on how to run BILL because the current BILL expert, Das Sarma, is graduating and he needs to be replaced. "I have that knowledge and need to spread it on before I leave," Das Sarma says.

Although Das Sarma and Shepherdson do not see themselves pursuing a career directly related to the work they are doing now, both agree the skills they are learning will benefit them no matter what path they choose for themselves. "Understanding how to set up computers and networks is just a good skill to have," Shepherdson says.

The Sysops may be making way for a new generation, but for now they are the backbone of Blair's computer systems.