Bengals chomp down on boys' lacrosse

After a three-game winning streak, the boys' varsity lacrosse team (3-2) was routed Thursday night, falling to the Blake Bengals (2-3) but bitterly fighting to the end in the 9-1 loss.

The scoreboard never reflected Blake's relative skill on the field, where they were closely matched with Blair for the first three quarters by energetic offensive and defensive efforts. Unfortunately, although the Blazer attack managed to cut through Blake's defenses with ease, it met a brick wall when it arrived at the Bengals' goal. 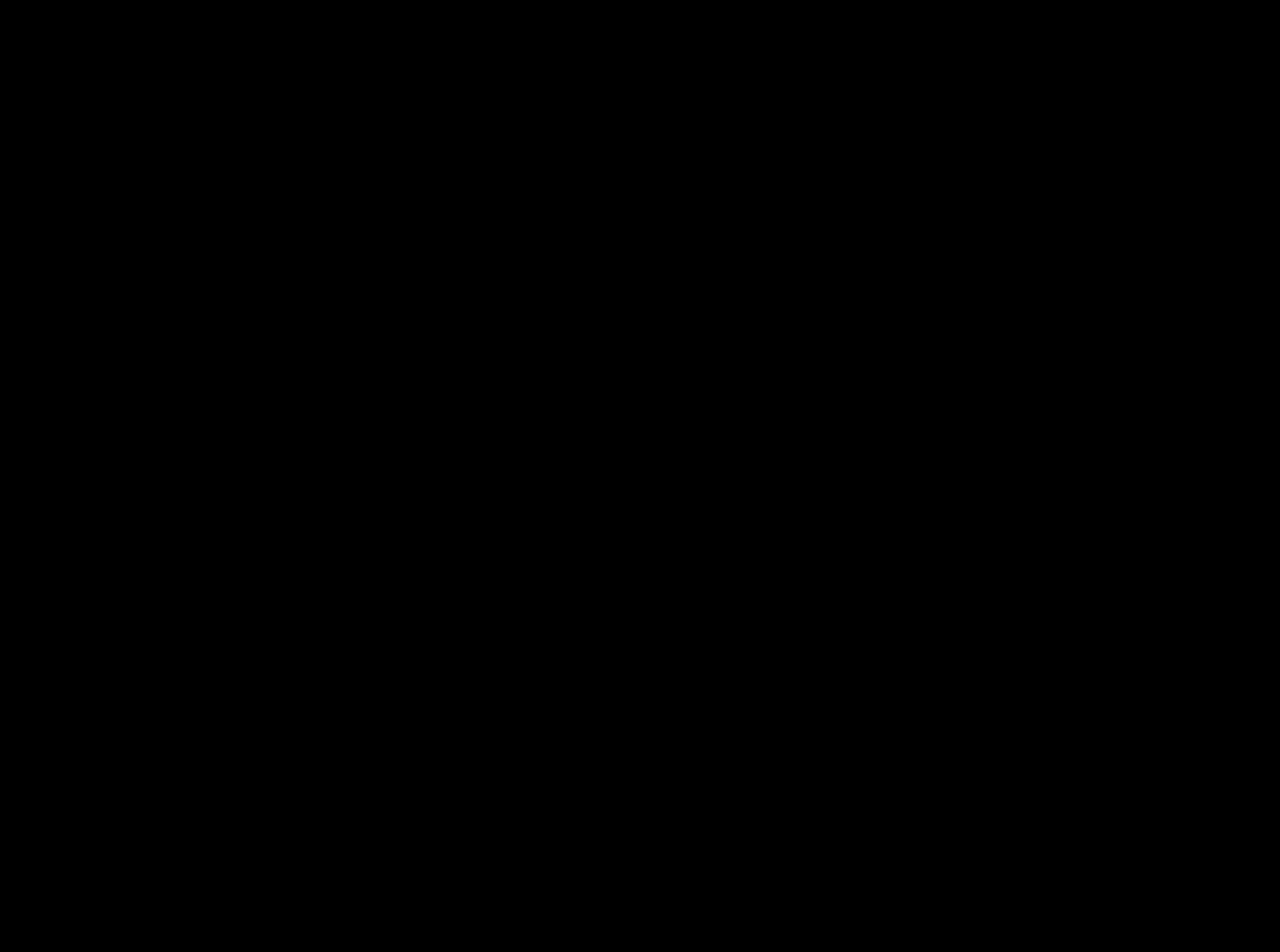 Photo: Senior Eliot Gold returns a defender's shove as he attempts to cut towards the goal with his ball.

Photo: Senior Eliot Gold returns a defender's shove as he attempts to cut towards the goal with his ball. Photo courtesy of Molly Brune.

Head coach Bob Gibb took the loss in stride and acknowledged Blake's strength in net. "They're a very solid team with good skillful players," Gibb said. "We did have chances, and if we'd put them in, we'd have had a whole different ballgame."

Senior co-captain and middie Mike Mozer agreed with Gibb's assessment, adding that the team's weariness contributed greatly to the unusually mediocre fourth quarter. "[Blake's goalie] made a couple saves that we wished would've gone in," Mozer said. "We got a little tired. We were running our hearts out."

Additionally, Blake's offense managed to turn each breakaway and recovered shot on net back against the Blazers, who were forced to run back on defense seconds after offensive rallies. This led to exhaustion and increasingly sloppy play. Blair soon began fumbling, making poor passes and losing battles for loose balls, allowing Blake longer periods of time in the Blazers' defensive zone. This paid off twice for the Begnals, once four minutes into the quarter and again three minutes later, extending Blake's lead to 5-1.

The fatigued Blazers finished their downward spiral in a sad fourth quarter dominated by their opponents. Blair played feebly, barely touching Blake's defensive zone and giving Bengals' offensemen plenty of room to maneuver. Blake pounded goal after goal past defenseless sophomore goalie Kit Durban to further extend its lead to 9-1. In the final minutes of the game, senior defender and co-captain Andy Holmes rushed from the defensive end one final time, connecting with Mozer for the last offensive drive of the game, but by this point it was far too late.

This was in stark contrast to the Blazers' performance in the first half. The team struck first blood with their only goal, scored halfway through the first quarter by junior middie Drew Byron. Strong defensive pressure by Holmes and superior goaltending by Durban kept Blair in the game throughout the first half, as they consistently cleared the ball and helped the team hold Blake to three goals in the first half.

Gibb hopes to use his team's upcoming spring break tournament as a way to improve and rebound from the loss. "We have a tournament over spring break…and we're the defending champions," Gibb said. "That'll give us the chance to work on our game and get ready for the final push when we get back from spring break."

The Blazers' next home game is Monday, April 20 against Gaithersburg at 7 p.m.