Blazers come out on top after close swims in many events

The Blair swim and dive team (3-0) won their third dual meet of the season on Saturday against the Blake Bengals with a combined score of 181-161. The boys reigned dominant yet again, with a score of 102-69, but the girls lost 92-79 in a meet that was marked by exceptionally close swims in several events. 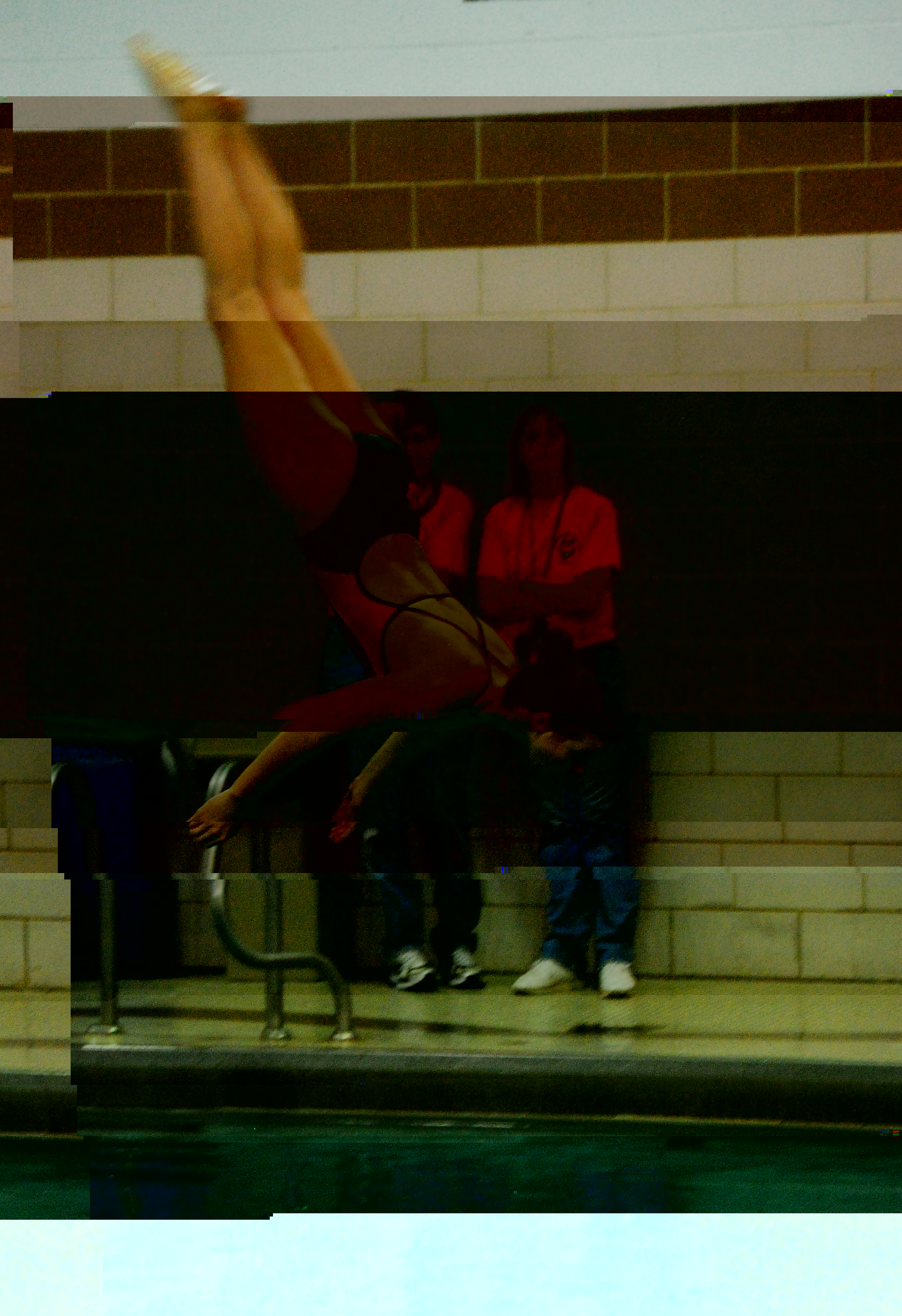 Photo: Senior Caitlin Ludington spots the water as she straightens out for a smooth dive.

Photo: Senior Caitlin Ludington spots the water as she straightens out for a smooth dive. Photo courtesy of Lauren Poor.

The meet opened on a triumphant note for the Blazers, with victories in the 200-yard Medley Relays. On the boys' team, senior Andrew McGehee, junior Jeff Lin and sophomores Eric Ruggieri and Dennis Li garnered a huge win with a time of 1:44.03, a full 10 seconds ahead of a second place Blair team. The girls' team of senior Melanie Snail, juniors Jenna Williams and Allison Arai and sophomore Laura McGehee pulled out a close win with a time of 1:59.37, touching the wall a mere three-hundredths of a second before the Bengals' team.

The trend of close wins continued in the Boys 200-yard Freestyle. Ruggieri fought a fierce battle for first place and emerged victorious with a time of 1:51.52. Junior Matt Kannan took third in the event. The girls also placed, with Laura McGehee stealing third in the event.

The Blair team boasted several stellar, power-packed swims in an otherwise tight meet, as in the case of the Boys 50-yard Freestyle. Andrew McGehee had an incredible start to earn a huge lead and finish with a time of 22.28. However, on the girls' end, the race remained characteristically close, as Williams was out-touched by her Blake opponent in lane four by just tenths of a second. "The girls on the Blake team are really really fast and we're still building up our strength," senior co-captain Melissa Mergner said, explaining the close results. "We have strength in numbers but they have a lot of girls who are stars."

Midway through the meet, the diving events saw huge wins for Blazer seniors Caitlin Ludington and Abby Cember, who placed first and second respectively. Senior Jon Kesten captured third place in the boys' event while senior Will Hernandez earned fourth. "The divers did great today," coach David Swaney said. "All four of them had their best days, which was awesome."

The next event, the Boys 100-yard Butterfly, featured Lin and sophomore Spencer Sterling from Blake swimming powerfully in the middle lanes, keeping pace with one another until the final lap, when Lin pushed hard to win first by a mere fingertip with a time of 55.03. "I gave it my all on the last 25," Lin said. "I went out and raced the guy next to me and I'm really happy with my time." In the same event for the girls, Snail earned second with a time of 1:03.81. 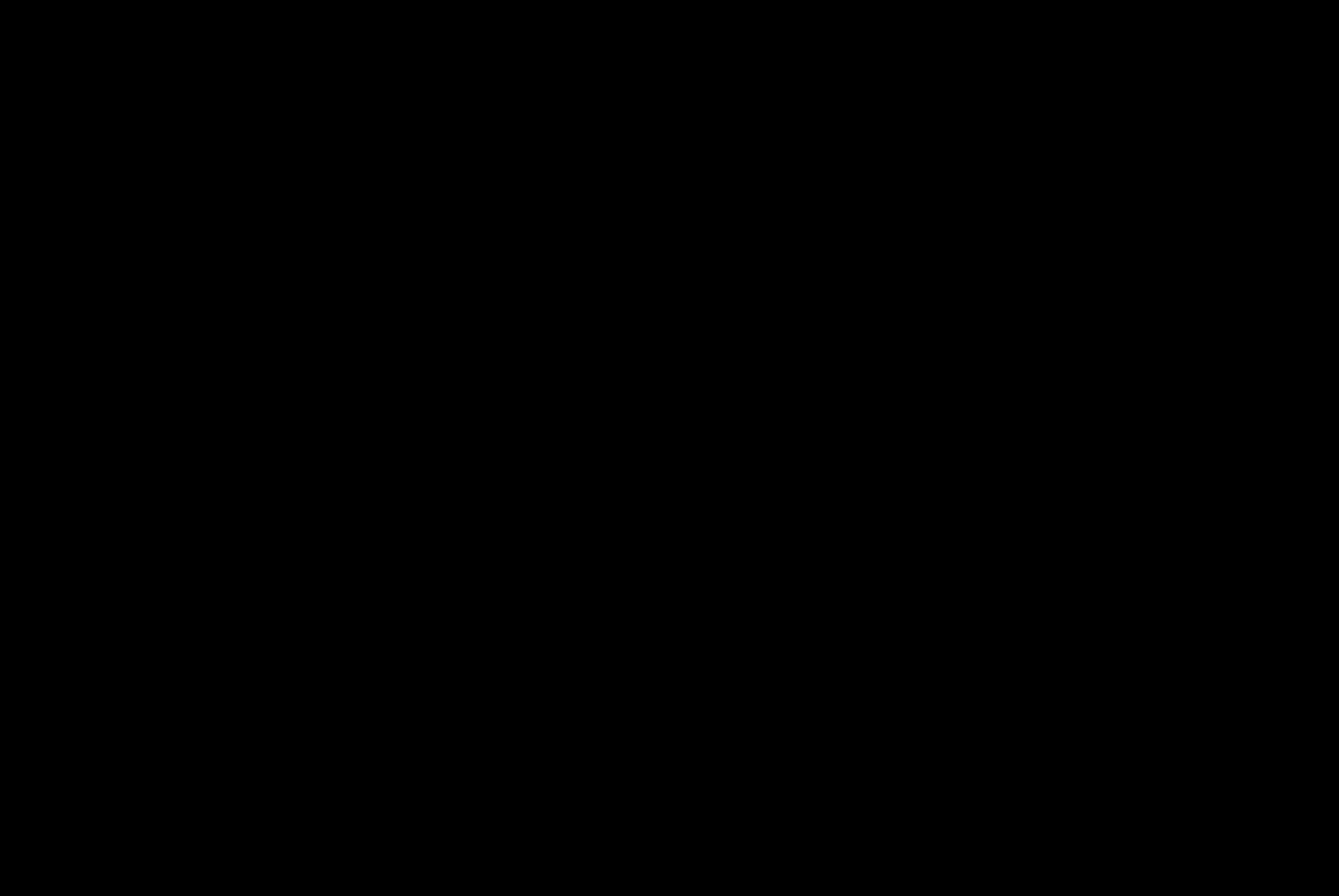 Photo: Swimming in the butterfly stroke, Junior Jeff Lin races towards the finish.

The Boys 500-yard Freestyle was arguably the most exhilarating event of the meet for the Blazers. Ruggieri swam with ease to earn first with a time of 5:10.19, but the real battle was for second place. Kannan remained in third for the entire race but caught up in the last lap and pushed ahead to second with a time of 5:15.69, barely ahead of his Blake opponent.

"Matt was amazing," junior co-captain Nate Hukill said after the meet. "He was behind and then all of a sudden he was like, zoom, in the last 50 and won [second]." Unfortunately, the girls were unable to place in the 500 Free, as Blake swept the event.

The 100-yard Backstroke saw victories for the boys and girls. In the boys' event, sophomore Winston Lu sped ahead of his competitors to gain a tremendous lead in the last lap, earning first place with a time of 59.41. On the girls' team, Snail set a Blair record in the event with a time of 1:05.69. "I was really happy," she said. "I finally got back to my time in freshman year so I was really proud."

As the meet wrapped up with second and third place wins in the 400-yard Freestyle Relay for the boys and girls, Swaney and the captains noted that the team had been particularly spirited during the day, which may have led to much needed wins in key events. "It's never been this close for the girls before," Mergner said, "so we did really well." Snail added, "We're really familiar with Blake so we knew we needed to get those best times."

Swaney emphasized, however, that the team needs to work on their consistency. "We've been sort of all over the place. I want people to settle in and get consistent," he said.

The Blazers' next meet is the Division II Relay Carnival on Saturday, Jan. 10 at the Martin Luther King Swim Center at 9:15 a.m.