Real estate business B.F. Saul Company will redevelop Downtown Wheaton to create a more transit-oriented community in collaboration with the Wheaton Redevelopment Advisory Committee (WRAC). After three to four months of gathering community input, B.F. Saul submitted preliminary ideas for development to county stakeholders and the Washington Metropolitan Area Transit Authority (WMATA) in mid-March for review. So far, the county has had about two weeks to look over the plan. There is no estimated date for the plan's finalization. 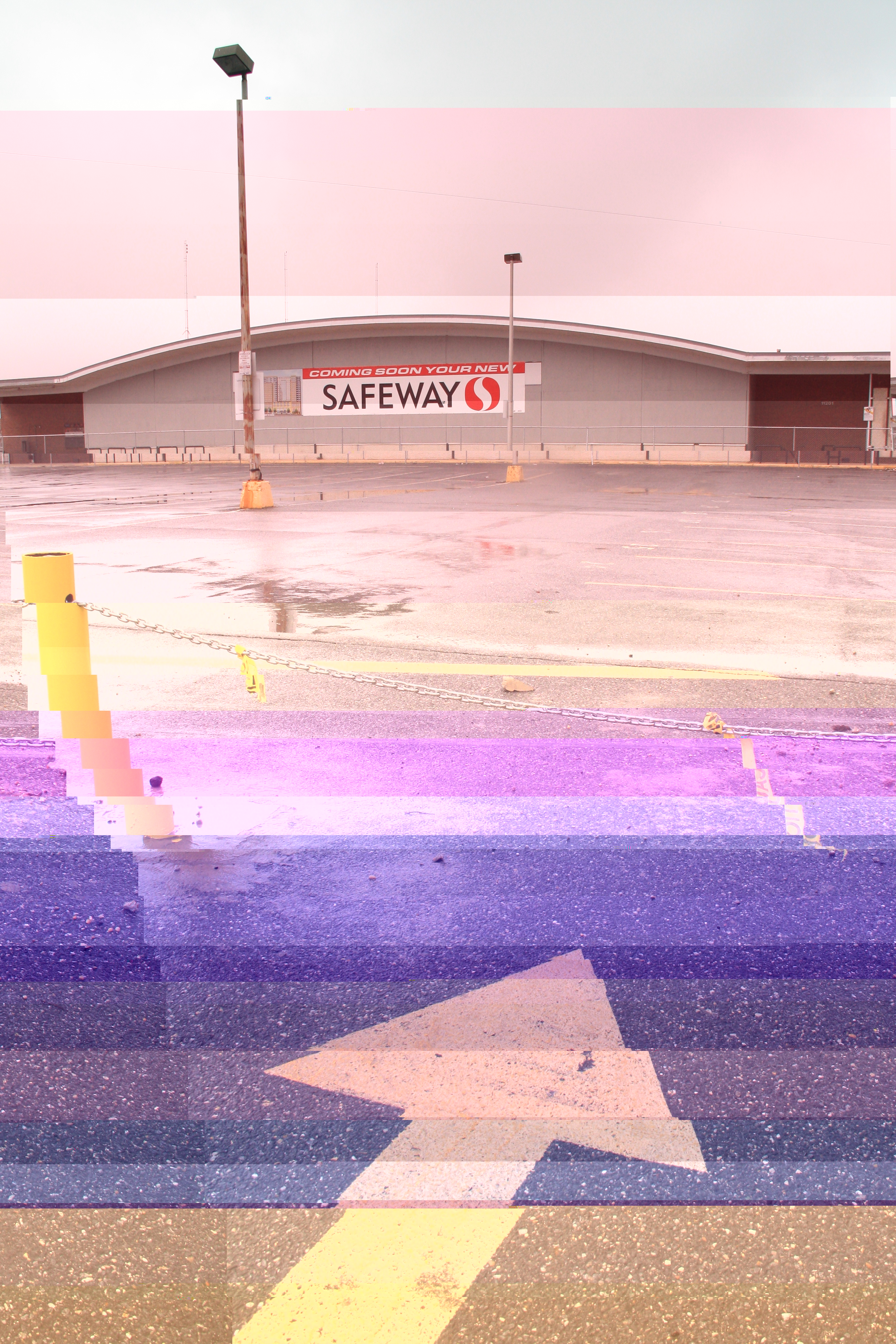 The redevelopment of Wheaton is still in its beginning stages. "None of this is a done deal," WRAC chair Greg Baker said. "This is part of the county's effort to attract redevelopment. It doesn't mean it will happen." With a large planning and building process ahead of them, developers do not anticipate starting construction for a few years. "Optimistically, it will be 2015 before the shovel hits the ground," Manager of Business Development Pete McGinnity said.

Redevelopment in Downtown Wheaton will occur in phases, according to Baker. B.F. Saul will convert one third of what is currently Parking Lot 13 into a town square. Its size and functionality are yet to be determined, as the developers are working to satisfy community interests, according to Baker.

The first phase involved building a concrete platform over the existing bus bays located on Georgia Avenue. "On top of that platform, they would like to build office space, hotel, some retail space and maybe some parking space," McGinnity said. The hotel will likely be a mid to high-priced hotel such as the Hilton Garden Inn, which will replace the Mid-County Regional Service Center. B.F. Saul will also build condominiums near the hotel, where Georgia Avenue and Veirs Mill Road split off.

In addition to these changes, the Safeway on the corner of Georgia Avenue and Reedie Drive will double in size. As Wheaton's first mixed-use project, the new Safeway will modernize Downtown Wheaton. "What that means is that you'll have different uses on the same property," McGinnity said. "You've got retail, which is the grocery store, and residential, transit-oriented development built in very close proximity to the Metro."

The construction date was pushed back since Patriot Realty, a real estate company responsible for demolishing and rebuilding Safeway, has not obtained the necessary building permits from the Montgomery County Department of Permitting Services. The Safeway demolition was originally scheduled for January or February of this year. 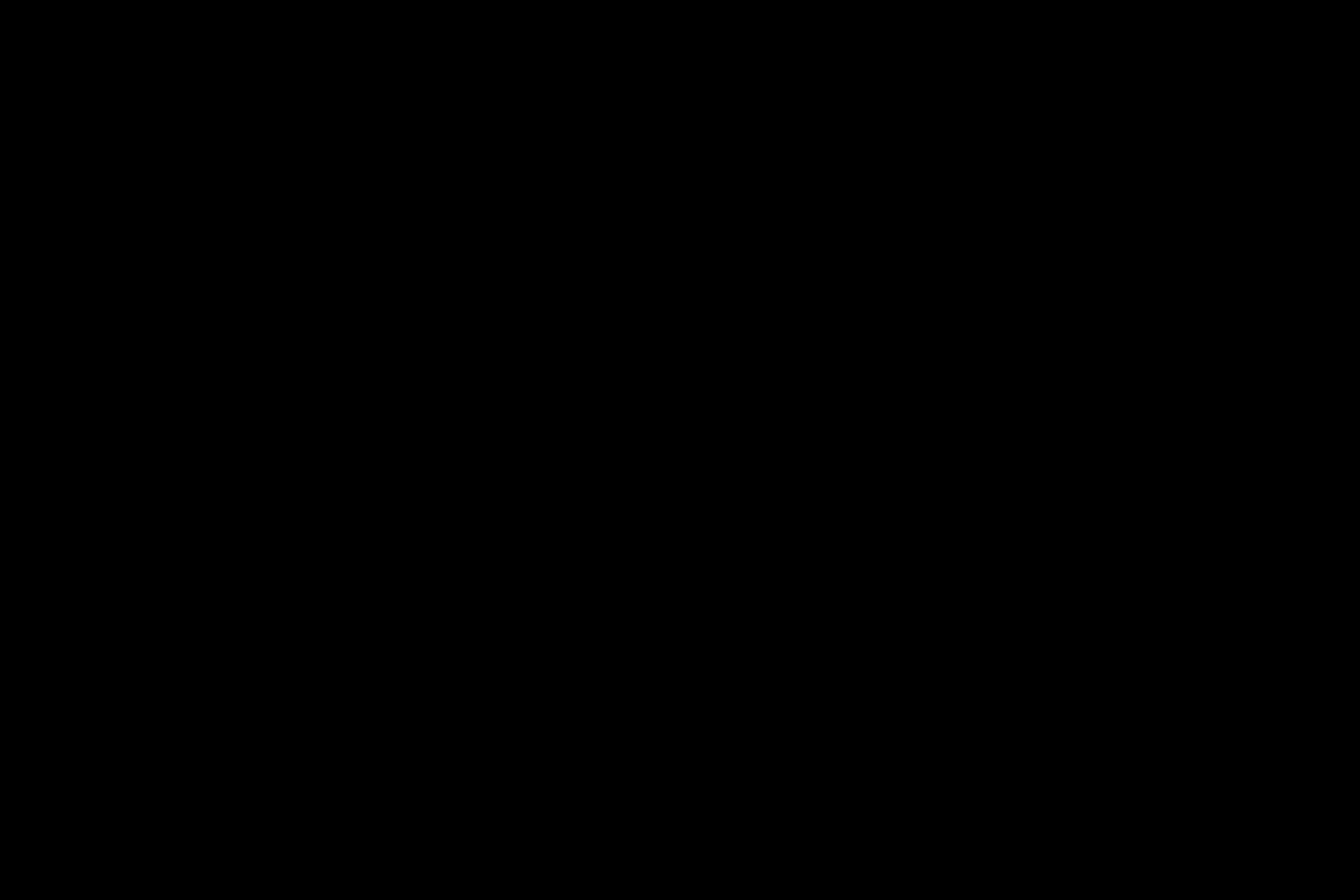 The new Safeway will be approximately 58,000 square feet, with underground parking for patrons and other amenities, according to McGinnity. "Once they are done with the store, they will build about 460 apartments on top of the Safeway," he said. From a bird's-eye view, the new Safeway complex will look like the letter "H," according to Linda Amendt, member of the Wheaton Urban District Advisory Committee (WUDAC). "The two ends of the 'H' are apartment towers," she said. "The cross section in the middle is where the parking is under."

Additionally, the Costco warehouse coming to Wheaton is expected to be completed in 2012.