In high school teams, transgender athletes should not be an issue

In recent years, transgender women athletes have gained both positive and negative recognition towards their accomplishments. With the 2020 Olympic games looming around the corner, critics are citing biology as a reason why trans women athletes should not be able to compete in female competitions. However, at the high school level, these arguments are completely invalid.

Critics argue that athletes born male have a host of advantages like increased 02 capacity, overall musculature, bone size and density, increased joint stability, lower body fat and up to 8 times as much testosterone. In the face of this immense backlash, successful trans women athletes like Cece Telfer and Rachel McKinnon are stepping up to share their stories of oppression and justice.

With such an uproar from activists and conservatives alike, how is all of this pressure playing on high school trans athletes? With the rising problem of hazing in high school sports teams, bigger international controversy may cause even more bullying and fear within trans high school athletes. 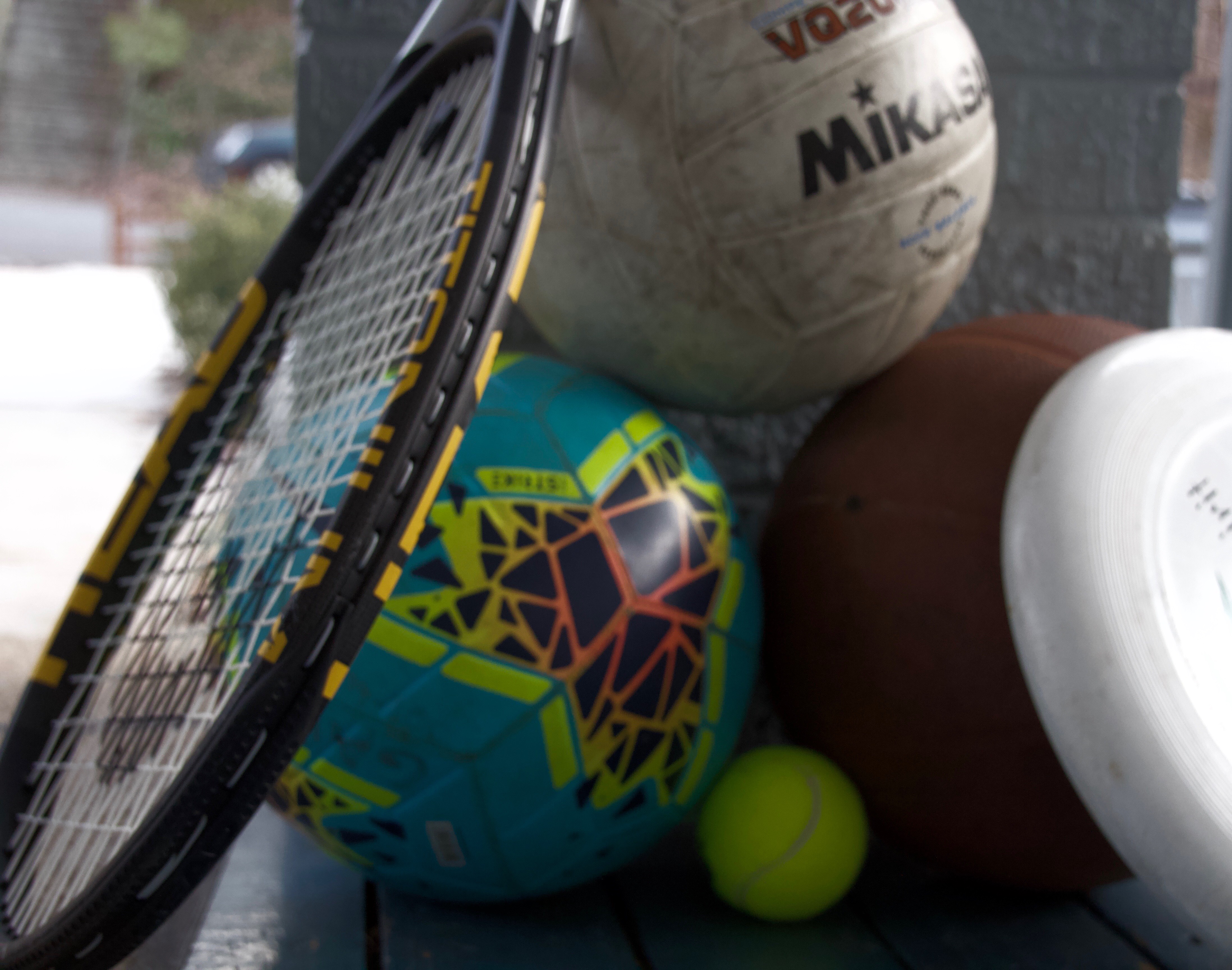 Blair athletic director Rita Boule believes that at a high school level, the main focus should be on fostering a positive athletic environment rather than worrying about a biological advantage. “With the testosterone pills and suppression, you’re talking about elite athletes like the Olympics. In Montgomery County, if there is documentation that an athlete identifies as whichever gender, that is the team that they are allowed to play on,” Boule says.

In 2016, MPSSAA, Maryland Athletic Association, passed a law that set a list of “guiding principles” for transgender athletes. It includes different accommodations to facilitate changing and practices. “Some accommodations may include the assurance of locker room stall with a door or a shower with a curtain, just a way of privacy in the locker room. Some may dress in the nurse’s office of an open bathroom,” Boule notes.

The state-wide plan also requires accommodations in all public high schools so that transgender athletes feel comfortable before, during and after the game.

Another addition to the MCPS guidelines is a “plan” where the student discusses with a trusted adult point of contact about “preferred athletics, extracurricular activities, etc.” While the guidelines may have good intentions, the whole implication that transgender students need a “plan” can be alienating.

The implication of creating a specific plan down to the best extracurriculars is alienating. It almost implies that transgender athletes need to have things specifically prepared for them, perpetuating the stereotype that they are “different.”

It is ridiculous that at the high school level, there are arguments against trans women competing on women's sports teams. The Olympics and professional sports may be a different story (as the stakes are higher), but the main point of a high school sports team is not about winning or losing. The point is to teach life-long skills such as empathy, inclusion and confidence.

Sophomore trans swimmer Lilian Palosky believes that all this backlash is absurd, “A lot of people tend to think that trans women transitioned specifically to be better at athletics and that's just not how that works. The lengths to which you would need to go to fake transition for something like that is unrealistic,” Palosky says.

High school is the prime time to find oneself, and such controversy can hinder students from freely expressing themselves and being confident in their own bodies. “It is extremely depressing to be told that because your sex is male, you have to compete as a man. That is terrible for mental health. If you're going to have a system that cares so much about gender you have to accept non-cis people for the way they identify rather than purely based on birth sex,” Palosky continues.

At the end of the day, a high school sports game is just that: a game. A win or a loss should not be the determinant of a team’s success; rather, it should be the energy and atmosphere that the team radiates.

“[Transgender athletes] fall right into the team culture and enjoy it. They’ve had a great experience, and the coaches are also great. At the end of the day, they are not treated any differently,” Boule says. At the high school level, the key is not “fairness” or record-keeping, it is a sense of teamwork and self-worth that ultimately shapes each and every person.