Bitten by the bug bug

There are roughly 10 quintillion (10,000,000,000,000,000,000) bugs on the planet earth and 150 million square kilometers of dry land. That means that there's roughly 20,000 insects per square foot. While that might make some people's skin crawl, the students in Elizabeth Duval's ninth period entomology class are an exception to the rule.

The culminating class project in entomology is to amass a collection of thirty unique insect species, dead and pinned under glass. That's 30 creepy-crawly bugs caught individually, by hand or by net. Suffice it to say, entomology is not for the faint of heart. After getting past the fear of insects, students need to come to terms with the fact that, as many bugs as there are in the world, catching thirty different ones is no easy feat.

After getting past the simple varieties, the ants, the flies and the beetles, these critters become exponentially harder to track down. Genetic traits developed over hundreds of years come into play, like stingers, pincers and camouflage. How do you bag a butterfly without crushing its wings? How do you pocket a pill bug before it burrows into the ground? How do you wrangle a wasp without getting the crap stung out of your hand?

Senior Elia Martin's strategy is simply to get lucky and get ahold of an insect when it's at its weakest. "One of my first exciting catches was in the woods on a Saturday morning. I was hacking at a rotting log when I uncovered four wasps," describes Martin. "At first I jumped back, but once I got over my surprise and made sure they were too sleepy to sting me, I scooped them into my jar, and was welcomed by angry buzzing soon after." 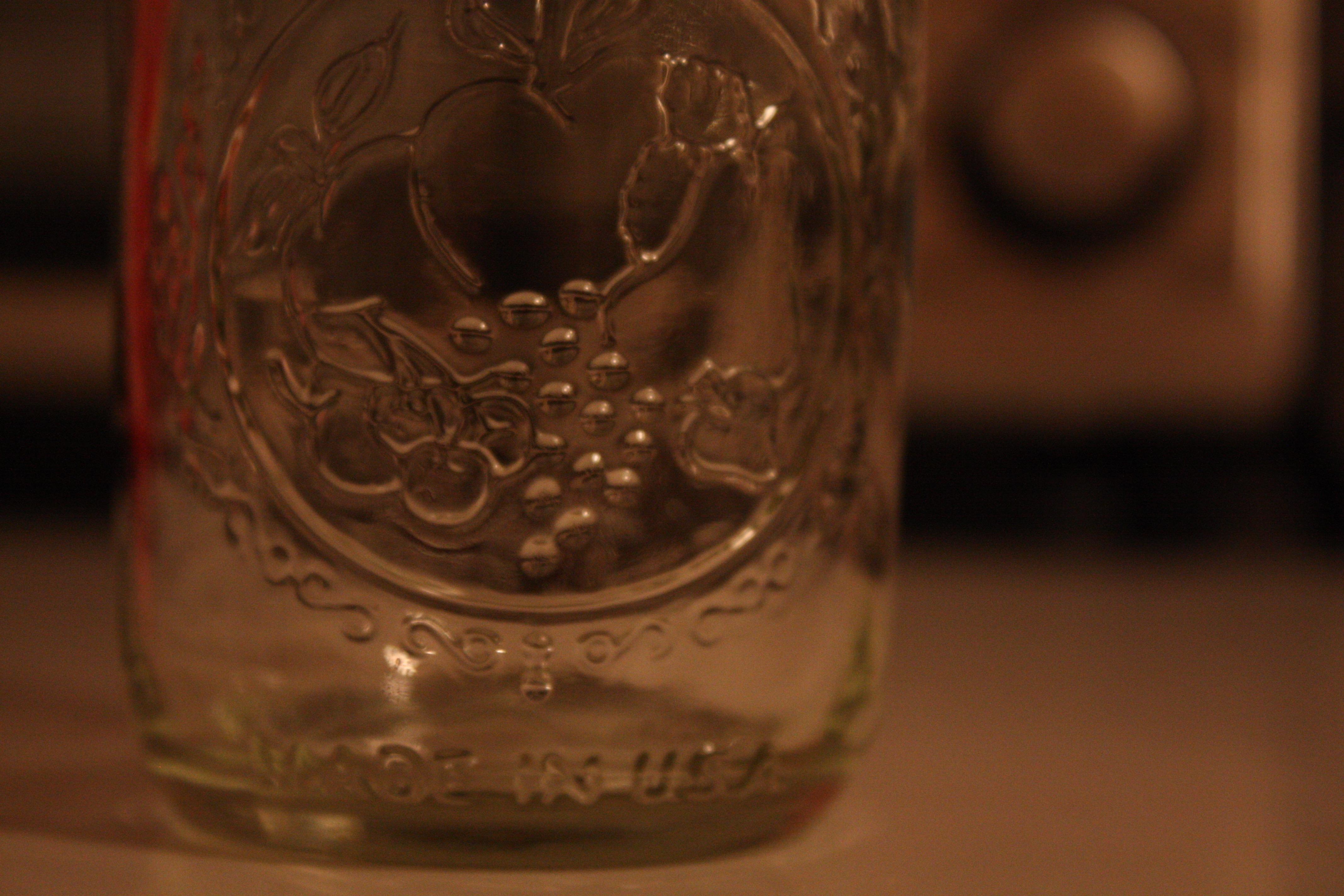 Photo: Some entomology students use mason jars to catch their bugs.

Photo: Some entomology students use mason jars to catch their bugs.

One of the keys to the class is always being ready grab a bug at any moment. Midway through a pickup basketball game, walking home from school or even playing a round of golf can lead to a bug catching expedition. Senior Jesse Matthews' favorite find came in one such locale. "My best catch was a shield bug on hole 13 of the Northwest Branch Gold Course. I didn't have a net or a kill jar or anything, so I had to cover it with a paper drinking cup and hold the cup closed for the rest of the round," laughs Matthews. "I only went eight over par on the hole, too, so that's great."

Not all bugs, however, are created equal. Everybody has twenty ants, a bunch of flies, and a couple of common beetles. It's the rarer stuff, like colorful butterflies or other exotic insects, that really separate one student's collection from another.

That's where the economy of entomology comes into play. According to Matthews, the value of a bug varies considerably day to day. "Bug trading is a crazy economy because a bug like a damselfly can be worth three or four other bugs one day, but then someone hits the jackpot and catches like twenty damselflies the next day and they're cheap as dirt," explains Matthews. "It's all about restricting the supply."

Even when the bug is dead and pinned in Duval's closet, the collector isn't out of the woods yet. One student accidentally left a beetle which was still alive in his box overnight. When he came back the next day, he was welcomed by mangled bug parts, the result of the beetle's angry rampage against the rest of its kind.

While searching down and pinning bugs is the focal point of the class, entomology also offers the opportunity to learn about more about the fundamentals of bug science. Discovering different insect species and body segments are paramount to the process. According to senior Steven Dunne, the class learned a lot of these subjects through fun games. "We played Cranium and charades, but with twists to relate them more to insects," recalls Dunne. "That was definitely one of the more fun parts of the semester."

One the class is over, students are left with an awesome trinket to hang onto for the rest of their lives. "The class has a great final product in the form of our insect collections," explains Matthews. "We can keep our collections and admire them for years to come." This part of the class is more rewarding for those whose bug collections weren't eaten from within, but, hey, we can't all be winners.

Blair is full of fun off-color classes like entomology. Take a semester of horticulture, or entomology, or world drumming. You might come away with a life skill, or a glass box full of insects. And next time, don't assume that the kid waving a giant net through the air after school is crazy. He might just be looking for another bug for his collection.