New course is a prerequisite for Advanced Placement French

Students are now expected to take French 6 before Advanced Placement (AP) French Language and Culture in order to better prepare for a new AP exam that the College Board introduced last year. Seniors, however, are still permitted to jump from French 5 to AP, according to French teacher Lucie Austin. 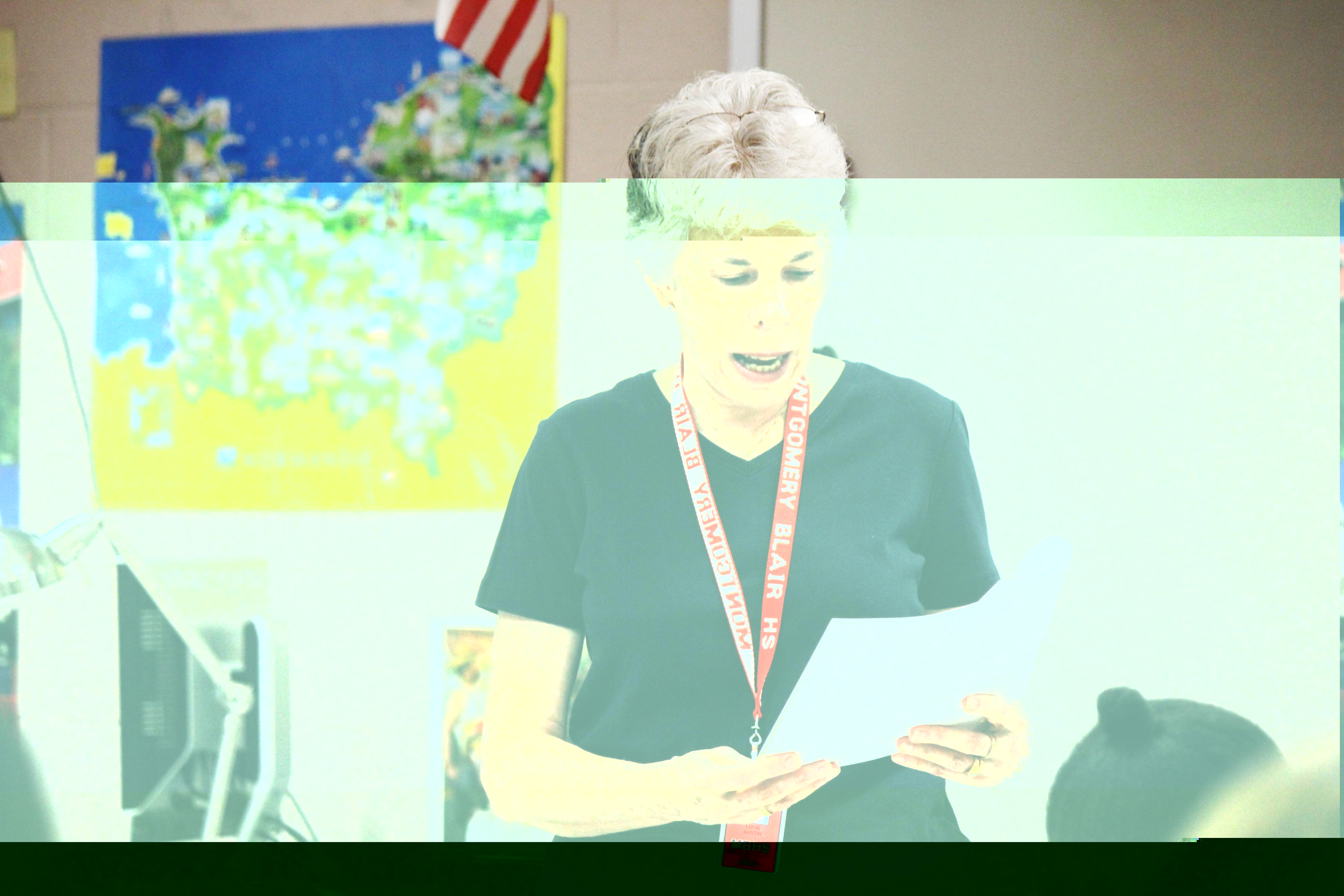 Photo: Above, Lucie Austin is the newest teacher in the French Department.

Photo: Above, Lucie Austin is the newest teacher in the French Department.

The new AP exam tests students on six core themes: "beauty and aesthetics," "contemporary life," "family and community," "global challenges," "personal and public identity" and "science and technology." The addition of French 6 will allow students to learn the six themes in two years instead of one. French 6 students are taught alongside AP students in the same classroom during the same period, as a joint class. The classes are divided almost evenly between French 6 students and AP students.

According to Austin, the addition of French 6 was intended to raise scores on the AP exam. Austin, who taught French at Northwest High School in Germantown before joining Blair's staff this year, stated that students who take French 6 generally have less trouble in AP French. "It's always been my experience that the students [who participate] in the first year of the two year sequence show significant improvement in year two," Austin said.

Austin emphasized that the AP French exam has always been exceptionally difficult. "In the past there were a lot of ones and twos," Austin said of the scores of Blazers in previous years. "The more years you prepare for it, the more likely you are to have a four or five."

Although French 6 and AP French are taught in the same class, students who take both courses will not learn the same material two years in a row. Instead, the class will focus on three themes one year and then focus on the remaining themes the following year, thus alternating the curriculum and avoiding redundancy. In addition, AP students do online exam preparation and focus on writing more than French 6 students. 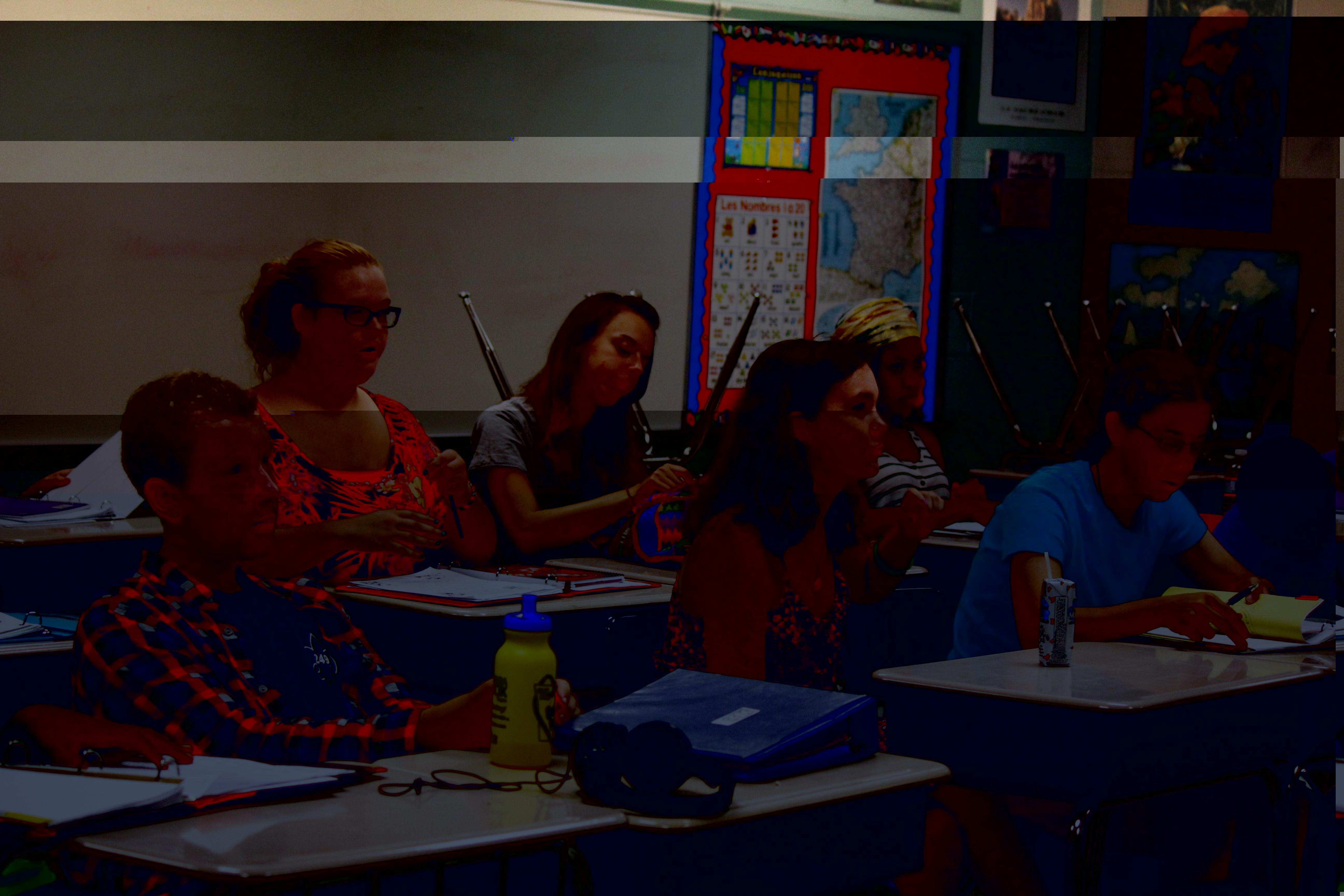 In response to the addition of French 6, some juniors have decided to either take the leap into AP anyways or quit French altogether. Junior Chala Tshitundu decided to quit French rather than take the new class. "I didn't really see the point in taking French 6, especially because I was in [the French immersion program at Silver Spring International Middle School]," Tshitundu said. However, she added that she may take the AP exam without taking the AP French class.

According to Austin, Blair's French program has been different from that of other high schools in Montgomery County because of its relatively large population of immersion students who studied French in elementary and middle school. As a result, many of Blair's students start in higher-level classes. "We have a lot more freshmen in [French] 4 than other schools," Austin said.

Before French 6 was introduced, freshmen who started in French 4 could have advanced to AP by their junior year, leaving them with no French language class to take their senior year. Austin said that ensuring students' French education throughout high school was another reason for adding the French 6 course.