Blair has received 82 Promethean Activboards and will receive four more in an initiative to install these boards in two-thirds of all Montgomery County Public Schools (MCPS) middle and high schools. The initiative is designed to engage more students in school by enhancing the learning process, according to Michael Cady, Director of the Department of Financial Operations for MCPS. 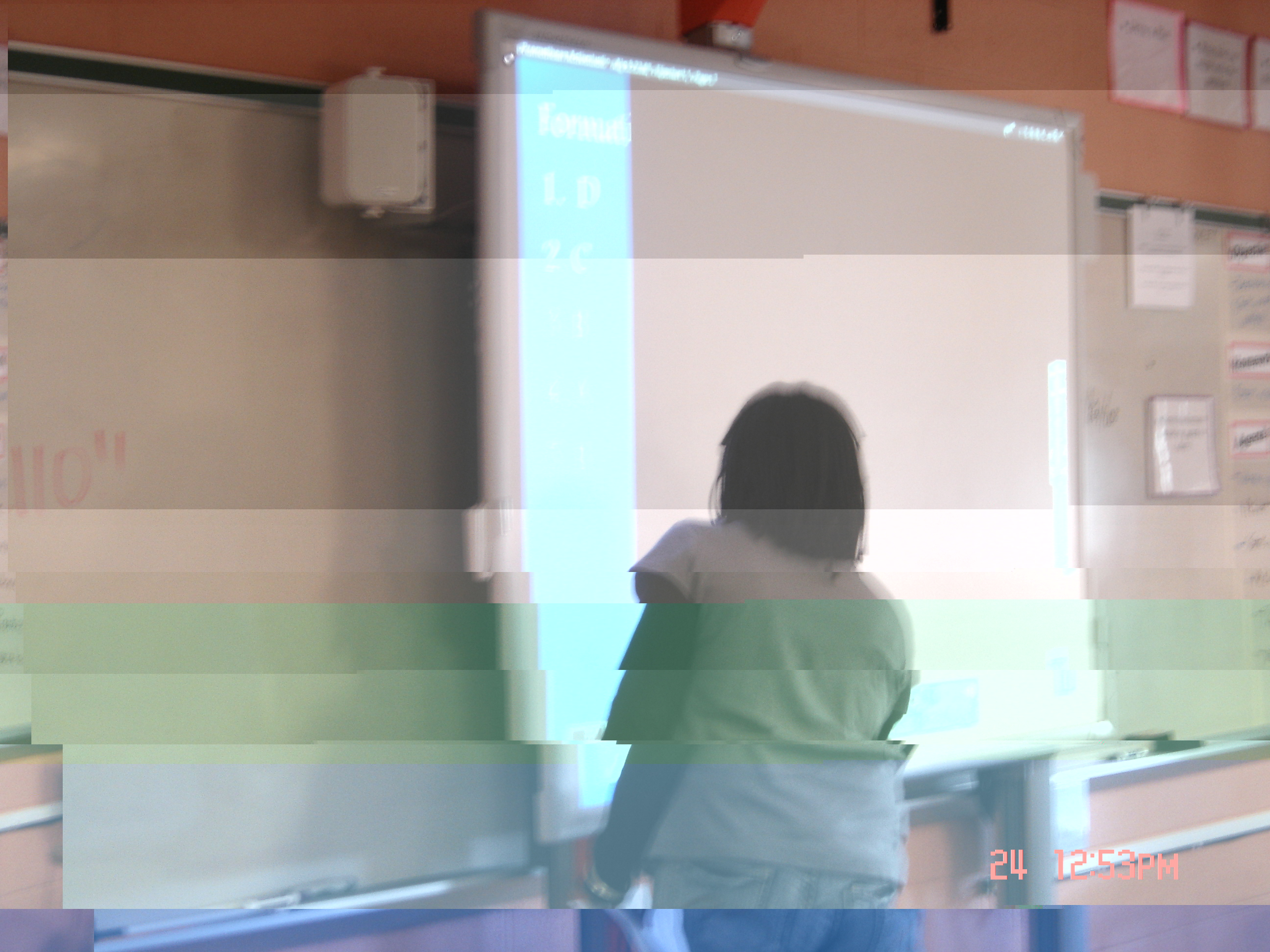 Photo: A student in Maggie McSorley's classrooms interacts with a Promethean Activboard.

Photo: A student in Maggie McSorley's classrooms interacts with a Promethean Activboard.

MCPS has invested $13.5 million to purchase and install 3,000 boards in schools across the county, according to Cady. The boards were purchased at a 17 percent discount using money from the Fiscal Year 2009 Capital Budget, he said.

Blair teachers learned about the new technology during the summer and were able to request a board. Most teachers who requested a board received one, according to Magnet Coordinator Dennis Heidler. "There were a couple where we had to prioritize," Heidler said. "Just a few people didn't get them."

Thus far, the general response to the boards at Blair has been positive, according to Heidler. "Students are very excited about them, and teachers are too," he said.

English resource teacher Vickie Adamson is one of the teachers that has expressed full support of the boards. "People see so much potential and possibility," she said.

One obstacle to the full use of the boards is the lack of training, according to various teachers. "They can be a great resource for teachers if they're used and if they're used well," math teacher Maggie McSorley said. "They can really engage students, but I think a lot of training needs to happen."

Teachers are participating in training sessions now through late September, according to Heidler. But even without formal training, teachers have already started to use the boards. "I think there will be a lot more things we'll be able to do once we're trained on them, but even without the training, we've picked up a lot of things we can use them for," social studies resource teacher George Vlasits said.

Boards arrive with a manual and tutorials are available online, according to McSorley. "I went online and figured out how to do it myself. There's a free online training module," she said. Teachers have also helped each other learn to use the boards. "A lot of people will say, 'so-and-so did this with it.' There's a lot of interaction in regards to the boards," Vlasits said.

Concerns about the boards

Despite the generally positive feedback, some teachers have also expressed concerns about the new boards - namely the cost and safety of the boards. Vlasits expressed concern that the money used to buy the boards could have ultimately hired more teachers. "I'm concerned the tremendous expense of these boards may have made it more difficult for us to have the staff that we need. I'm not negative about the boards," he clarified. "I'm wondering if the money could have been better spent providing more teachers." 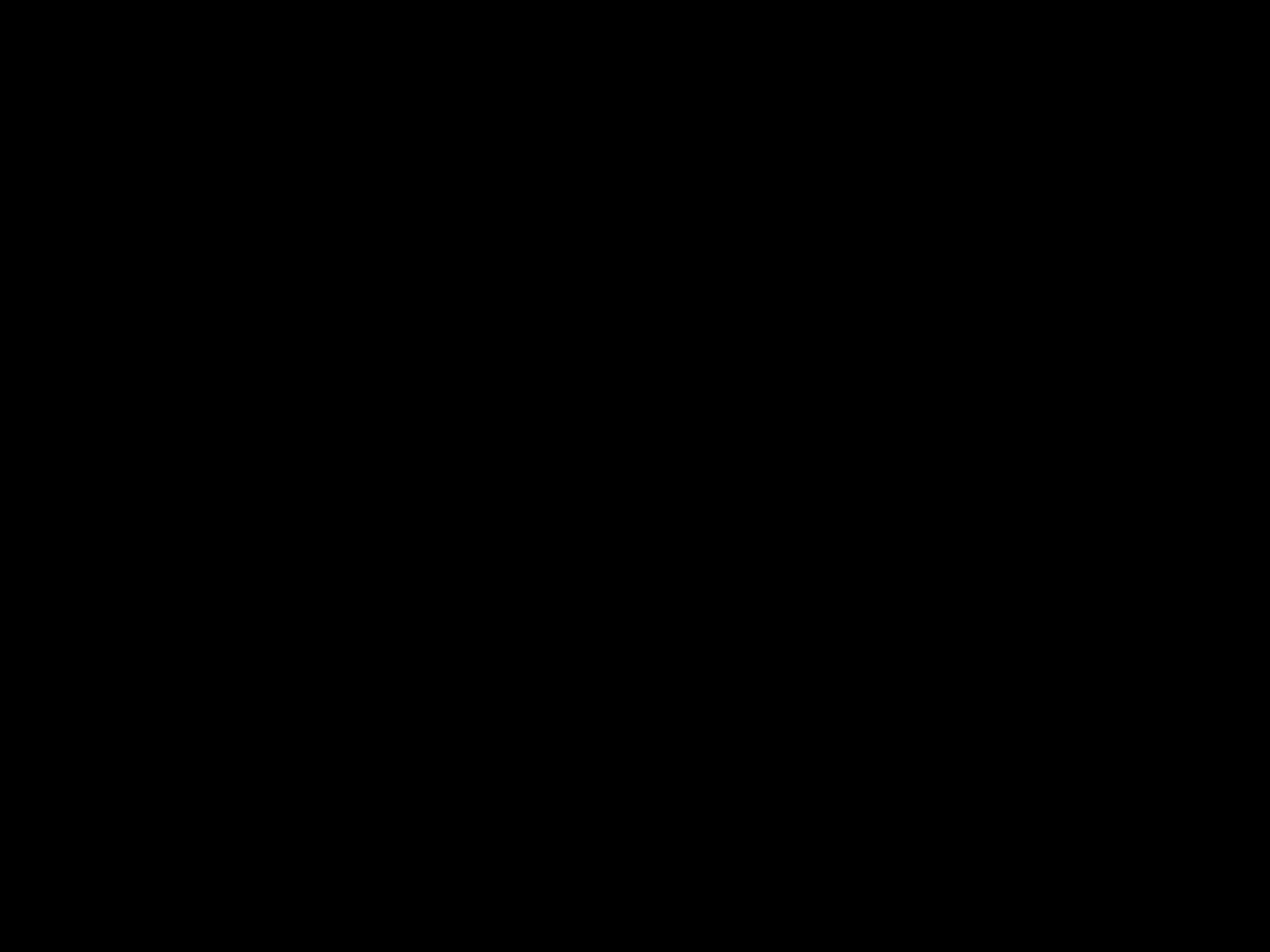 Photo: McSorley uses the boards in her daily lessons.

Photo: McSorley uses the boards in her daily lessons.

The safety of the boards is also an issue to some teachers because Blair is rented out to various groups at night and on the weekends. "The way this building is used by the community, by the night schools, by the adults' school, we've got a situation where there are a lot of people in rooms with smart boards who may not know how to use them. That can be a problem," Vlasits said.

A few teachers have already initiated protective measures, according to Heidler. "Some of the teachers are putting sheets over them to prevent people from marking on them," he said. In addition, "the classrooms are not used as frequently as other spaces in the building," he noted.

Despite his concerns, Vlasits and other teachers still believes the boards offer exciting opportunities. "I think they are a very good thing and a very valuable tool," he said.

Adamson believes the board will become even more useful in the future after training is completed. "Once we really tap into the full potential of it, I can think we're just going to be beside ourselves with how useful it is," she said. "I have two children of my own in MCPS, so I'm talking as a parent and a teacher and I think it's wonderful that my children have access to this technology."