On June 8, the Board of Education (BOE) named Myriam Rogers principal of Francis Scott Key Middle School in Silver Spring. Rogers has served as Blair's assistant principal since 2007 and Blair's Principal Intern since 2009. 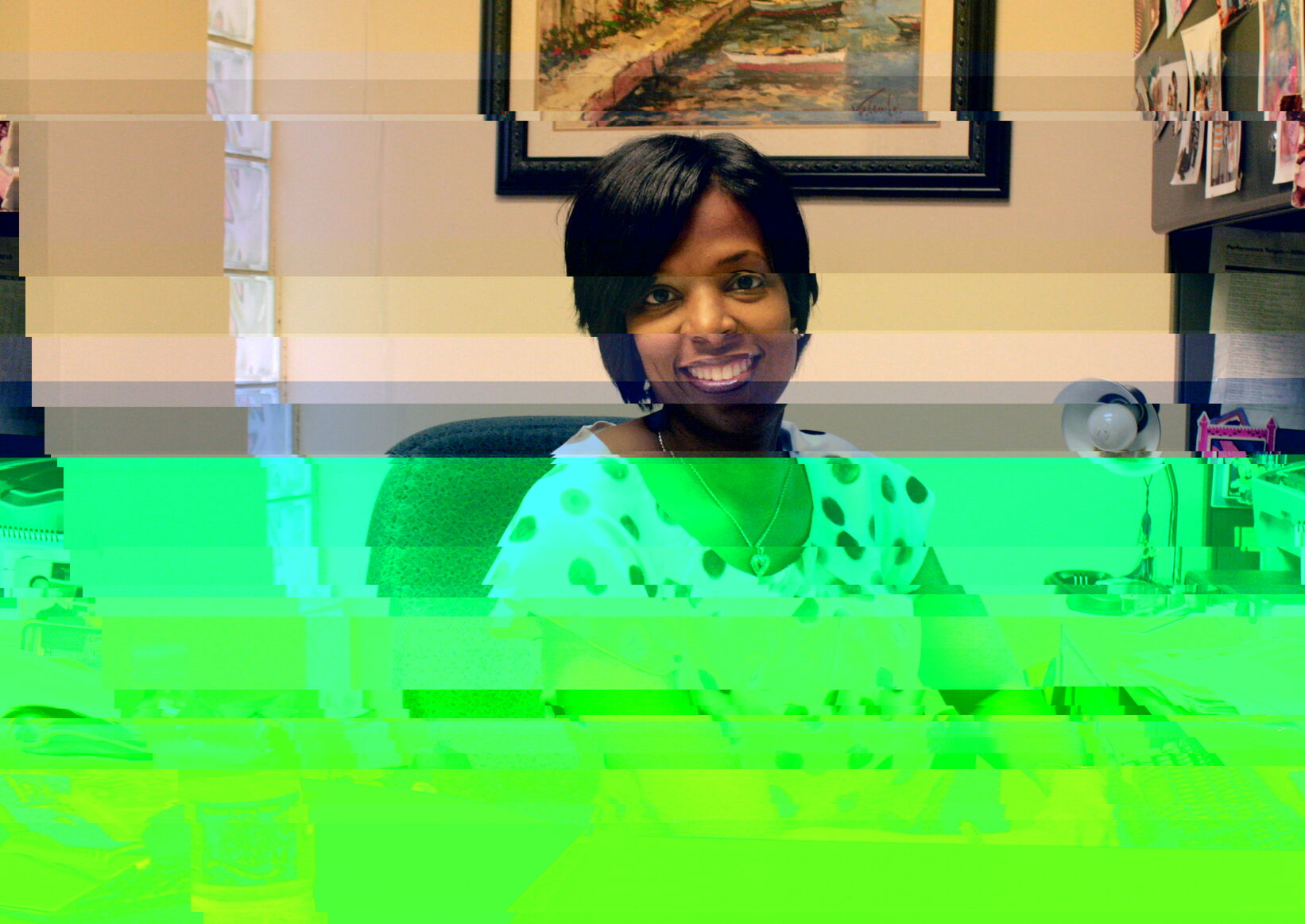 Photo: The Board of Education approved Myriam Rogers, assistant principal at Blair since 2007, as principal of Francis Scott Key Middle School.

Photo: The Board of Education approved Myriam Rogers, assistant principal at Blair since 2007, as principal of Francis Scott Key Middle School.

The search for a new principal for Key began in May. "I was eager to apply," Rogers said. After the application process, Rogers faced a panel of judges. The advisory panel questioned candidates on their qualifications and plans for Key. "It was a panel with parents, community members, staff members from the school and the Central Office personnel," Rogers said. Each member of the panel voted before recommending Rogers to Superintendent Jerry Weast. Weast in turn reviewed the panel's recommendation and submited his decision to the BOE.

Previously, Rogers served as an administrator at Parkland Middle School in Bethesda. She then joined Montgomery County Public Schools (MCPS) and held various positions – academic coordinator, chemistry teacher and assistant principal. Rogers felt her background made her a strong candidate. "I have both experience in middle schools and high schools," she said. "I felt it was a great match for me and my experiences."

Rogers began training for a principal position in August 2009 as an intern under Principal Darryl Williams. Though the internship didn't guarantee appointment, it allowed Rogers to gain experience and build a resume. "When we decided to pursue the principal internship, we knew that [principality] was the goal," Williams said.

Williams approved of Roger's appointment. "I knew her as a stellar teacher and excellent administrator," he said. He cited her willingness to help Blazers as one of the reasons why he felt Rogers was a good candidate. "I know her work ethics and passion for students," he said. "She was a good mentor to the kids."

Rogers has mixed feelings about leaving Blair. "It's bittersweet," she said. "I truly love the Blair community. I call the students my kids."