On Jan. 21, Morgan Wootten, a Blair graduate and former DeMatha Catholic High School basketball coach, passed away at 88 years old at his home in Hyattsville, Md.

Wootten was born in Durham, N.C. on April 21, 1931 and grew up in Silver Spring, Md. After transferring from Gonzaga College High School, Wootten graduated from Blair in 1950. "I've always said that life is a collection of memories. And as I look back, some of my greatest memories were at Blair High School and my days there," Wootten said. 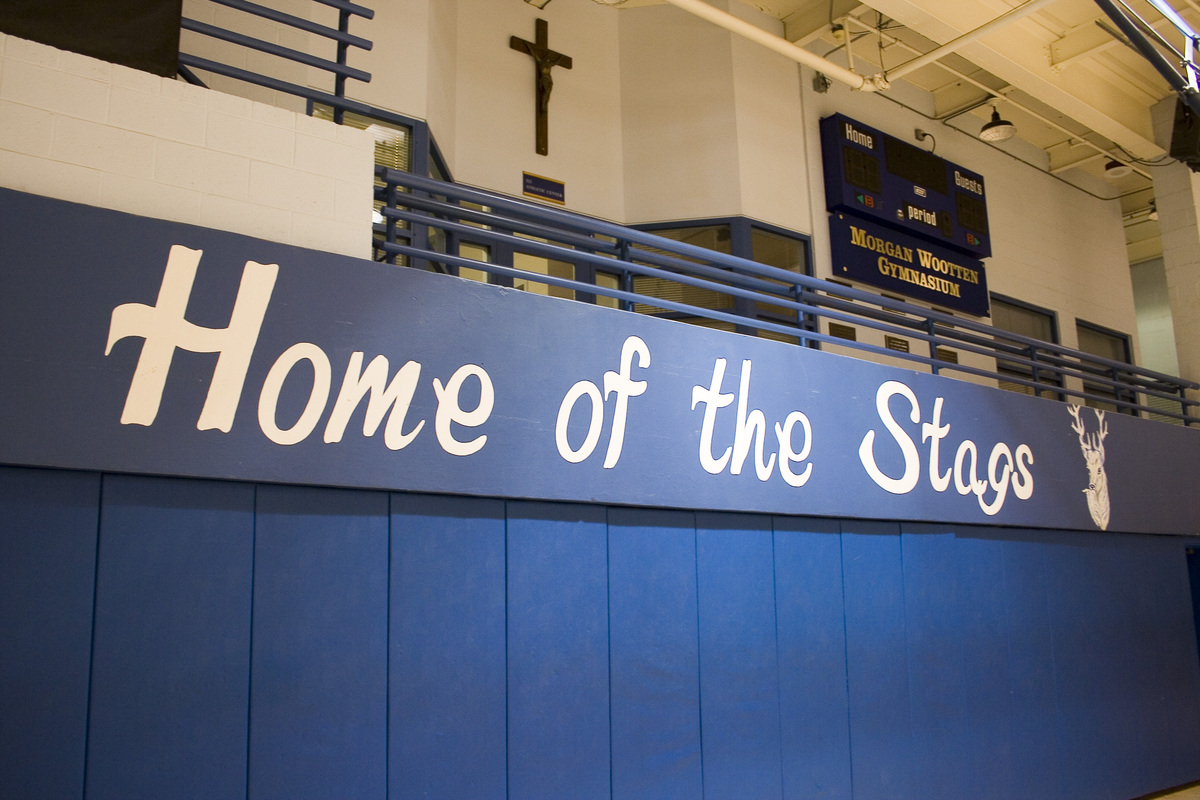 After graduating, he enrolled at Montgomery College. While there, he started coaching football, baseball and basketball at St. Joseph's Home for Boys, an orphanage located in Washington, D.C.

Wootten later transferred to the University of Maryland (UMD), where he graduated with a history and physical education degree in 1956. While at UMD, Wootten became the junior varsity coach for the basketball and football teams at St. John's College High School.

In 1956, Wootten was hired as a history teacher and became the head coach of the varsity basketball team at DeMatha, while also coaching football and baseball. He began exclusively coaching basketball starting with the team’s 1969 season.

Under Wootten, DeMatha won five national championships, 33 Washington Catholic Athletic Conference (WCAC) championships and 22 Washington D.C. championships. Wootten was also the first coach at any level to win 1,200 games. During Wootten's time at DeMatha, he coached several NBA and college basketball players such as Hall of Fame forward Adrian Dantley, Danny Ferry and many others.

By the time Wootten retired in 2002, he had 1,274 wins, giving him the second-highest number of wins for a high school basketball coach of all time. Wootten led his team to two undefeated seasons. His worst season resulted in a 17-11 record, just one of his four 10-loss seasons.

Wootten was one of the founders of the McDonald's All-American Game, which has named the National Player of the Year award after him. Wootten and his son Joe also founded and led the Coach Wootten's Basketball Camp in 1961.

This is not original reporting. All information has been compiled from ESPN and Wikipedia.