Elizabeth Green dismisses the myth that good teachers are born, not taught

Elizabeth Green, a former Blazer who graduated in 2002, recently published a book on teaching entitled "Building a Better Teacher: How Teaching Works (and How To Teach It to Everyone)". In the book, Green seeks to dispel the myth that good teachers are born and cannot be taught. She also talks about the ineffectiveness of past education reforms in the United States and compares American teaching methods to those used in Japan. 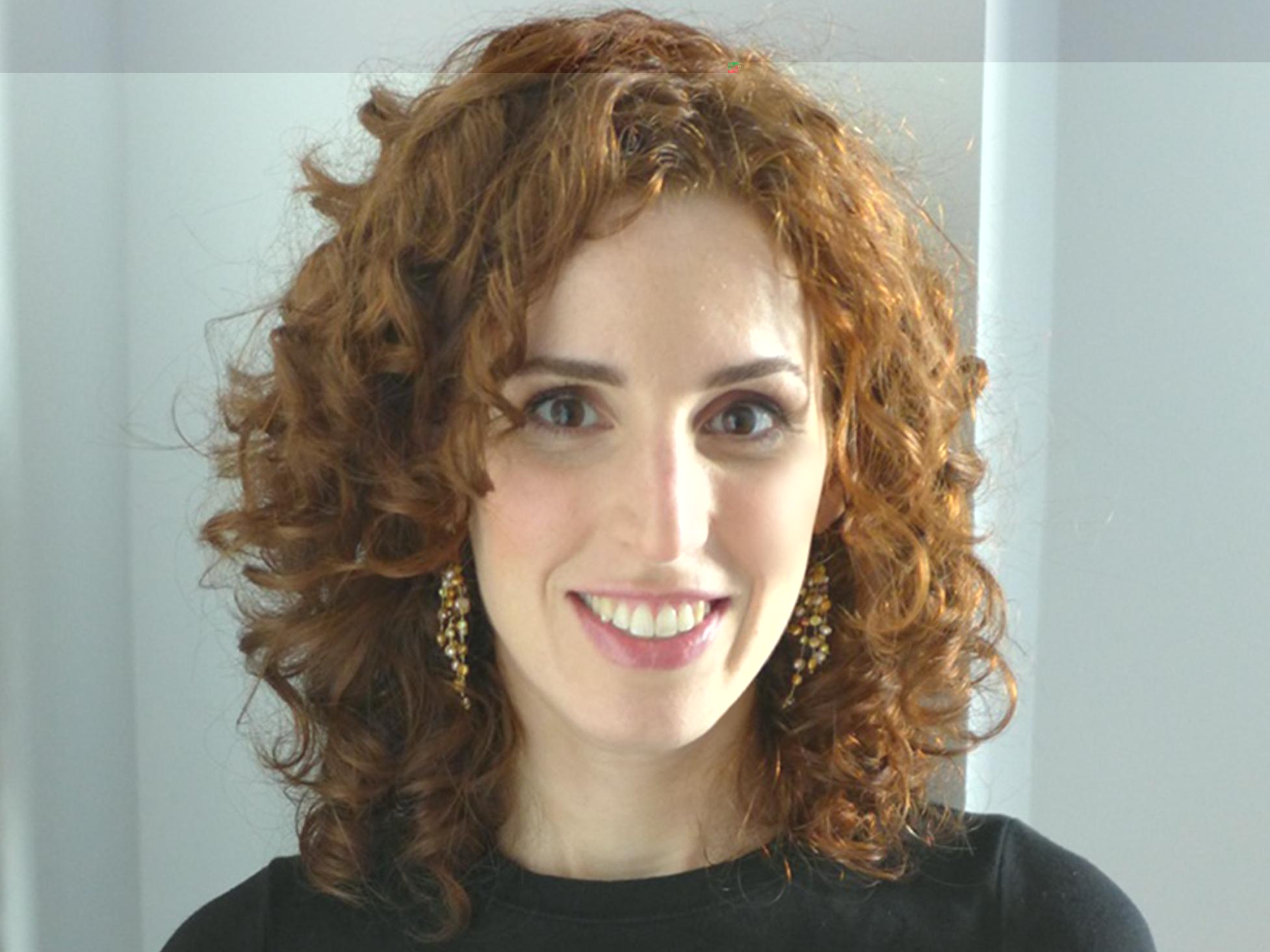 Photo: Author Elizabeth Green, who is a former Blazer.

Photo: Author Elizabeth Green, who is a former Blazer.

Green has been researching the topic of teacher education for several years. She received two fellowships which allowed her to study the subject in depth: the Spencer Fellowship and the Abe Journalism Fellowship. "The Spencer Fellowship was a year at Columbia Journalism School where I had time to learn from other journalists and do a bigger reporting project and that ultimately led to this book project," Green said. Green's 'reporting project' ended up as a 2010 New York Times Magazine cover story with the same title as her book. "It was a really great experience. [The fellowship] also supported my reporting expenses so that I could travel around the country and meet with many different people," she said. Green traveled to schools in Michigan, California, Newark, New York and Boston for her research.

After the article was published, Green was contacted by literary agents who asked whether she would be interested in expanding the article into a book. "I said absolutely I would like to write a book about this topic because I was just beginning to understand that I had a lot more that I wanted to learn," she said. She also felt that the public would benefit from the book. "I also thought that the gap in public understanding was really great and that it would be worth trying to make a bigger dent in that misunderstanding," Green noted. 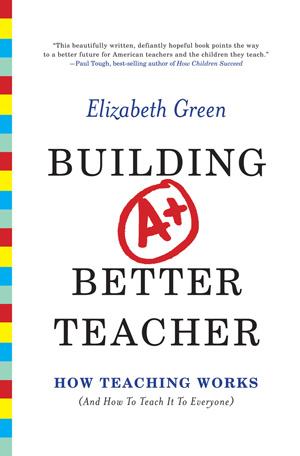 The Abe Fellowship, on the other hand, allowed her to have a more international focus. "A big part of my book is reporting on Japan but the expenses are exorbitant, so I was really lucky to get that fellowship which covered my expenses," she said. Contrary to reporting in the U.S., Green found that in Japan, she had to plan everything out in advance. "In the U.S., I could just show up anywhere in any city and figure out how to move forward without much of a game plan. In Japan, I really needed to have personal introductions at every school I visited and I carefully made an itinerary in advance," she said.

Green's interest in education reporting stems from her years at Blair writing for Silver Chips Print. One issue that fascinated her was the racial and economic achievement gaps at Blair. "Our principal at the time [Phillip Gainous] even got on the loud speaker and made an announcement where he said the Black and Latino students have to get your test scores up and I was really startled by that. That got me really interested in that issue," she said.

After graduating from Harvard, Green worked for the New York Sun and US News & World Report. However, she grew dissatisfied. "The values which Mr. [John] Mathwin [one of the the previous Silver Chips sponsors] and Silver Chips gave me about what journalism could be were not supported by the business models of the magazines and newspapers I originally worked for," she said. Instead, she co-founded the non-profit GothamSchools which covered education in New York. This later became a part of Chalkbeat

, a non-profit which covers schools in different parts of the U.S.

Several critics have reviewed Green's book positively. "Green's account of passionate educators dedicated to their 'complex craft' should be part of every new teacher's education. It is vital for the United States to build better teachers to inspire the lifelong learning that not only our students but also their instructors so desperately need," Michael Roth wrote in a review for Washington Post Book World.

Recently, Green has given talks to promote her book and ideas at places including the U.S. Department of Education, the Center for American Progress, the Urban Teachers' Center and Politics and Prose. She hopes that people will understand the main message of the book."I think that the most important thing is to reshape the way people understand what it takes to teach well," she said. She thinks this will lead to more effective education reform. "If you understand that you can then think differently about the policies and system level changes that would be required to support effective teachers," she said.