Running between appointments, Kaywin Feldman's schedule is packed, but she still has a calm, cheerful demeanor as she goes about her day. She even finds time to greet museum visitors and ask them about their favorite exhibits. As a former Blair student and Montgomery County resident, as well as the current director of the Minneapolis Institute of Art (nicknamed Mia), Feldman has connections across the country. In a few days, she will be leaving her post in Minnesota and returning to the D.C. area to step into a renowned position. Starting March 11, she will be known as the first woman to head the National Gallery of Art.

Feldman's passion for art blossomed at a young age. In addition to growing up in Europe and learning about Roman architecture and art from her dad, her teenage years in Maryland influenced her. "I went to Takoma Park Junior High School and my French teacher took us to the National Gallery every year to look at French paintings, so I definitely have to give her some credit," she says.

Although she was always interested in art history, Feldman didn't plan to pursue it as a career until she went to college. At the University of Michigan, she took a Greek archaeology class for fun and enjoyed it so much she decided to change her major from political science to classic archaeology. After obtaining a master's degree from the University of London's Institute of Archaeology, she entered the professional art world with little experience but much enthusiasm. Feldman eventually went from curator to director at the Fresno Metropolitan Museum of Art and later, directed the Memphis Brooks Museum of Art.

Despite the seemingly smooth start to her career, Feldman faced some tough challenges. "It's certainly been difficult [holding these positions]," she explains. "I was often dismissed because I looked young." Although she faced difficult situations in Fresno and Memphis, she says both experiences allowed her to learn more about art and its impact on communities, a subject that is important to her.

Feldman applied those very lessons to her most recent position as director at Mia. Since she began in 2008, she has been credited with doubling attendance and incorporating technology into many of the museum's exhibits. "[At Mia], we actively expanded the way we offer technology to visitors," she explains. From placing iPads with extra information in most galleries to helping develop an escape room app for museum attendees, Feldman "experimented with different things" and spearheaded several efforts to make Mia more interactive.

Beyond her involvement with technology, Feldman's favorite part of working at Mia is simply watching visitors enjoy art and seeing how it moves different people. "It's really about the individual impact it has on people. I love seeing members of the community come look at our art," she remarks.

Feldman is also a strong social justice advocate and has been praised for including themes of activism in exhibits across all the museums she has directed. One of the "most important projects" she worked on at Mia, she says, was an exhibit honoring Philando Castile, a 32-year-old black man who was shot and killed by a Minnesota police officer in 2016. "[Castile's] mother contacted us, and she had all these pieces sent to her from various artists after the tragedy," Feldman says. 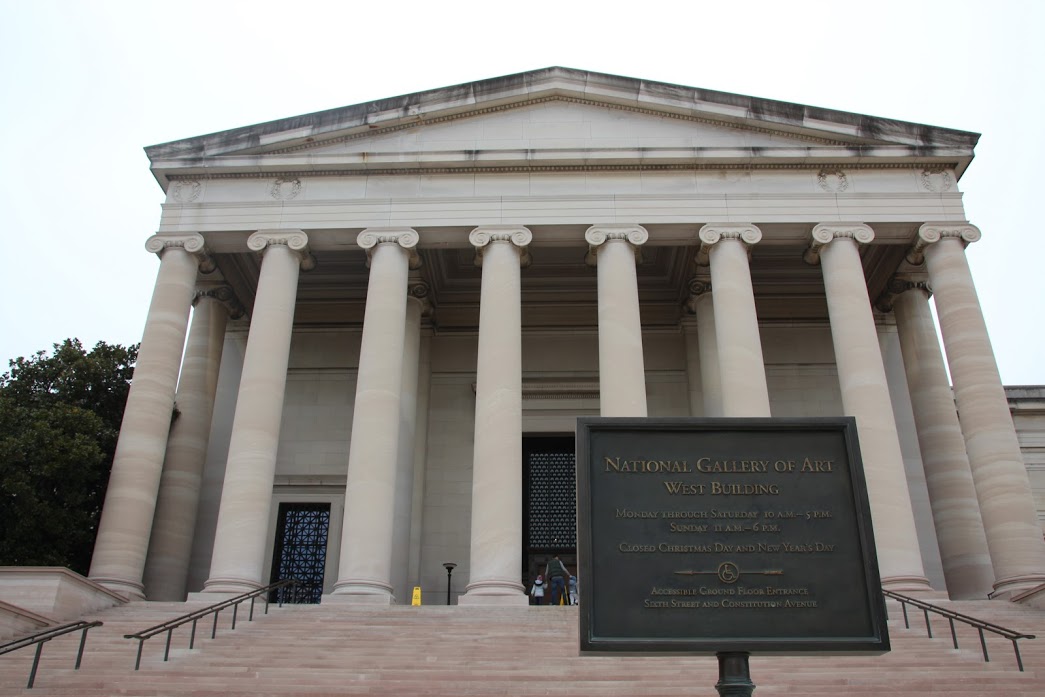 Photo: Kaywin Feldman will become the new director of the National Gallery of Art.

Photo: Kaywin Feldman will become the new director of the National Gallery of Art. Photo courtesy of Audrey Haverland.

The works, which came together in a collection called "Art and Healing," were displayed at Mia in June and July 2018 as a collaboration between Castile's family and the museum. "The theme was really about love and the need to remember life," Feldman explains. "It was incredibly touching."

A study published by the Association of Art Museum Directors in 2017 revealed that nationwide, women hold less than 50 percent of museum directorships, and those that do earn less than their male counterparts. As the first woman to be the director of the National Gallery in a field with unfortunate amounts of gender disparity, Feldman wants to "pave the way for others."

She is incredibly proud of the barrier she is breaking and looks forward to continuing to apply her skills and interests to the next step of her career. Through her position, she hopes to inspire other women to embrace similar interests and increase the amount of women in national leadership roles.

Feldman's focus on communication and community has been central to her vision for her upcoming position. Since she was elected as director by the National Gallery's Board of Trustees in December 2018, she has been eager to learn about the museum as a whole. "My job is to really understand the mission and the values… I'm excited to think about what it means to be a national museum and what we can do with other institutions," she explains.

She is also thrilled about working with the renowned collection of art at the gallery, as well as about meeting her colleagues. "I'm looking forward to getting to know the staff — it'll be an honor to work with them," she says.

Feldman's strong background in art history and leadership are central to her personal experience, which will only grow as she takes on this challenging yet inspiring position. As a woman breaking barriers on the national stage, she is admired by many and will surely continue to be applauded as she brings her creative ideas to the National Gallery of Art.