The Montgomery Blair Alumni Association inducted six alumni into the Hall of Fame at the 80th Anniversary celebration and all-class reunion held at the Strathmore Music Center on Sunday.

Mark Levin, president of the Blair Alumni Association, organized the event and spoke about each inductee during the ceremony, which started at 2 p.m., following a brief reception and reunion celebration.

Swallow, the first inductee, is a graduate from the class of 1972 and received the award in the category of business and technology for her accomplishments as a Procter and Gamble (P and G) executive and as an international women's rights activist. Swallow attended Harvard Business School and went on to advocate for women around the world working in the coffee industry. She also worked as an executive at P and G, which is an American company specializing in the production of household products. Swallow credited her passion for activism to her experience at Blair. "I can see how my Blair experience helped shape the person I would become," she said after receiving her award. 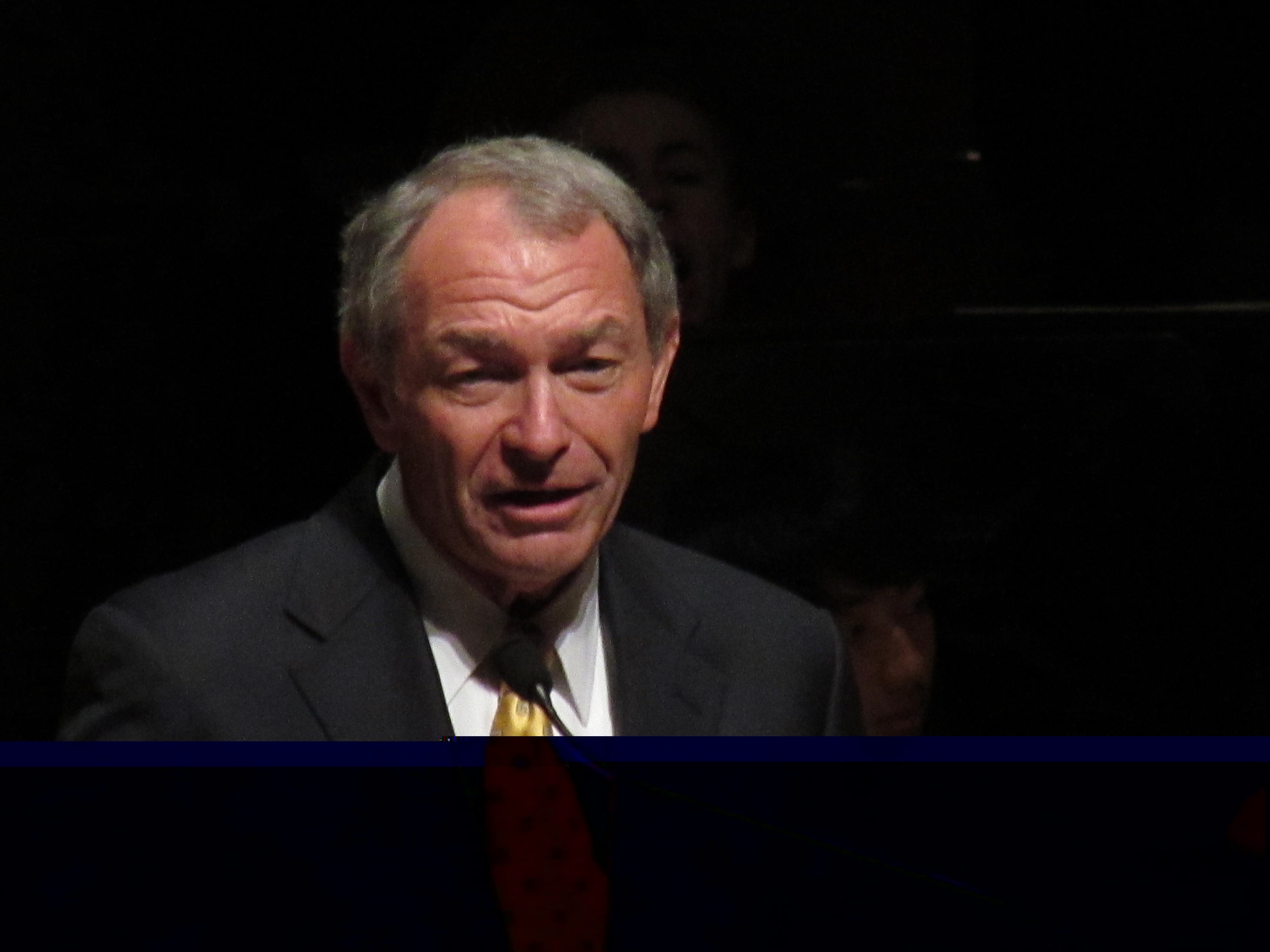 The second inductee, Allan Dodd, graduated from the class of 1947 and received his award for his work in the Montgomery County Public Schools system. Dodd began teaching in Montgomery County in 1952 and was the youngest principal in the county when he became principal of Parkside Elementary School. Roland Jackson, a Blair Hall of Fame inductee from the class of 1962, introduced Dodd at the induction ceremony and credited his win to his push for integration in schools and children's sports teams. For Dodd, his win came as a surprise. "I worked for MCPS, I was involved in area baseball and was a Blair fan for a good part of my life, but I certainly never expected to be inducted into the Hall of Fame," Dodd said.

Brown, an inductee in the category of athletics from the class of 1955, has been noted several times in the Naval Academy Athletic Hall of Fame and broke several athletic records at the Academy. Eventually, he became the head Olympic cross-country coach for the U.S. team. Brown has leukemia and was unable to attend the 80th Anniversary celebration and induction ceremony due to health issues, but his brother, Blair graduate Tom Brown, received the award on his behalf.

Richard Brown accepted the award in a taped interview projected during the ceremony and looked back on his years at Blair as being very rewarding. "I don't think I could have had a better high school experience than being at Montgomery Blair," Brown said.

The fourth inductee honored on Sunday was 1963 graduate Dr. Allen Chauvenet, a pediatric oncologist who received his status in the category of education and science. In his acceptance speech, Chauvenet spoke about the implication his win had about Blair's STEM programs. "I feel that I stand here really representing Blair's commitment to science, math and academics, and a culture that's always encouraged us to be the best we can be," Chauvenet said.

The fifth person honored at the induction ceremony was Nora Roberts, a New York Times bestselling author and internationally recognized philanthropist who graduated from Blair in 1968 as Ellie Robertson. She was introduced by Strathmore CEO and Blair graduate Eliot Pfanstiehl but was unable to attend the event. She delivered a pre-taped acceptance speech that was projected after her brother, Blair graduate Jim Robertson, accepted the award on her behalf.

The final inductee to the 2014 Hall of Fame was Tom Manger, Montgomery County Chief of Police. Manger graduated from the class of 1972, and 1953 graduate and Hall of Fame inductee Morgan Wootten introduced him as a member of the community who was "always helping out and always giving back." Manger worked for the Fairfax police department before transferring to work for the Montgomery County police department in 2004. "I have done my best to serve the public with fairness and integrity for the past 38 years. This recognition is very humbling and means a great deal," Manger said.