The Blair winter sports ceremony was held in the auditorium Monday night from 7:00-8:30 p.m. to celebrate the achievements of Blair athletes during the winter sports season. During the ceremony, each coach gave a speech commending their respective teams for the hard work they put in during the season. 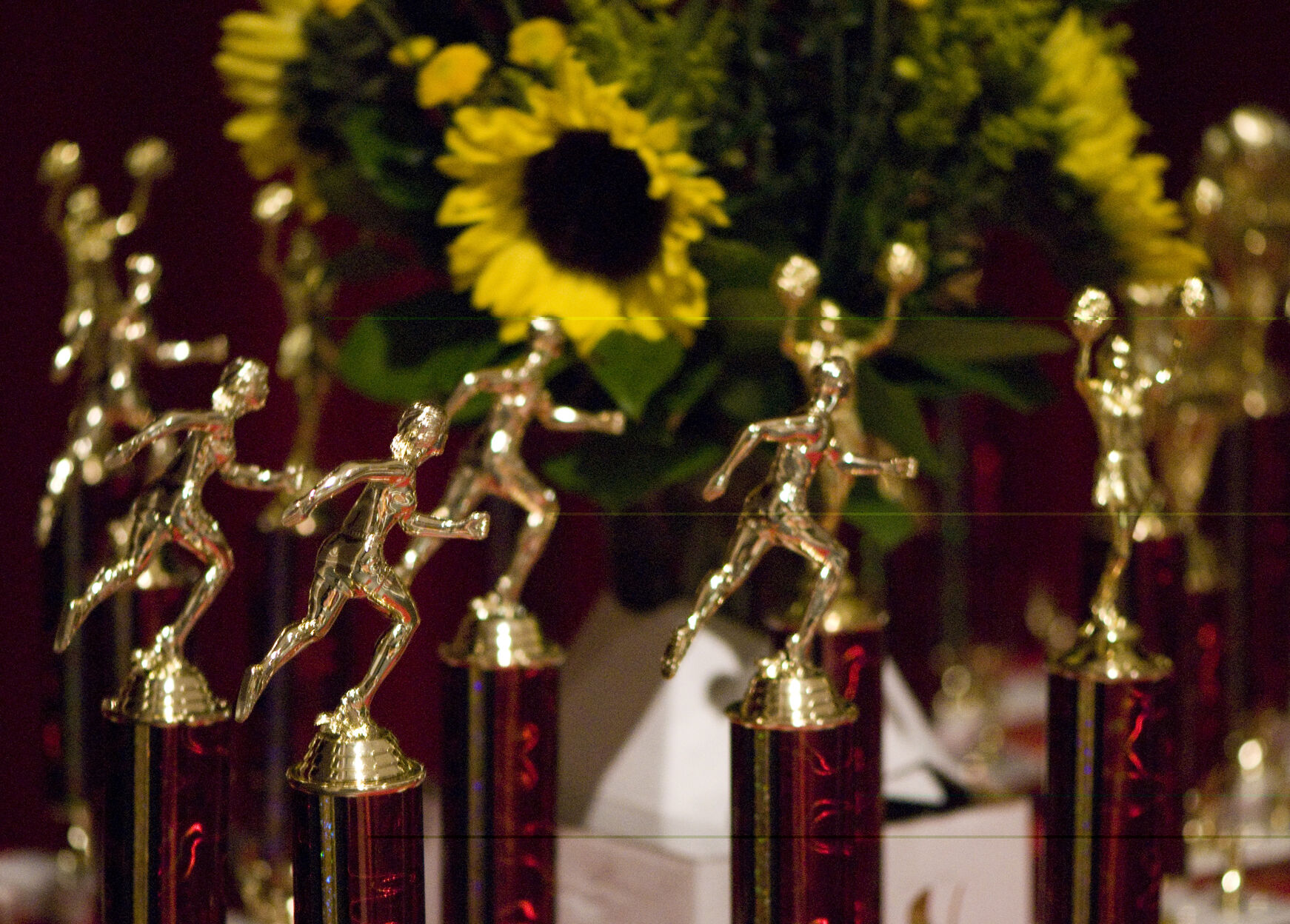 Photo: Trophies were handed out to athletes across sports and in many categories.

Photo: Trophies were handed out to athletes across sports and in many categories.

The ceremony began with opening remarks from Athletic Director Dale Miller, followed by a welcoming address made by Patsy Hedrick of the Blair Boosters. Acting Principal Myriam Rogers then took the podium to recognize the 134 scholar athletes during the winter those who maintained a GPA of 3.25 or higher, including 36 athletes who earned a 4.0 GPA. 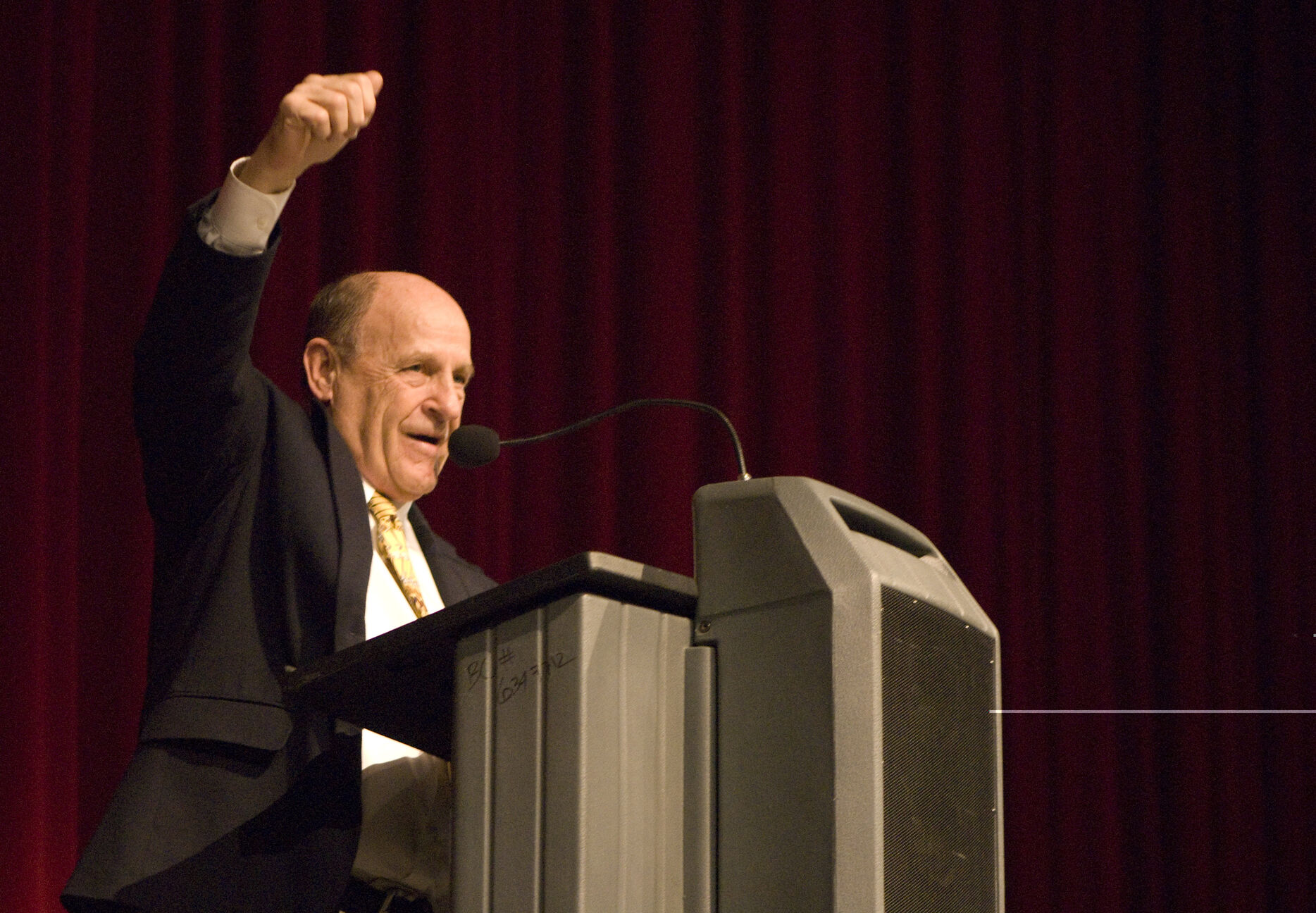 Photo: Dale Miller leads a cheer for the athletes at Blair.

Photo: Dale Miller leads a cheer for the athletes at Blair.

Coaches from each winter sports team took turns at the podium introducing their team and commended their team for its accomplishments during the season. Each coach then proceeded to present a number of awards to individual players. These included the Coaches award (CA), Most Improved (MI) and Most Valuable Player (MVP). Distinguished seniors on varsity teams received the Outstanding Senior Award (OS).