Head coach Erin Conley was pleased with the win but maintains that her team didn't play to their potential. "Our performance was below average – defensively, we allowed too many shots," she said. "But at points our defensive press looked good." 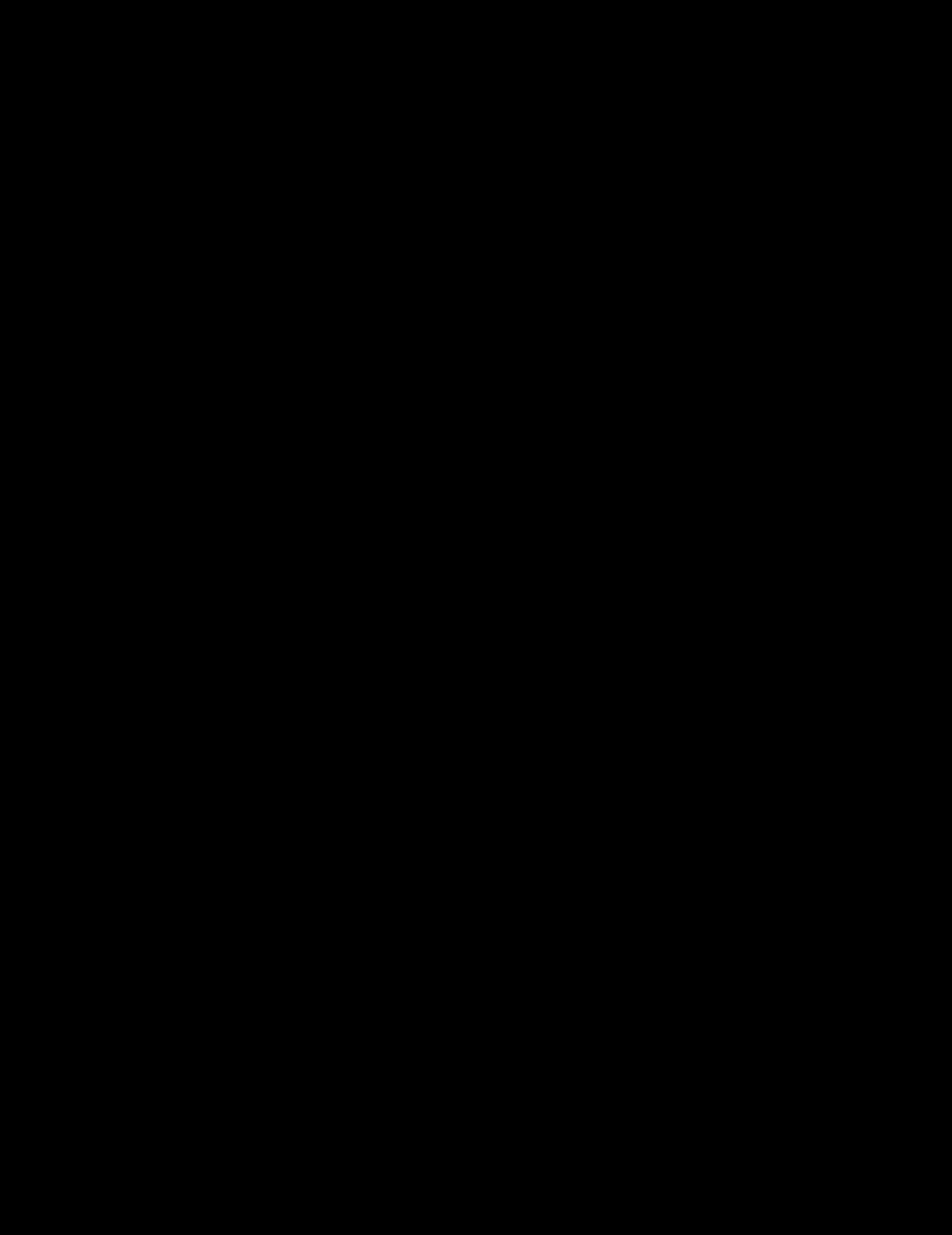 Senior co-captain Ramita Dewan was instrumental to Blair's victory, grabbing 23 rebounds to give the Lady Blazers second-chance opportunities and keep the Wildcats from getting offensive boards.

Despite an overall strong performance, Blair struggled to contain WJ sophomore Sarah Howie. "One player had 30 points on us,” Conley said. "We can't let one girl make 50 percent of their points.” Blair also made risky passes in transition that were often picked-off by WJ players.

The Lady Blazers played a hard-nosed defense with full-court press in the third quarter, holding the Wildcats to 11 points to finish with a 47–34 lead. Freshman Johanna Lopez was impenetrable on defense, halting the advances of Wildcats in the paint and muscling though other players to reach for rebounds.

Junior guard Inkera Patterson was crucial to building Blair's lead in the third quarter, driving past Wildcat defenders for layups or to deliver a pass to an open teammate in the paint. Despite securing a victory, Patterson believes the team can improve upon their performance. "We had good ball movement and penetration, but we could have played harder," she said. "We need to work on getting inside the post."

Photo: Senior Ramita Dewan springs into the air in a free throw.

The Lady Blazers solidified their lead in the fourth quarter, out hustling their Wildcat opponents to force several turnovers and capitalize on breakaways. Sophomore Janet Henkai had the most impressive play of the quarter, making two consecutive steals to score a layup and two foul shots on her breakaways. Patterson was explosive on offense, as usual, blowing past the Wildcats after finding holes in their defense around the basket.

Although happy with the win, Conley identified some weak areas that could be improved to prepare for Blair's playoff games. "We need to work on our half-court defense, moving our feet and communicating on transition defense," she said.

Dewan also felt the team could have played harder, but is also looking forward to upcoming games. "We executed pretty well tonight – we could have been a little more aggressive on offense,” she said. "But hopefully that'll look better in our next games."