The Blair varsity baseball team (6-9) defeated the Watkins Mill Wolverines (2-12) by a score of 12-2 in a shortened five inning game. The offensive barrage began rapidly in the first inning and never ceased as Blair won in convincing fashion amidst its senior day celebrations. 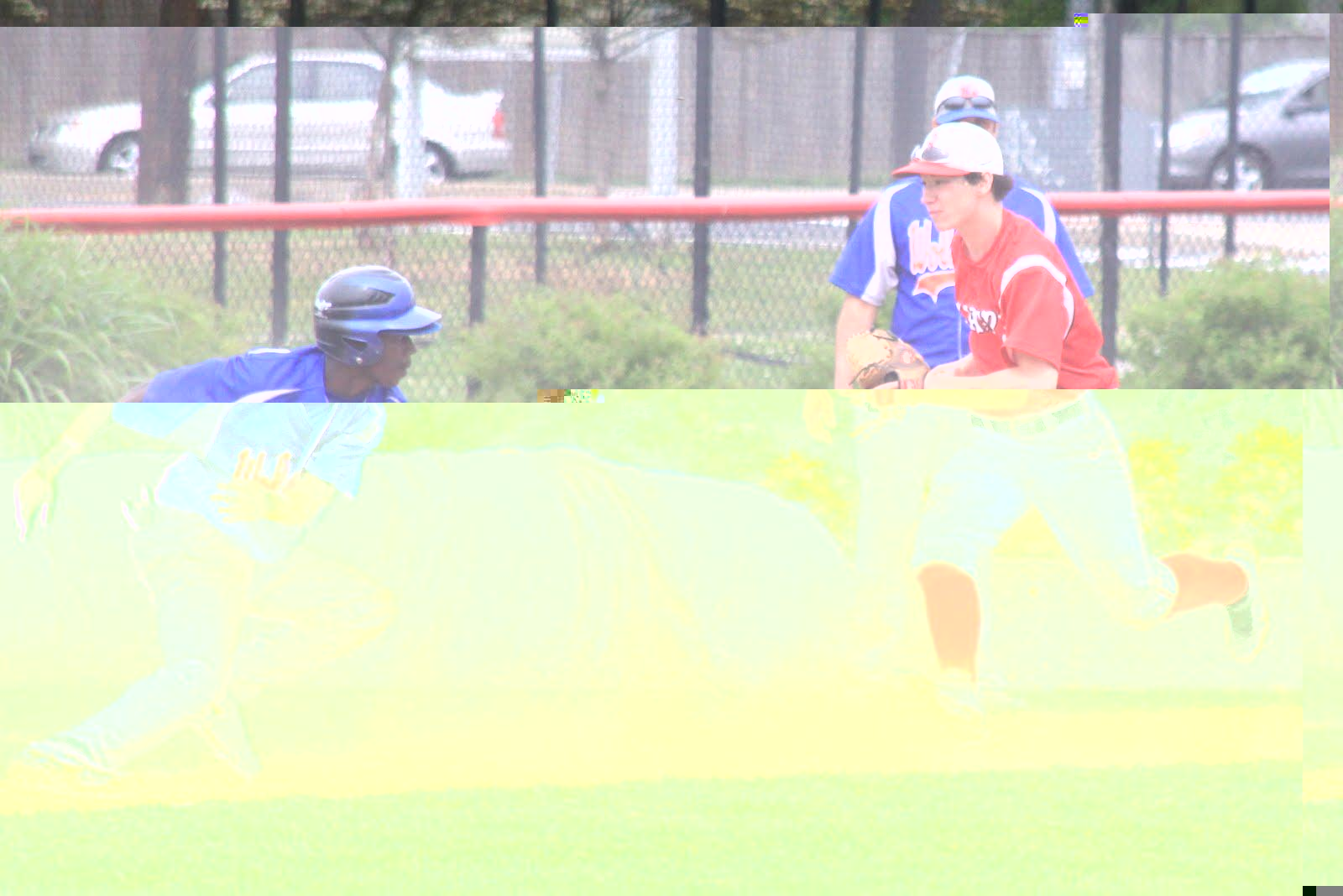 The win was meaningful for the Blazers, who had suffered three straight losses after beating a tough Paint Branch squad on April 26. Senior co-captain Richard Griner believed that it was important to get the win, especially going into the playoffs. "It gives us more momentum," Griner said. "We were low on confidence coming in, so it was good."

The Blazers dominated offensively, scoring in every inning except for the third. Sophomore co-captain and pitcher Neil Gahart was also able to contain the Wolverine offense, only giving up two hits during the first three innings. Coach Eric Zolkiewicz took note of the good pitching and hitting. "Even in our losing streak we've had good hitting, but it was nice to see our pithing come around," Zolkiewicz said.

The runs started early. In the first inning with no outs, senior co-captain Tucker Canary hit an RBI double to score freshman pinch runner Max Salzman. Salzman was running for junior Adam Lott who was removed from the game after being hit in the chest while stealing second, though Lott returned to the game shortly thereafter.

In the second inning, the Blazers were already up by three runs when Gahart hit a two run single with the bases loaded, bringing the lead to five. While the offense was putting on a show, Gahart was methodically mowing down the Watkins Mill batters who only got a couple of runs near the end of the game.

As strong as the Blazer offense had been for the first four innings, they cranked it up to a new level in the fifth. Lott hit a triple to right-center, scoring sophomore Jack Estrin, followed by a run-scoring single from Canary. The Blazers scored three more runs that inning, before recent call up freshman Ian Kiefhaber came home on a passed ball to put Blair up by ten and end the lopsided game as the mercy rule came into effect.

The win not only broke their losing streak, but also gave the seniors a good memory on their senior day. "It helps us feel good about the hard work we've put in for the past four years," Griner said.

The varsity baseball team will play its final game of the season at home on Wednesday, May 9, against Seneca Valley at 7 p.m.