Blair boys open season with a victory over Wheaton 69-52

The Montgomery Blair Blazers started five guards, but still used their size advantage to take down the Wheaton Knights 69-52 in their season opener Friday night.

Right from the tip, Blair took it to Wheaton. The scoring started off with senior Tucker Nosal pickpocketing the Knights' point guard and taking it to the basket for an uncontested layup. This set the tone for the game in which Wheaton only hung around because of their shooting.

Midway through the first, Blair brought in their big men, who took it to the undersized Wheaton team. Jordan and Julius Cobb grabbed rebound after rebound for the Blazers. But as the first quarter drew to a close Blair started being sloppy, and Wheaton took advantage of the Blair turnovers to bring the game to within one at the end of the first, 14-13. "We were just trying to get out and run to get the nerves out. First game, everyone's a bit nervous, the crowd's here and it's the first time putting on your jersey, so we just tried to get some easy layups first and then push it out to the three point line," said senior Jared Williams, who led the team with 17 points. 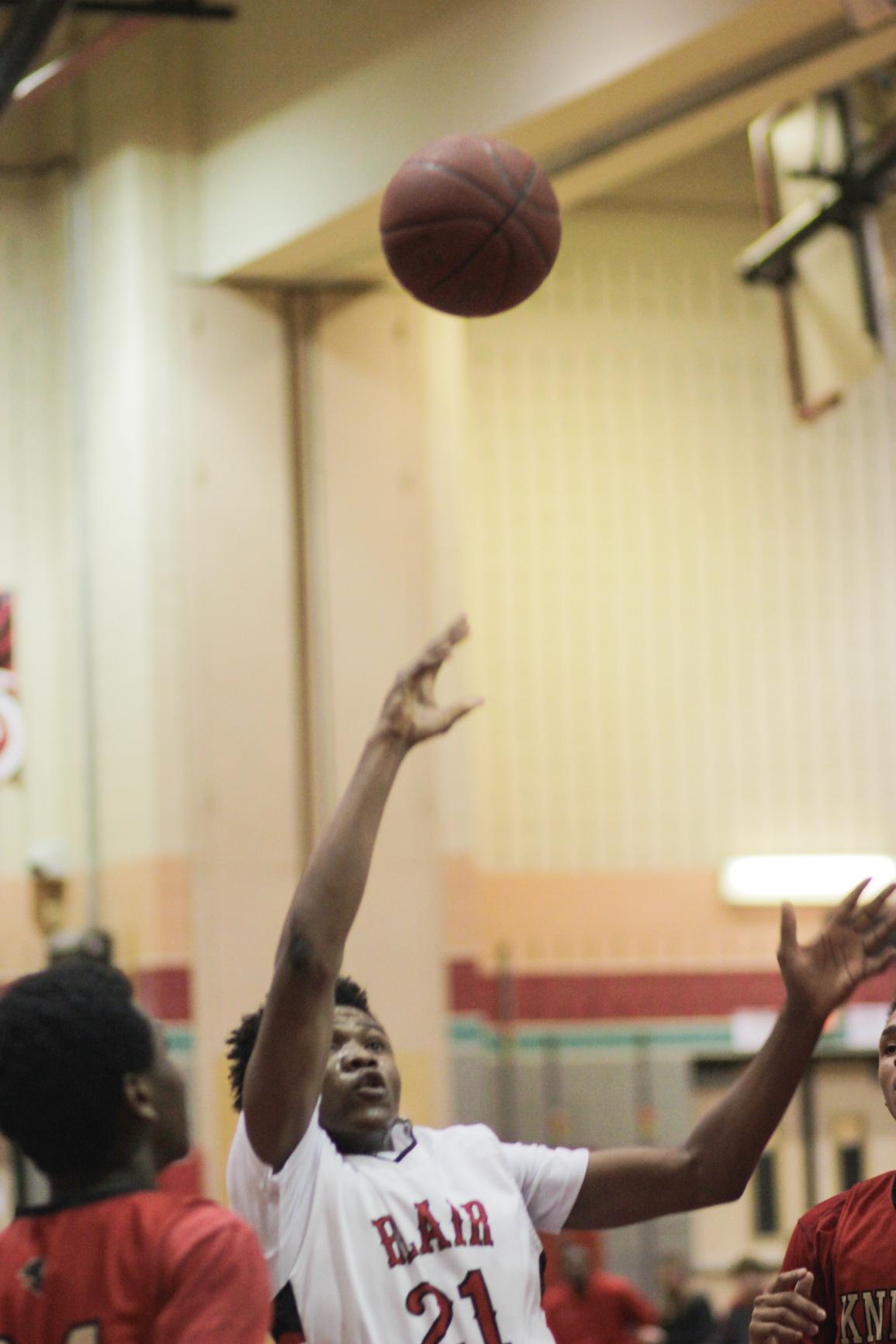 
In the second quarter, the Blazers exploded out of the gate, scoring the first 12 points and inducing a technical foul on the Wheaton coach. The Blazers held the Knights to just six points in the quarter. "We played with energy and we made shots in the first half, they gave us a pretty good lead, we started off in the third and played strong defense. Overall it was a combination of offense and defense that led to the win," said coach Damon Pigrom.

After halftime, both teams came out with the hot hand, and the third quarter saw 41 points dropped between the two teams. Wheaton hit five three-pointers in the quarter, but Blair matched them with second chance points and capitalized on the fast break. Williams hit two threes of his own during the run. "We were supposed to be playing out our possessions, but we started rushing shots. At halftime, coach told us to step on them now, and we interpreted that as taking a lot of shots to knock them out of the game, instead of wearing them out to get a better shot," said Williams. 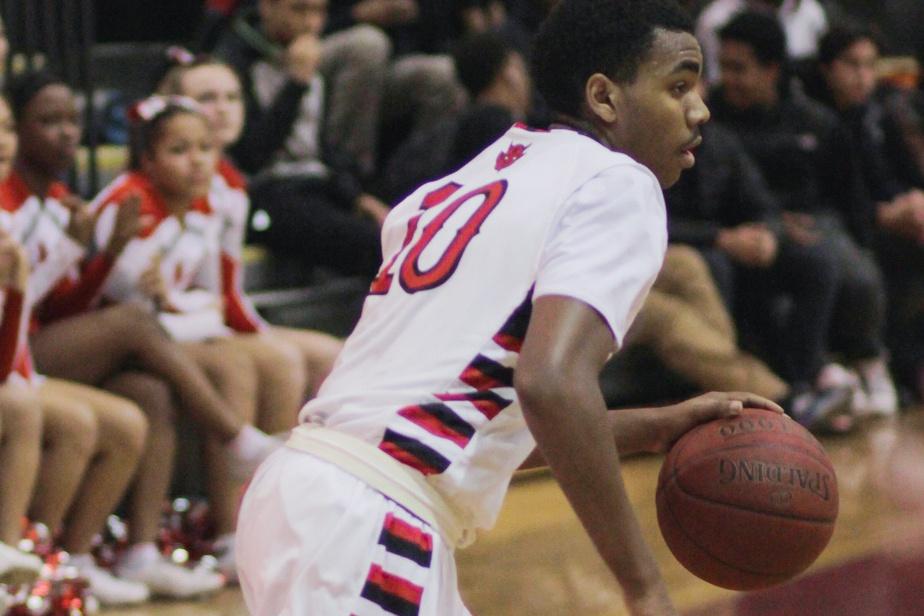 
With a 13 point lead entering the final quarter, Blair focused on slowing down their possessions and keeping the ball secure. The quarter was marred with free throws, but the Blazers' guards were able to prevent turnovers and force fouls. Even with a big lead, Blair wasn't trying any new tactics. "We were just working on managing the game, we don't tend to experiment during games we experiment during practice, so we just wanted to finish the game and be strong," said Pigrom.

The Blazers knew that Wheaton was a shorter team and that getting the ball to the big men would lead to victory. But most important for senior Max Burke (8 points), who led the ball-handling in the fourth quarter, was for the team to get their first win and start the season strong. "We were just trying to get out there, get a win, and do everything our coaches taught us, make sure we executed to get the win," said Burke.