All Blair students must report to the first day of school

Montgomery County Public Schools (MCPS) has made Montgomery Blair High School cancel its freshman-only day in the upcoming 2014-15 school year to avoid confusion with starting dates among Blair students and students around the rest of the county. Blair is requiring that all students come to school Aug. 25. 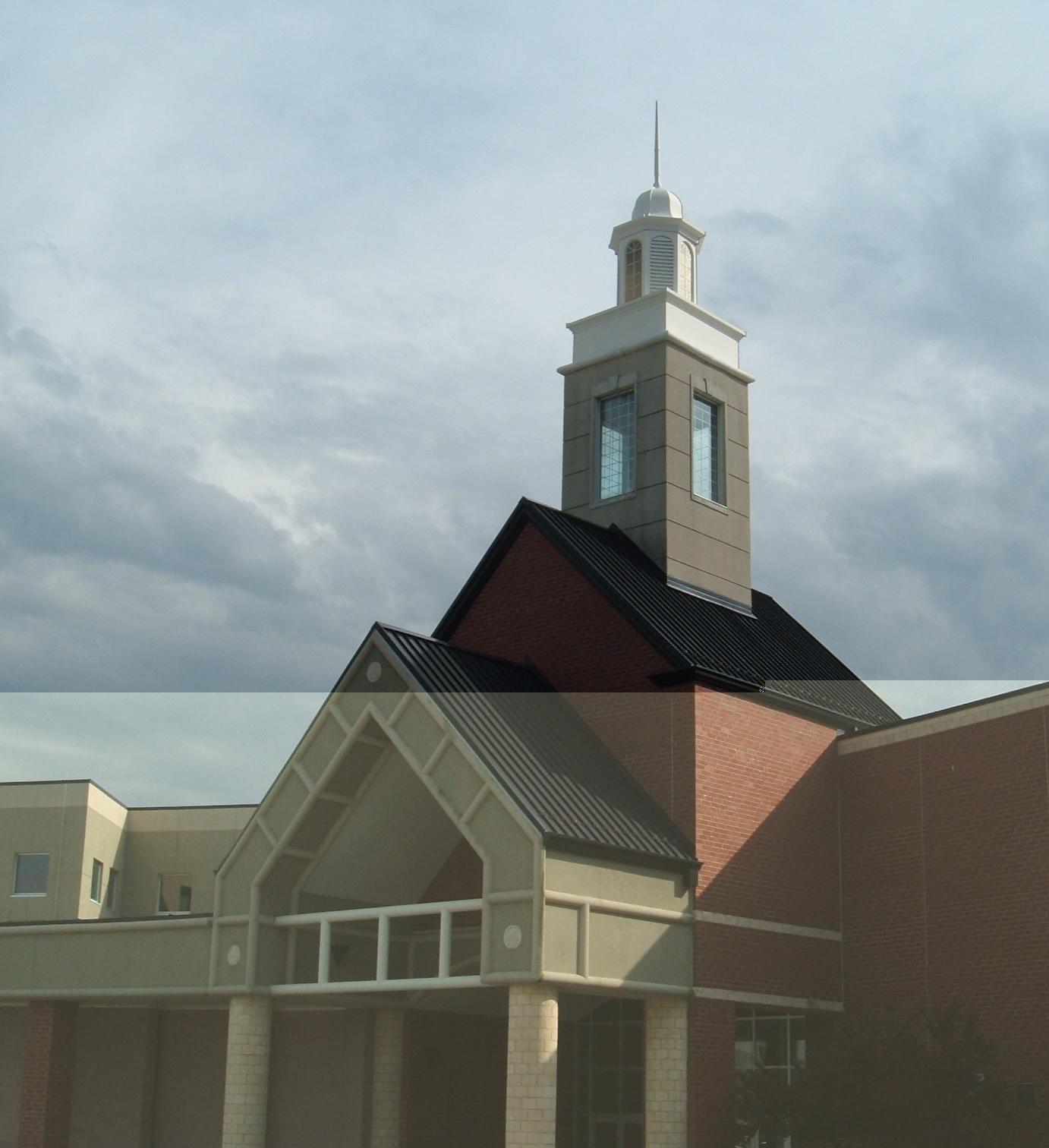 Photo: Rather than come to school a day early for orientation, this year's freshmen will begin school the same day as all other students.

Photo: Rather than come to school a day early for orientation, this year's freshmen will begin school the same day as all other students.

Magnet Coordinator and school administrator Peter Ostrander believes that MCPS made this change because they're afraid a freshman-only day would cause confusion. "There's potential for students at other schools to go on the wrong day if a Blair student tells a student at another school that seniors don't have to be in school until Tuesday, then there could be students across the county going in on the wrong day," Ostrander said.

Blair had been the only school in the county which had the first day of the school year dedicated to allowing only ninth graders to go to school. Former Blair principal Phillip Gainous created the freshman-only day in the 1998-99 school year.

According to Ostrander, since its creation, the freshman-only day has been largely successful at helping incoming students acclimate to the massive Blair campus without the stress of the other two-thousand students' present. "It gave the opportunity for freshman to adjust to a large school and in recent years we've used it to help the ninth graders acclimate and meet one another, have a little ice cream—that kind of stuff," Ostrander said.

Ostrander guaranteed that during the first couple weeks of school there will be staff members in the hallways helping direct students to where they need to be. "Blair is a big school and it usually takes new students a couple of weeks to really understand the lay of the land," he said.

Incoming freshman, Henry Maher, said that even though he wishes there was a freshman-only day this year, he thinks he will be fine getting around on the first day. "I'll have been to the orientation so I think I will know enough, it will just feel a little strange on the first day," Maher said.