The Blair cheerleaders took second place out of eight squads at the Montgomery County Division II cheerleading competition on Saturday at Blair. A 25 point safety deduction left the team one point away from winning first place. The cheerleaders also won the spirit award for the seventh year in a row. 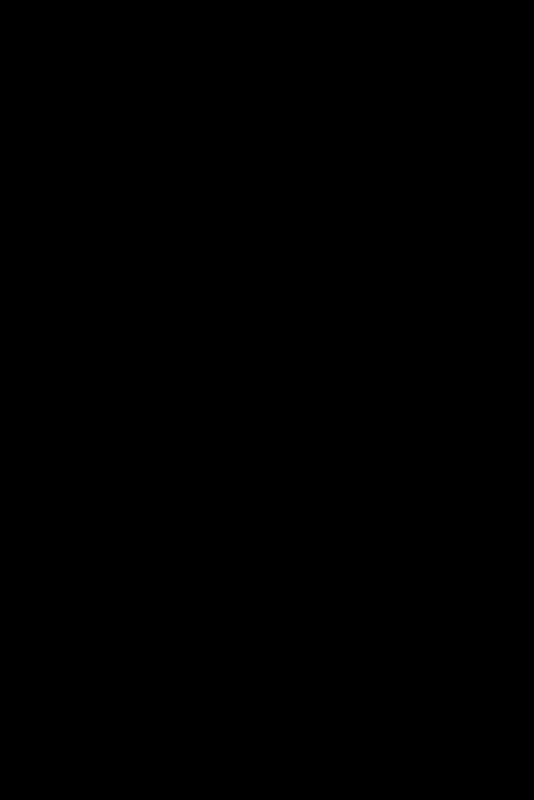 According to senior captain Sally Barth, the team received a deduction for unknowingly violating a hand placement rule. "We actually would have gotten first place by a lot if it weren't for a 25 point safety deduction for a rule we weren't aware of, which says a lot about how we did considering that we still got second place,” Barth said. The team also received a safety violation last year.

Despite their safety violations, junior Rachel Robey believes that the team's risk helped them stand out in the competition. "This is the second year in a row we've gotten a safety deduction, so we just need to be more careful that everything we're doing is legal.” Robey said. "If we do that I think we'll continue to be very successful.”

According to Coach Sarah Fillman, the judges appreciated the team's unique routine. "They loved our creative stunt sequences, our use of tumbling and our four boys who actually flew in three different stunts,” Fillman said. She added that Blair was the only team that flew boys. 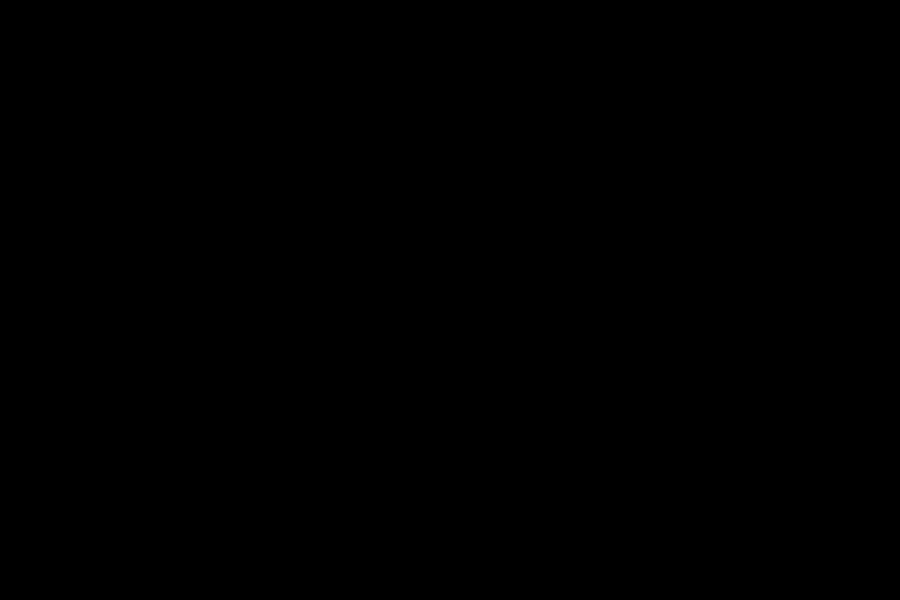 The team consists of mostly of new cheerleaders, as 15 seniors graduated from the team last year. According to Barth, the team worked hard to train the new cheerleaders and the rest of the team. "On top of training all of these new cheerleaders to stunt and jump, we trained in distance running to build endurance and we practiced every day,” Barth said. "I think it's the practice and dedication that enabled such a new team to place.”

Barth has high hopes for the team in next year's county competition. "All of these new girls now know what competition is like and what it requires, both in mindset and in physicality,” Barth said. "I think they have a good shot at first next year if they set their minds to it.”

The Blair cheerleading team will compete in the Panther Competition at Paint Branch High School in January.