An unexpected deduction leaves Blazers with a low placing

The Blair cheerleaders took seventh place out of eight squads in the Division II Montgomery County cheerleading competition at Richard Montgomery High School on Saturday. A 25-point deduction for a safety violation moved the squad down from fourth place; the squad also won the spirit award for the sixth consecutive year. 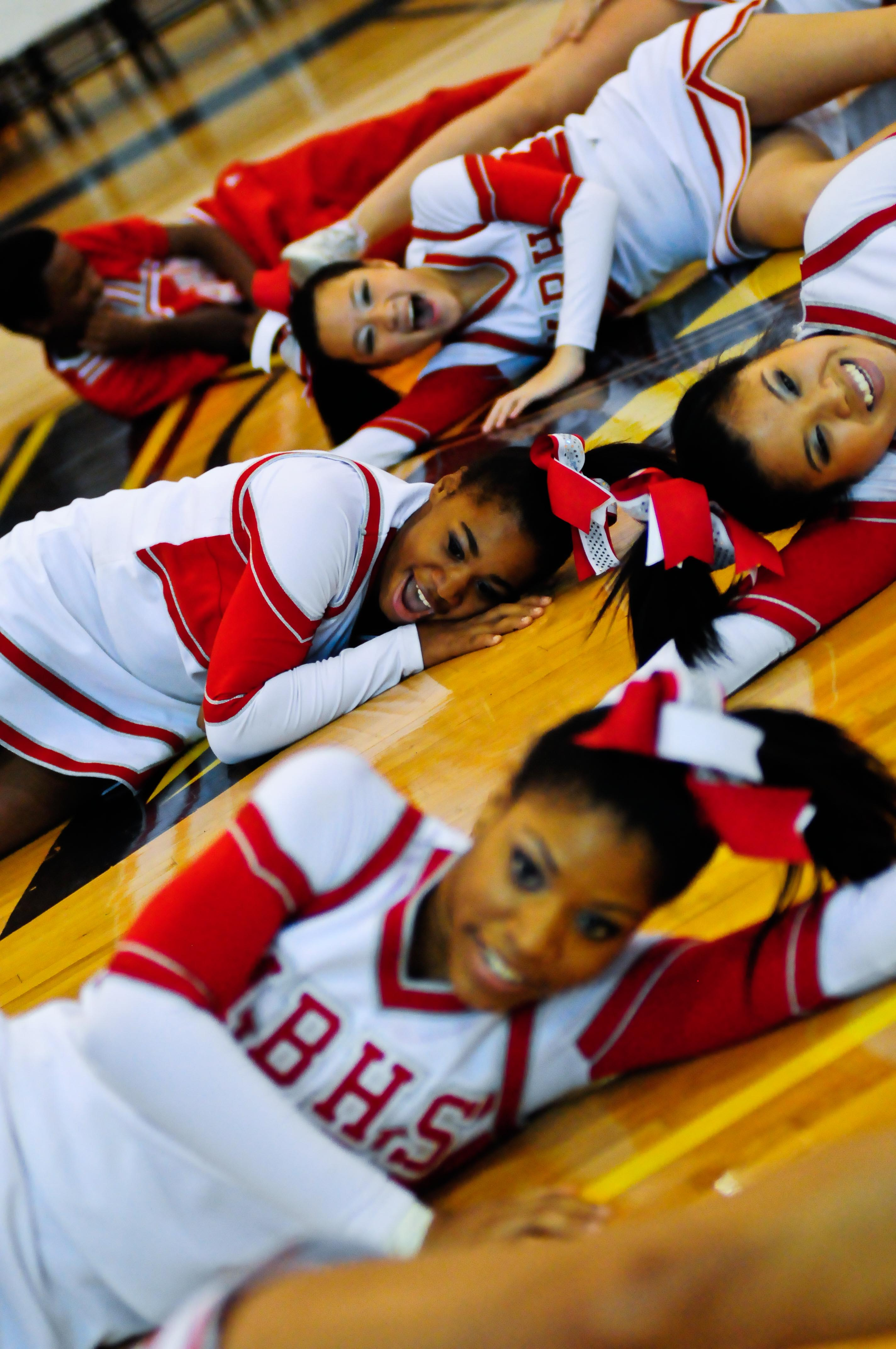 Photo: Despite a showy routine, the Blazers placed seventh in their Division II competition.

Photo: Despite a showy routine, the Blazers placed seventh in their Division II competition.

According to Coach Sarah Fillman, the squad's safety violation was due to fingernails. Some of the squad members' fingernails were considered too long, which led to the 25-point deduction.

According to Fillman, Blair's routine included new stunts that highlighted the strength of the male cheerleaders, like double stunting, which many other squads cannot perform because of their single-sex teams. Stunts such as the show-and-go, where a flyer performs an intricate aerial trick, showcased the squad's risk-taking. "We like to push the legal for stunts,” Fillman said. According to Fillman, high school cheerleading competitions have unusual guidelines for stunts, but Blair's routine was full of risk-taking material. 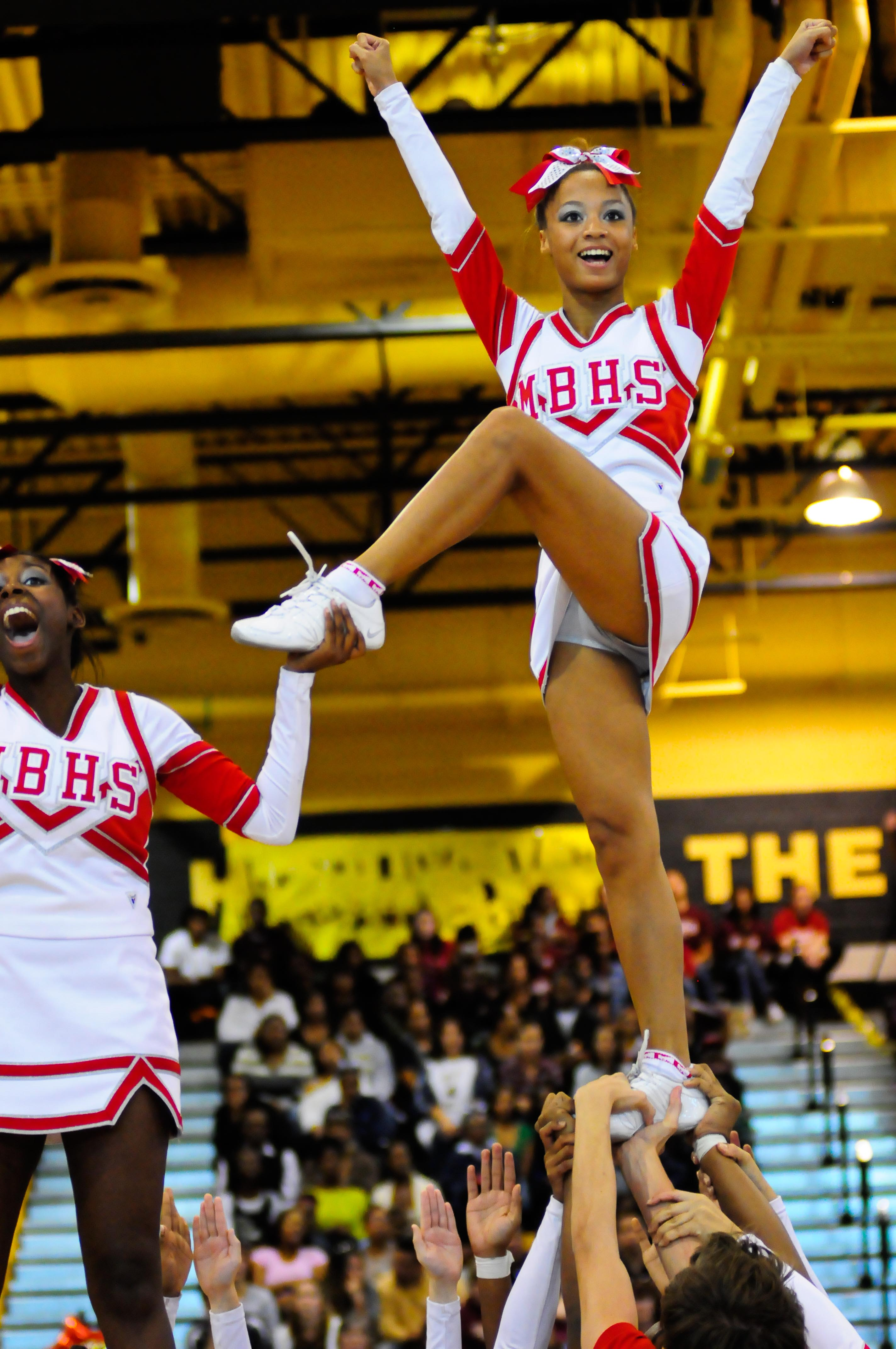 Photo: Senior Malaika Newman stands securely on one foot; the Blazers didn't drop any cheerleaders throughout their entire routine.

Photo: Senior Malaika Newman stands securely on one foot; the Blazers didn't drop any cheerleaders throughout their entire routine.

Blair performed their entire routine without dropping a single student. Senior co-captain Natalie Moore believed that the true work of the squad was not recognized in the competition's outcome. "I don't think the judging reflected our ability at all, and they really just picked out the most minor details such as fingernails," she said. Moore also added that the other schools that placed, apart from Richard Montgomery, had not performed all of their stunts correctly, which should have brought down their scores.

Although the squad did not place in the top three, they did accomplish their goal of winning the spirit award. Coach Roxanne Fus expressed pride for achieving the honor. "The spirit award is a recognition of the whole school,” Fus said. Moore believes that the spirit award was especially significant due to the competition's location. "It's awesome that we got it when we weren't even at our home school,” Moore said.

Coach Fus and Fillman hoped for the squad to place at least in the top three. "Of course number one would be great, but that would mean we would go to Division I with almost a new team,” Fillman said. The squad will graduate 14 seniors at the end of the school year.

The cheerleaders will have two more competitions, one in December and one in February.