Resources will be available for grieving students 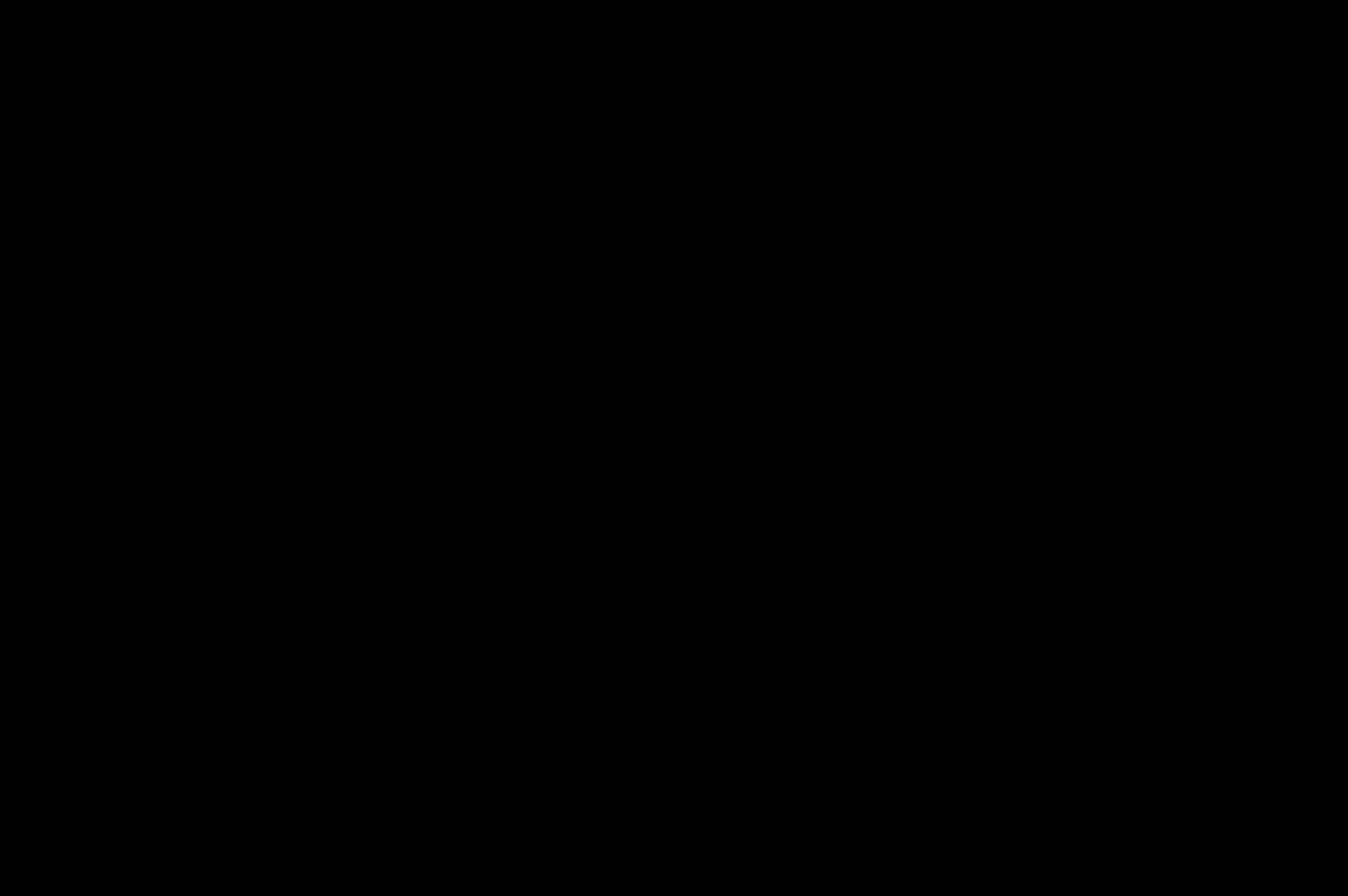 A tribute to Tai Lam11

The 14-year-old was shot and killed around 11 p.m. Saturday night on a Ride On bus on his way home from Downtown Silver Spring with his brother, Lam Cao, and a large group of friends, according to his older sister, Quy Lam. A group of four to five older men boarded the bus at separate stops. A verbal exchange ensued between Lam's group and the older men, though details are still under investigation, according to the MCPD.

As the older group exited at Piney Branch Road and Arliss Street, one man turned around and fired gunshots into the back of the bus, striking Lam and two friends. Lam died shortly after, and two other boys - one a Blair freshman and the other a Northwood student - were taken to Georgetown University MedStar Hospital in critical condition. They have both been released and are recovering from their injuries. "It was unexpected," said Principal Darryl Williams of Lam's killing Saturday night. "That's the hurt."

Despite discrepancies in reports of the verbal argument, police have identified the boys as a "victim group." "We have received various descriptions of what happened," said police spokeswoman Lucille Baur. At this stage in the investigation, police are not taking a "definitive stand" on the boys' innocence in the argument, Baur said.

"His death was a homicide," said Quy Lam. "He was in the wrong place at the wrong time. This guy who had no heart just aimed at people he didn't know of. He just did what he needed to ease his pain."

Hundreds of Blazers attended a vigil Sunday night hosted by friends and family at the site of the shooting. Mourners lit candles as family members spoke about Lam's life and death.

Student-organized memorials will continue throughout the week. Last night, a group came together in Downtown Silver Spring, Lam's frequent hangout, to decorate a crosswalk pole in his honor. Some Blazers plan on commemorating Lam after school tomorrow at a ceremony in the SAC. Many plan on wearing black to mourn Lam's death or purple to represent his favorite color on Wednesday and Thursday.

The timing of Lam's death, during a rare four-day weekend, meant the school has had time to prepare for Wednesday's return to classes. A "crisis team" will arrive at Blair on Wednesday, consisting of school psychologists, counselors and others in the medical health profession, ninth grade administrator Edith Verdejo said. Takoma Park and Eastern Middle Schools will also send counselors over. These resources will be available to those who seek them in the counseling office, media center, main office (for staff members) and the staff lounge near the SAC. Students will be notified of these locations via a Wednesday morning announcement from the SGA and administration.

Counselors will also follow the schedules of Lam, his brother and the other injured Blazer to be present for students in those classes. Teachers have been briefed and given talking points for additional support. "If kids are having a hard time healing or need to grieve, we're going to be there," Verdejo said. 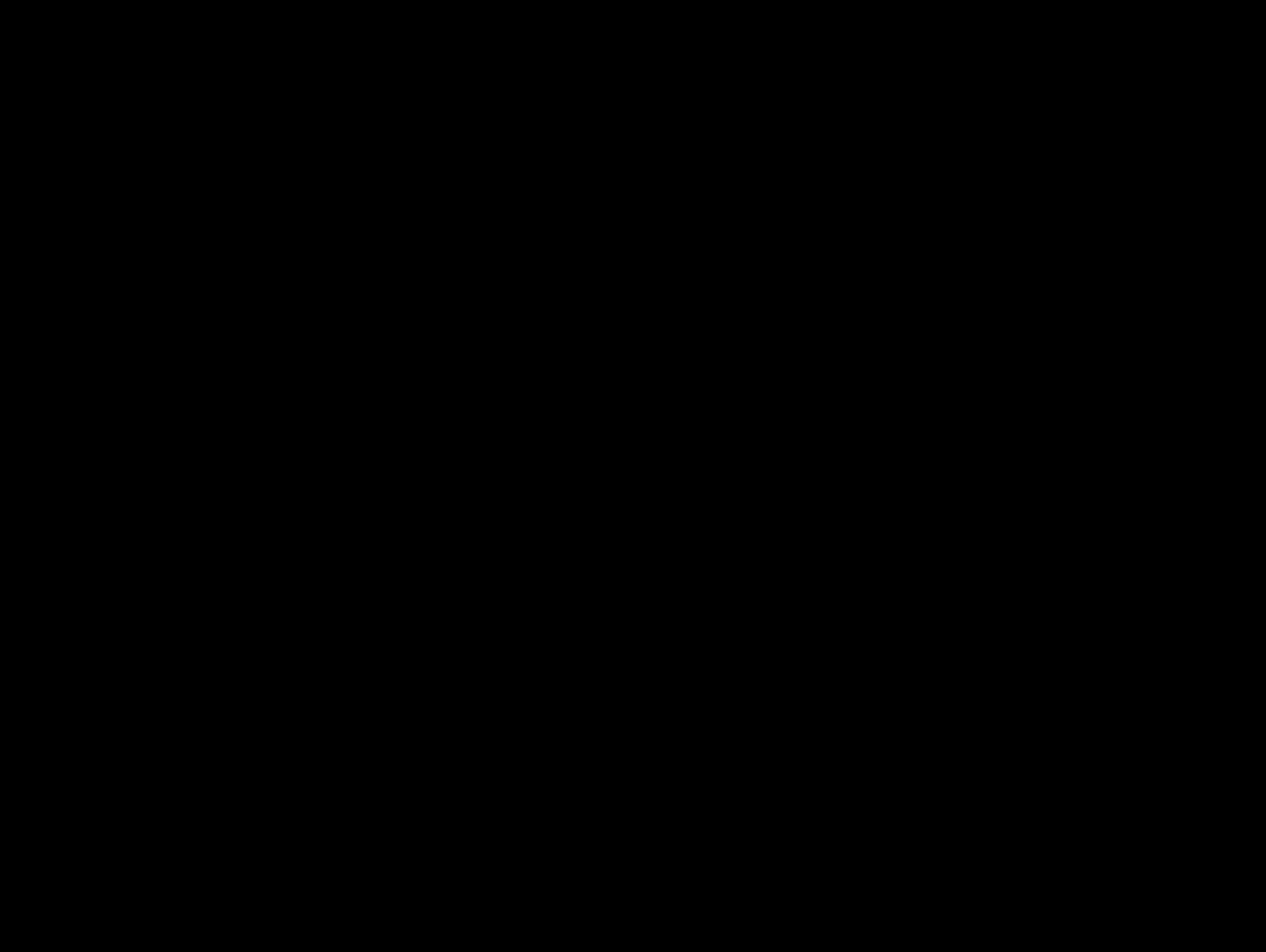 A tribute to Tai Lam3

Photo: Many people wrote letters to Lam to help them reach closure.

Lam's memory may change the tone of spirit week, but Williams is adamant that Blair stays on schedule. "We're hoping to try to keep school as normal as possible," he said. The homecoming pep rally, football game and dance will not be moved from this Friday and Saturday.

In two months at Blair, Lam had already made an impact on a large number of students, teachers and administrators. Lam valued his education and his peers, according to friends and family, and touched many different types of Blazers. A member of the Fashion Club well-known for his colorful scarves, he was campaigning for Homecoming Court just last week, Verdejo remembered. "He was very popular, to say the least," she said. "He was a kid that I saw every morning and he would always make a point to say 'hello.'"

Even Williams had taken note of the small but vibrant freshman; their most recent conversation was about two weeks ago, when Lam came to him to get permission to attend Northwood's Homecoming Dance.

Many Blazers cannot imagine a Blair without Lam and his "bubbly face," as junior Tamara Taylor described. "It's going to be different. He affected so many people, of every background, every grade," Taylor said. "It will just be like an empty space."

Taylor, who has been good friends with Cao since middle school and became close with Lam himself this year, was struck by the brothers' close-knit relationship. "I remembered they'd be every day together," she said, recalling Tai's nickname: "Lil' Lam."

Both Williams and Verdejo visited Lam's family after the shooting. "In my career as an educator, that was the hardest thing - to see his family, his room," Verdejo said. Williams said he will keep in contact with the family daily.

Quy Lam found words for Blazers coping with the loss. "Everyone knows he was a great person - friendly, very diverse. He would light up the room sometimes when he stepped in," she said. "Everyone's angry but there's no reason to go seek revenge."

Williams encouraged students to be open about their feelings. "It's okay to go through a range of emotions - it's nothing to be ashamed of or embarrassed by," he said. "We all handle the news differently."

Taylor echoed the sentiment of many Blazers, hoping that the shooting may incite change. "I hope people will see this and realize, 'is violence really worth it?'" she said, suggesting cross-cultural support groups and discussion forums. Williams acknowledged the possibility of those opportunities, but said the grieving period needs to happen first.

For the rest of this week, students should anticipate media attention surrounding Blair, Williams said. Camera crews and reporters are not allowed on school property. 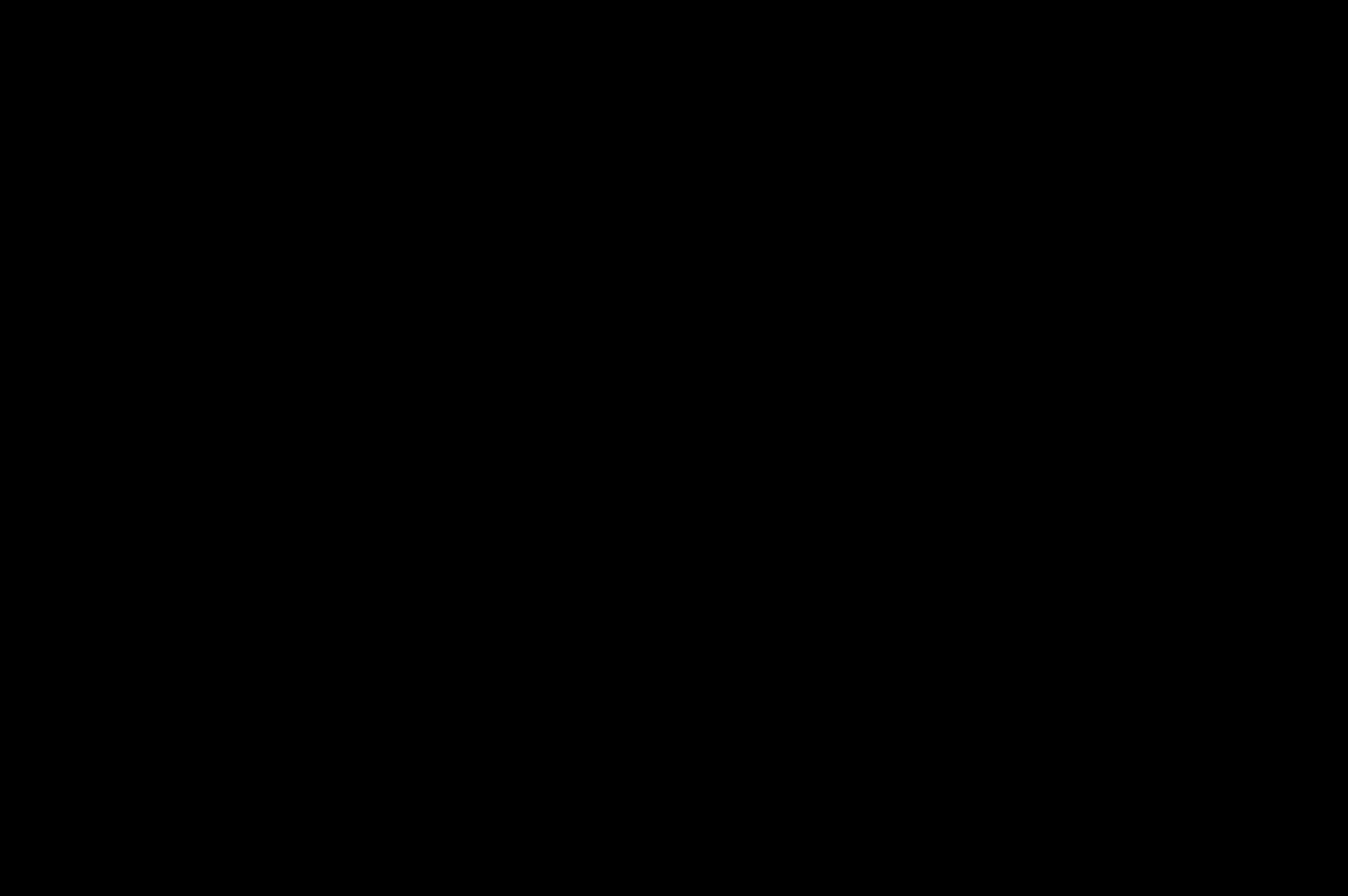 A tribute to Tai Lam7

Photo: A poster was hung at the bus stop for friends and family to leave messages for Lam.

Photo: A poster was hung at the bus stop for friends and family to leave messages for Lam. Photo courtesy of Molly Brune.

Police have not identified any suspects, but are "in the process of trying to develop suspects," Baur said. They have released a description of the shooter and a photo of a sweatshirt he wore. "It's a very active investigation." Baur said it is impossible to predict when or if suspects will arise.

The shooting suspect is described as a Hispanic male in his early 20's, between 5' 4" and 5' 7" with no facial hair. He has a tattoo with lettering on the side of his neck and is believed to have been wearing a black Marvin the Martian sweatshirt found at the scene, according to an MCPD press release. Detectives are asking anyone with information regarding the crime or its suspects to call 301-773-5070. The Victims' Rights Foundation has offered a $5,000 reward for information that leads to an arrest or indictment.

Williams is helping the Lam family reach out to the Blair community to raise funds for funeral expenses. Checks can be made payable to Montgomery Blair High School memo: Lam Family.