Blair dominates Northwood in the Battle of the Boulevard

On a chilly, rainy day, the annual Battle of the Boulevard between the Blair Blazers and the Northwood Gladiators did not dampen the spirits of Blair fans. The student section, filled with mainly juniors and seniors, was in full throat for four quarters, displaying the kind of liveliness in the stands that had been missing in games preceding this season. Despite the weather conditions, loyal fans stuck it out until the final whistle in order to watch the Blazers (2-1) crush the Gladiators (0-3), 28-6. 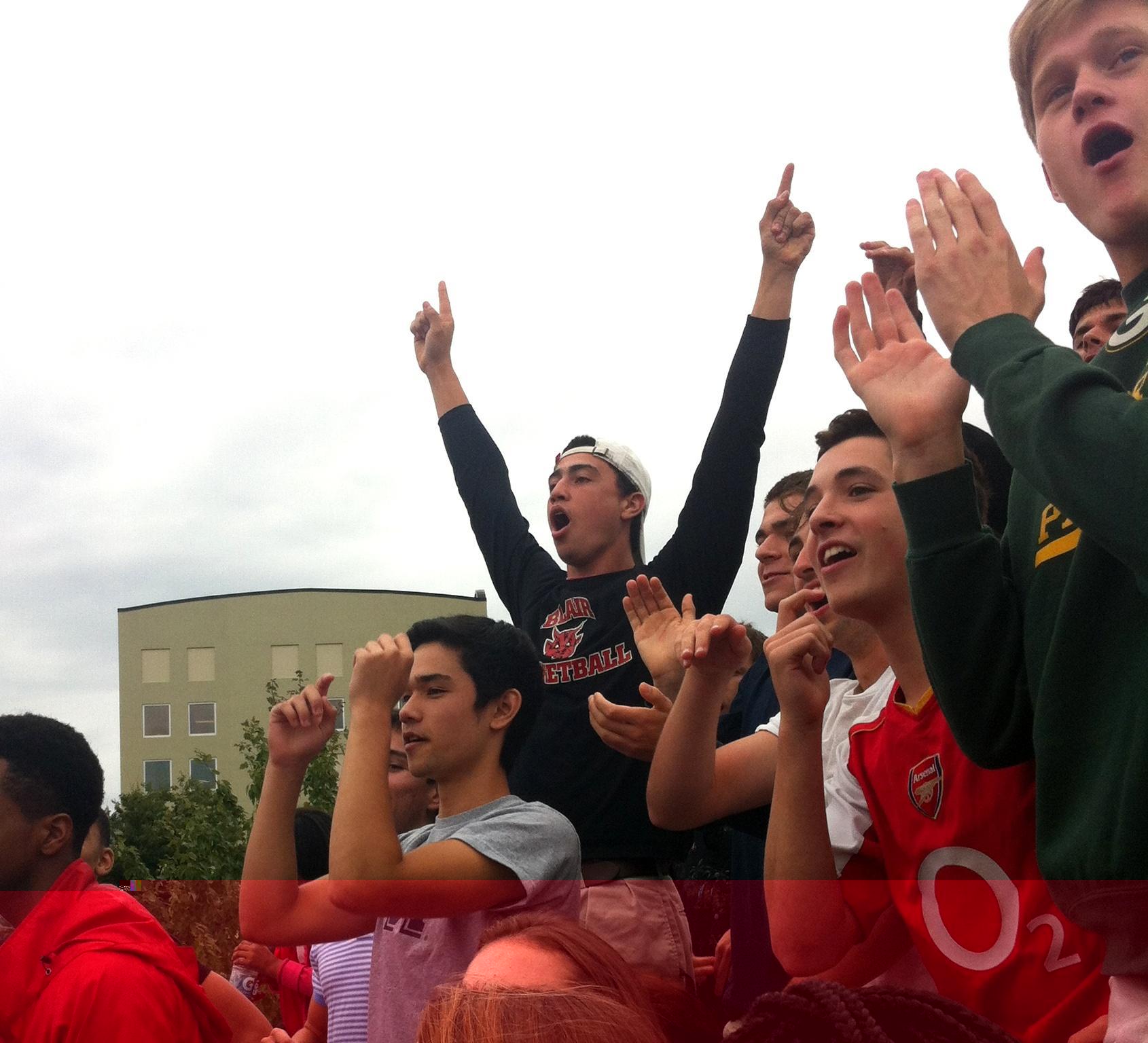 Photo: Seniors cheer on their team despite the weather.

Photo: Seniors cheer on their team despite the weather.

Though it was a much hyped game for both the Blair and Northwood communities, head coach Andrew Fields and his team had a different opinion.

"We felt like we were the better team but we didn't brag about it," senior captain Darron Cumberbatch said, "We just let the final score do all the talking for us."

Northwood, led by quarterback Charles Hennessey, was coming off back-to-back losses by 30 points or more, and while they didn't give up quite as many on Saturday, Hennessey and the Gladiators were thoroughly dominated. Early on, however, the game didn't appear that one-sided. After receiving the opening kickoff, Northwood came out on offense with some creative sets and play calls, but penalties derailed the drive.

But the Blazers were not immune to mistakes either. Quarterback Raymond Burtnick threw an early pick to Northwood's Kyon Giles, but fortunately for Blair, the Gladiators were unable to capitalize off the turnover. Both teams got off to slow starts, and the first quarter ended in a scoreless tie. 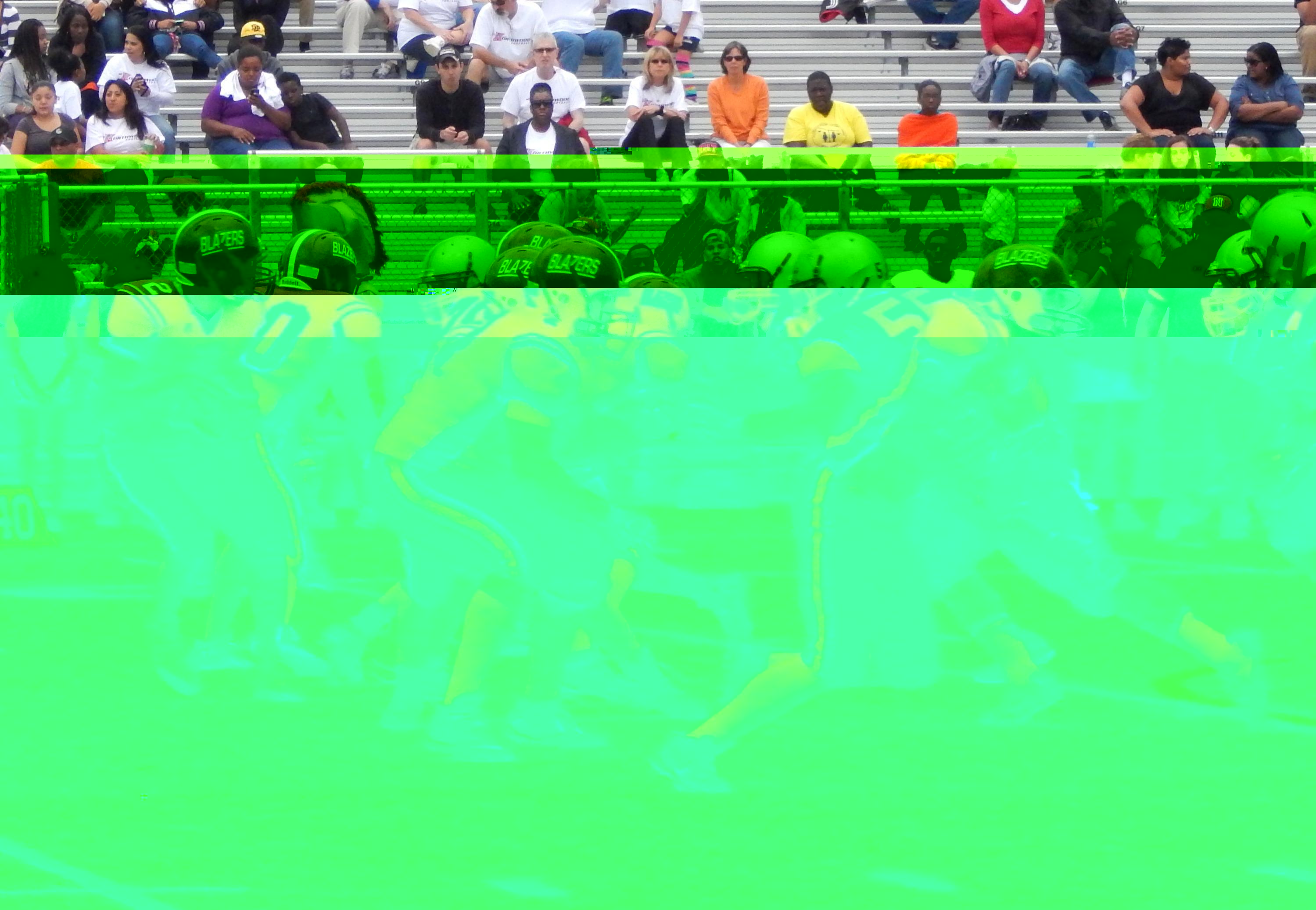 Photo: The Blazers' offense kicked into gear and really got rolling in the second quarter.

Photo: The Blazers' offense kicked into gear and really got rolling in the second quarter.

In the next quarter, the Blazers began to get in gear. Defensively, Blair locked up on defense in the second quarter, and for the third straight game, they did not allow a single point during that 12 minute period. The Blazers began their offensive onslaught with a deep pass down the sideline from Burtnick to wide receiver Sal Sei that put the offense inside the 10 yard line. They capped off the drive with a red zone touchdown to receiver Malcolm Williams. After an additional touchdown by running back Yonas Blanco and a two-point conversion, the Blazers took a 14-0 halftime lead.

Northwood had few big plays and no one for the Gladiators could really help out their quarterback. Blair, however, had no lack of playmakers. In this game, Cumberbatch was the workhorse back. He broke off several long runs during his 151 yard, one touchdown performance, and gave a lot of credit to the big guys up front.

"The offensive line is the key to everything," he explained, "without those big guys blocking and doing the dirty work, I won't be able to do anything."

Even with his big day in the running game, Cumberbatch's most important play may have been on special teams. Cumberbatch took the game into his own hands and essentially put the Battle of the Boulevard out of reach when he returned the opening kick of the second half 82 yards for a touchdown. His score put Blair ahead by 21 points, sealing the Blazers' second win of the season. Fellow captain Gage Hack ran in another touchdown to give Blair four touchdowns on the day, and then Northwood's late score made the final score 28-6. 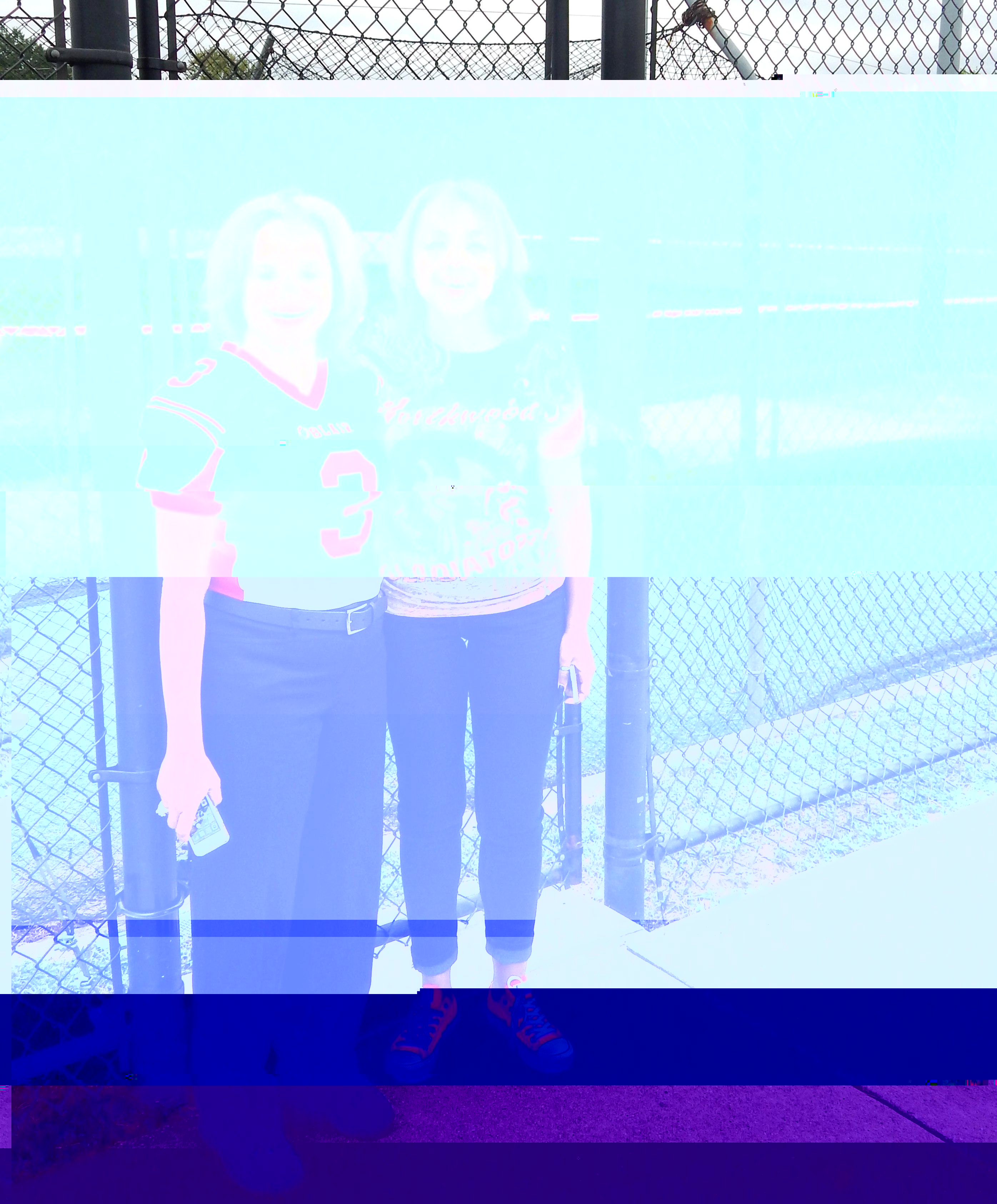 But the football team wasn't the only winner of the Battle of the Boulevard. Blair principal Renay Johnson made a bet with Northwood principal Mildred Charley-Greene over the outcome of the game. The losing school's principal would have to wear the gear of the winning school. But while this game had high stakes attached to it for a lot of people, Coach Fields was adamant about the meaning of this rivalry.

"This game is just like any other. There is no special preparation," he said, "Northwood will never beat us. You can put that in your headline."

The Blair varsity football team will play its next home game on October 11 against Wheaton High School at 6:30.