The Blair Envirothon team "Fortress 2" will compete at the Maryland state competition on June 15 and 16 at St. Mary's College. The state champion will then go on to represent Maryland at the national level in the 2011 Canon Envirothon in New Brunswick, Canada this summer. 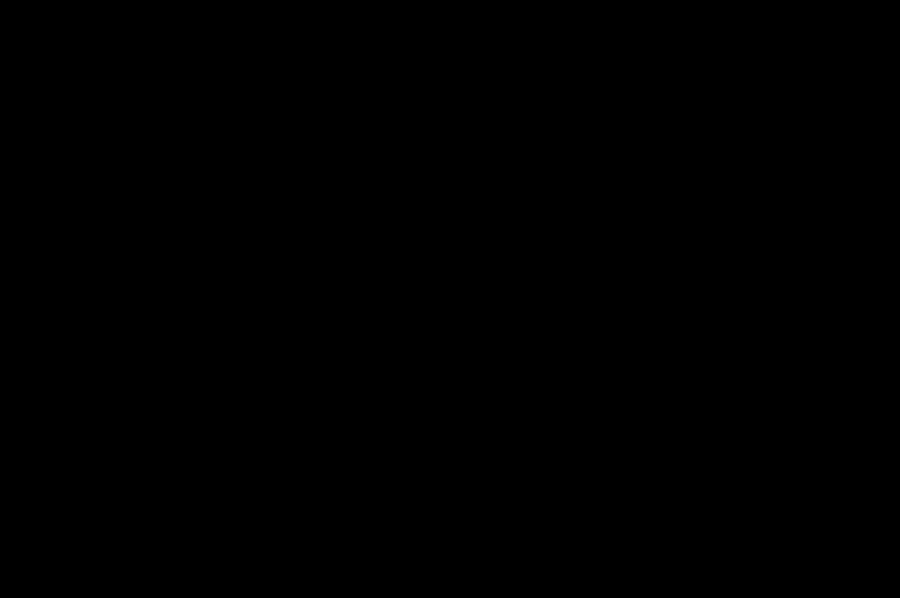 Photo: A Blair team works on tree identification at the county Envirothon back in April. If "Fortress 2" wins at states, they will earn a spot at the national Envirothon competition in Canada this summer.

Photo: A Blair team works on tree identification at the county Envirothon back in April. If "Fortress 2" wins at states, they will earn a spot at the national Envirothon competition in Canada this summer.

"Fortress 2," a team comprised of Magnet juniors Nathan Ng, Enoch Hsiao, Sid Nanda, Andrew Lu and Jessica Lu, placed first out of 35 teams in the Montgomery County Envirothon in April and won a spot at the state competition. According to Ng, the team has been preparing both individually and collectively for the state competition by studying environmental topics such as forestry, aquatics and wildlife. "In the months before the competition, we try to study on our own and with each other so we can reinforce our knowledge in our respective areas," he said.

The format for the state Envirothon competition will be nearly identical to that of the county competition. Teams will be tested on five areas of environmental discussion in interactive ways such as outdoor tree identification and soil testing. However, the state competition is different in that it limits the number of competitors – only one team per county is chosen to move on to states. According to Ng, "Fortress 2" is remaining confident in this high-stakes affair. "I don't think [our] confidence is in question here," he said. "All we can do is stay confident and hope that whatever we have been doing is enough for the goal we have set for ourselves." 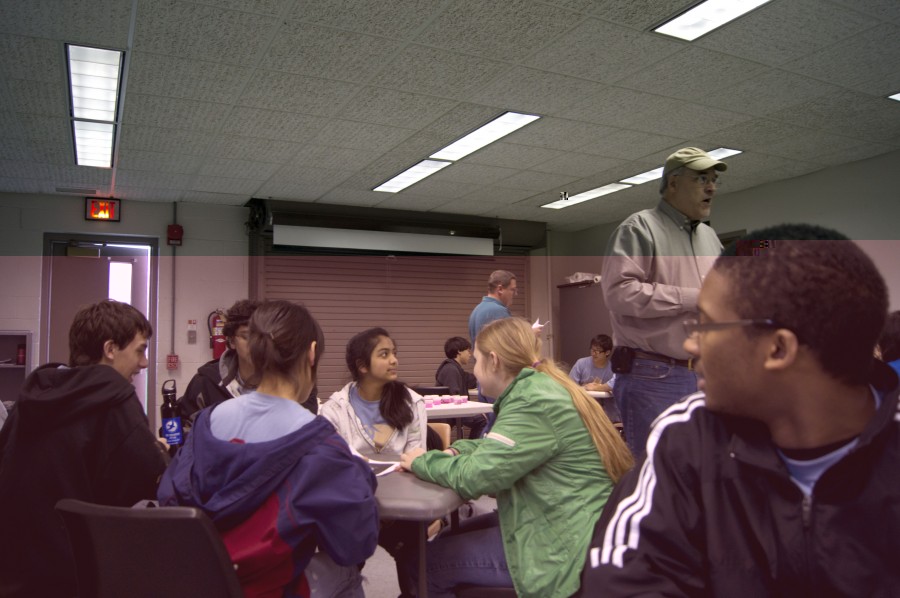 Photo: "Fortress 2," an Envirothon team comprised of Blair Magnet students, will compete at the state level on June 15 and 16.

Photo: "Fortress 2," an Envirothon team comprised of Blair Magnet students, will compete at the state level on June 15 and 16.

Junior Enoch Hsiao formed "Fortress 2" nearly three years ago, when the team members were freshmen. Hsaio approached Ng with the idea of the Envirothon and the club immediately became a shared passion. "I thought it would be an exciting and challenging way of learning about the environment," Ng said. "And now here I am, preparing for the state competition."

Although the Envirothon club is sponsored by Magnet science teacher Tran Pham, Ng said the students are given complete freedom to run the meetings and choose the club's areas of focus. "Envirothon is open to everyone," Ng said. "Once you get down to it, the competition can be quite fun."

Visit the website for more information on the upcoming Maryland State Envirothon.