Blair evacuated due to emergency fire

Students and Blair faculty evacuated the building Tuesday due to a fire in the boys' bathroom facing room 217. The fire did not damage the bathroom. School cameras helped security and the administration identify the Blazer responsible, according to assistant principal Andrew Coleman. 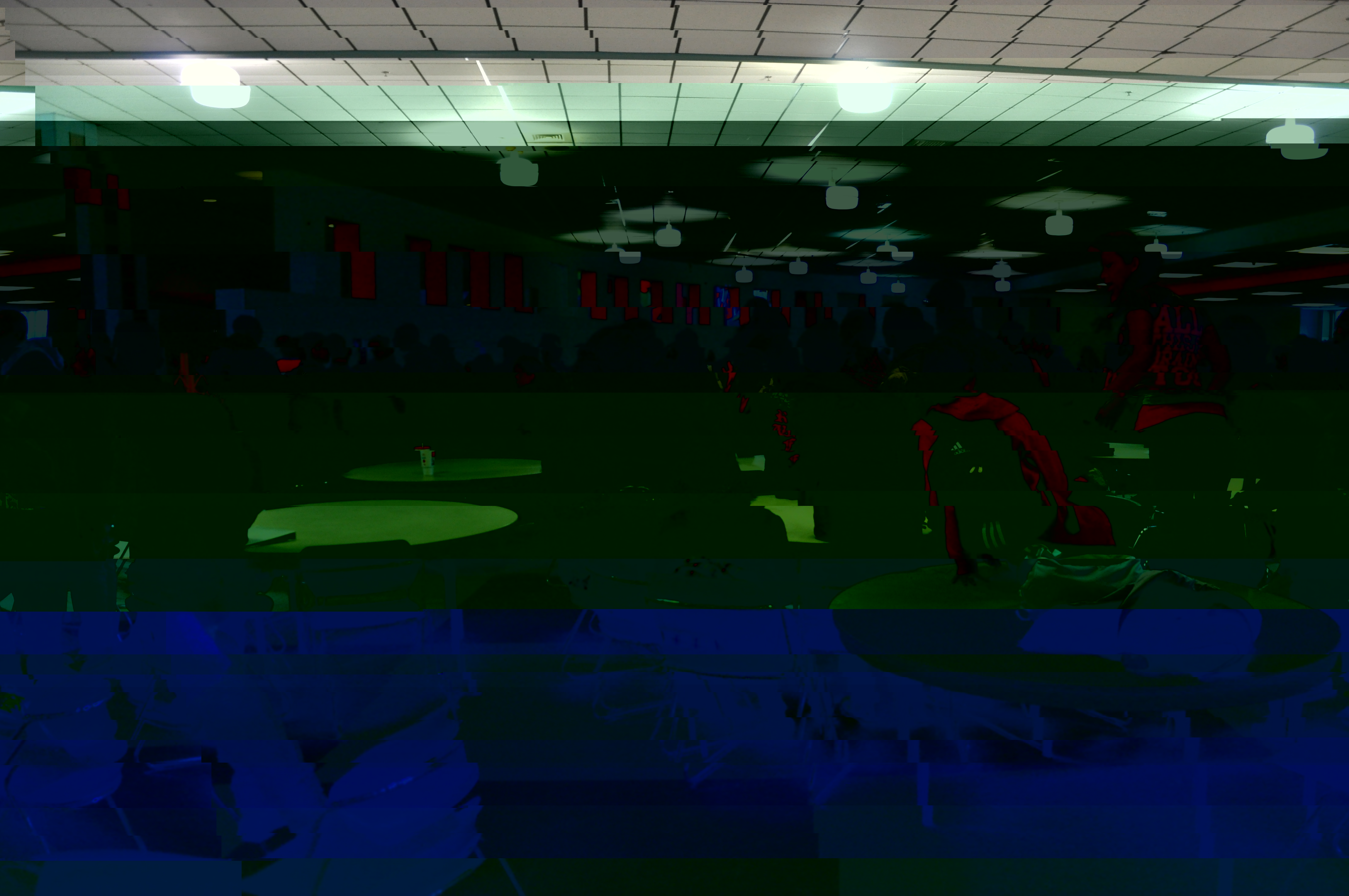 Photo: Immediately after the fire alarm was pulled, students were instructed to exit Blair through the SAC.

Photo: Immediately after the fire alarm was pulled, students were instructed to exit Blair through the SAC.

According to magnet teacher Mary Dvorsky, a lit piece of paper caused the fire. "I was walking down the hallway to see what happened when I heard a security guard's walkie-talkie say that a trashcan was on fire.” Smoke traveled through the vents of the third floor bathroom directly above the fire, according to Dvorsky. She proceeded to call the main office when the fire alarm sounded.

Security assistant Mario Claure arrived at the bathroom soon after the fire started. He saw a Blair staff member trying to handle the fire and saw the lighted trashcan. When the alarm rang, he directed students out of the building alongside other security guards.

The fire alarm sounded at 2:08 p.m. and the fire department arrived soon after. "After the evacuation, the fire department responded with the chief battalion and two trucks,” head of security Cedric Boatman said. The building was cleared within 20 minutes. "There was smoke in the halls and we had to wait for the fire marshal to clear the building,” Coleman said.

Everyone gathered in the Students Activity Center (SAC) while fire department and Blair fans aired out the school. The 220s hallway closed for the rest of the day, according to Boatman.

Boatman felt the students and staff handled the evacuation well. "It hurts that the fire was at the end of the day because it creates confusion,” he said. "But for us safety is always first and we applaud students for doing a good job following directions.”

Coleman made a school-wide announcement at the end of eighth period yesterday that explained how the fire started.