Blair falls to Springbrook in first loss of the season

In a battle between two of the top teams in Montgomery County, the boys' basketball team fell short to Springbrook by a final score of 57-45. Despite holding the vaunted Robinson brothers to a combined 13 points, the size and athleticism of the Blue Devils proved deadly.

Heading into the matchup, all talk was of Andrew and Aaron Robinson, the 6'4” star twins of the Springbrook squad. And after Aaron Robinson hit a pair of contested threes to start off the game, it seemed like the hype was ready to come to fruition. The Blazer defense tightened up, however, and kept the brothers relatively locked up for the rest of the game. 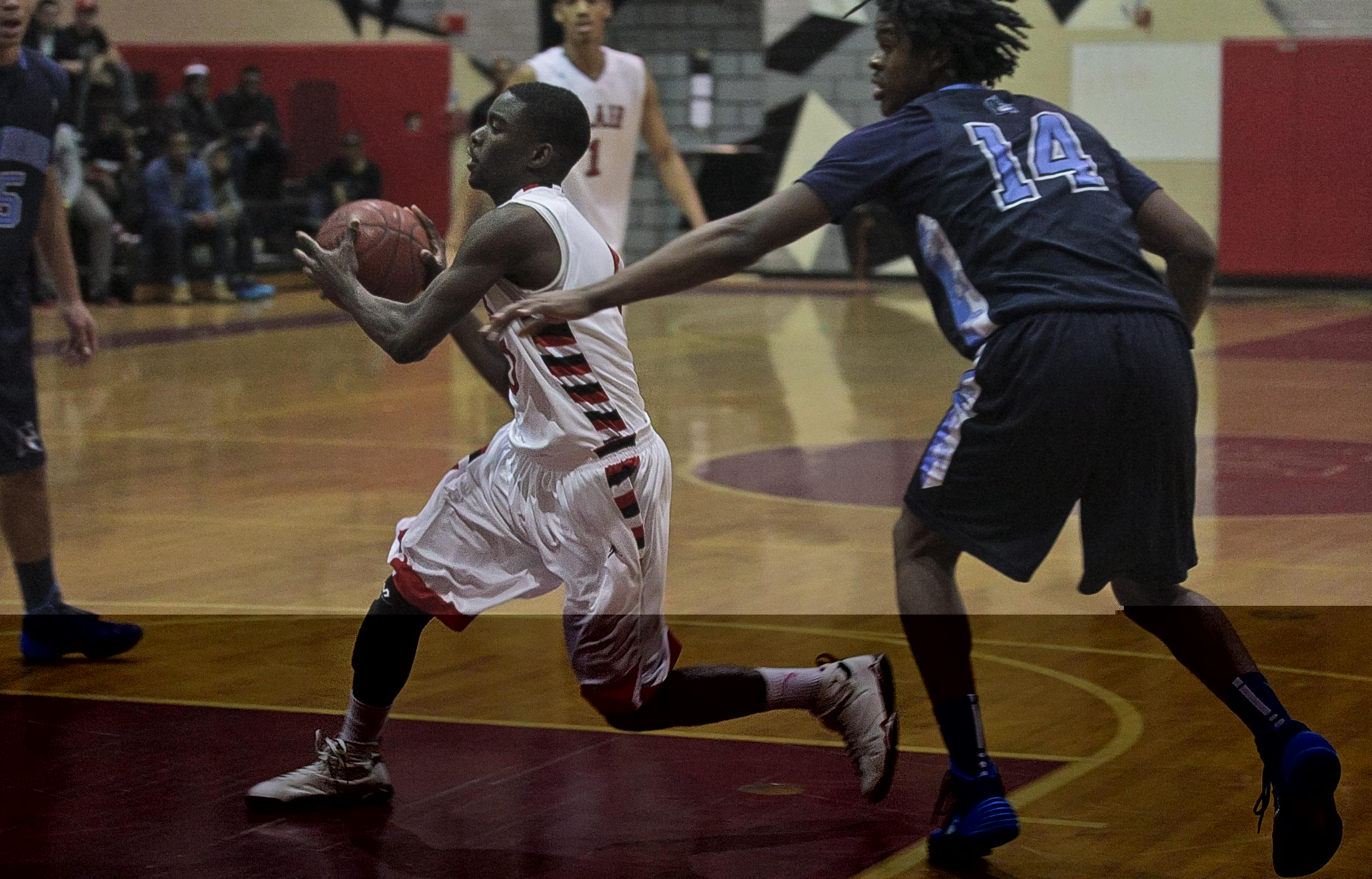 Unfortunately for Blair, the sizable Blue Devil front court more than made up for the twins' lack of production.

"If someone would have told me that we would have held their best two players to 13 points, I would have thought we won the game,” head coach Damon Pigrom said, "But other guys stepped up, and you have to give credit where credit is due.”

Still, heading into the fourth quarter, the game was well within reach. Down by nine to start the period, the Blazers mounted a furious comeback on the back of a suddenly potent offense. Junior guard Danny Canary, who'd been held in check for most of the game, hit a clutch three from the wing to make it 41-37 with five minutes left in the game. On the ensuing possession, senior forward Lonnie Feldman banked in a jumper to cut the lead to just two.

But a pair of free throws on the other end from Springbrook extended the lead, and the game was all but sealed when a monster block by the Blue Devils led to a lay-up in transition. 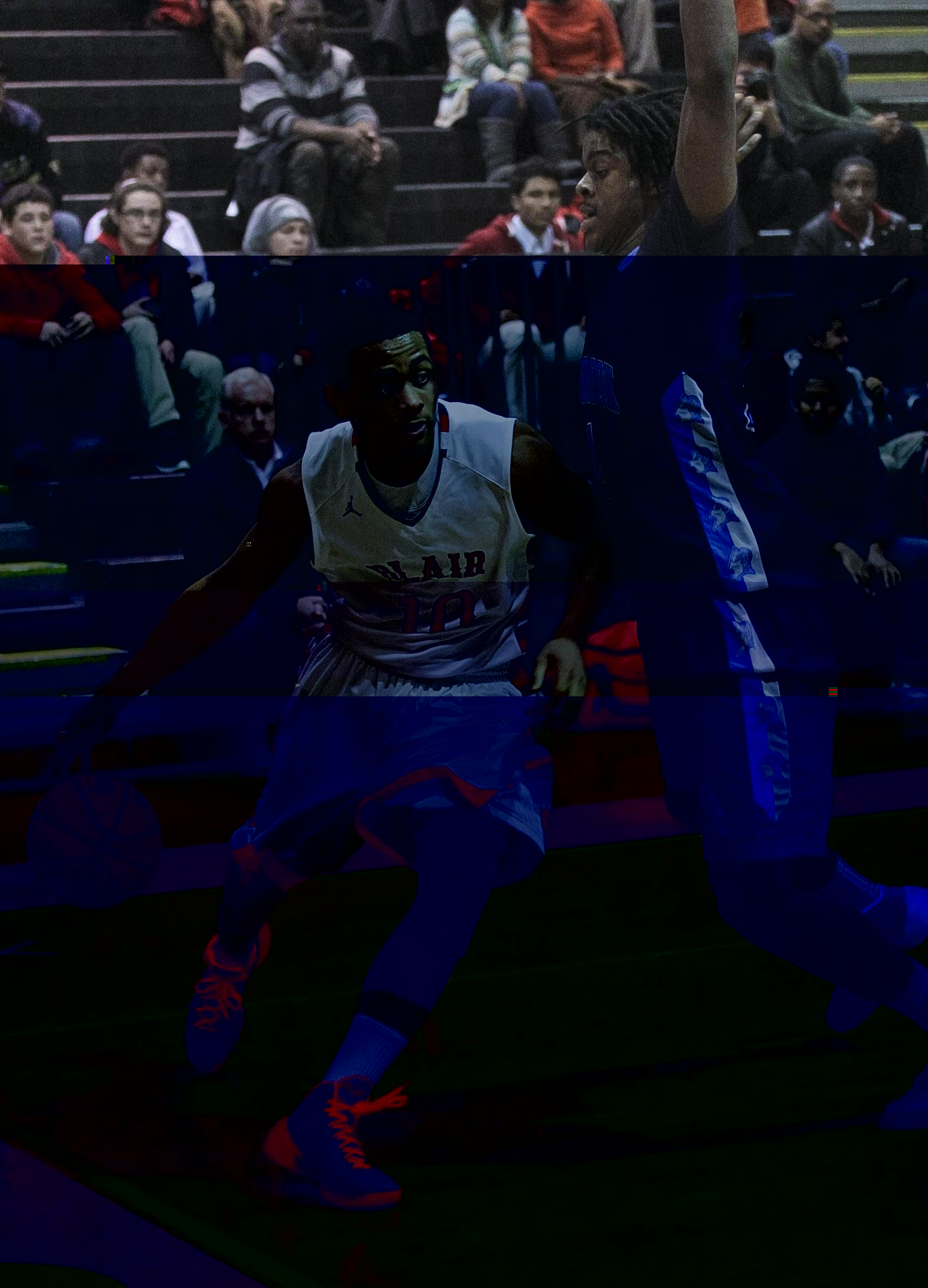 After that, turnovers and over excitement doomed the Blazers. "We have to stay smart at the end of games,” Canary reflected.

Coach Pigrom was also quick to take some of the blame. "I believe part of my job is putting my guys in spots where they can be successful, and I don't think I did a very good of that today,” Pigrom stated afterwards.

Nonetheless, the team will have a chance to start a new winning streak on Friday, when they travel to BCC.

The Blair boys varsity basketball team will play its next home game on Friday, January 3 against Churchill at 7 pm