On Halloween, the Blair Blazers (9-5) lost 4-0 to the Blake Bengals (11-3) in the semifinals of the playoffs. The game was hard fought, but the Blazers couldn't keep up with the perennial powerhouse Bengals. 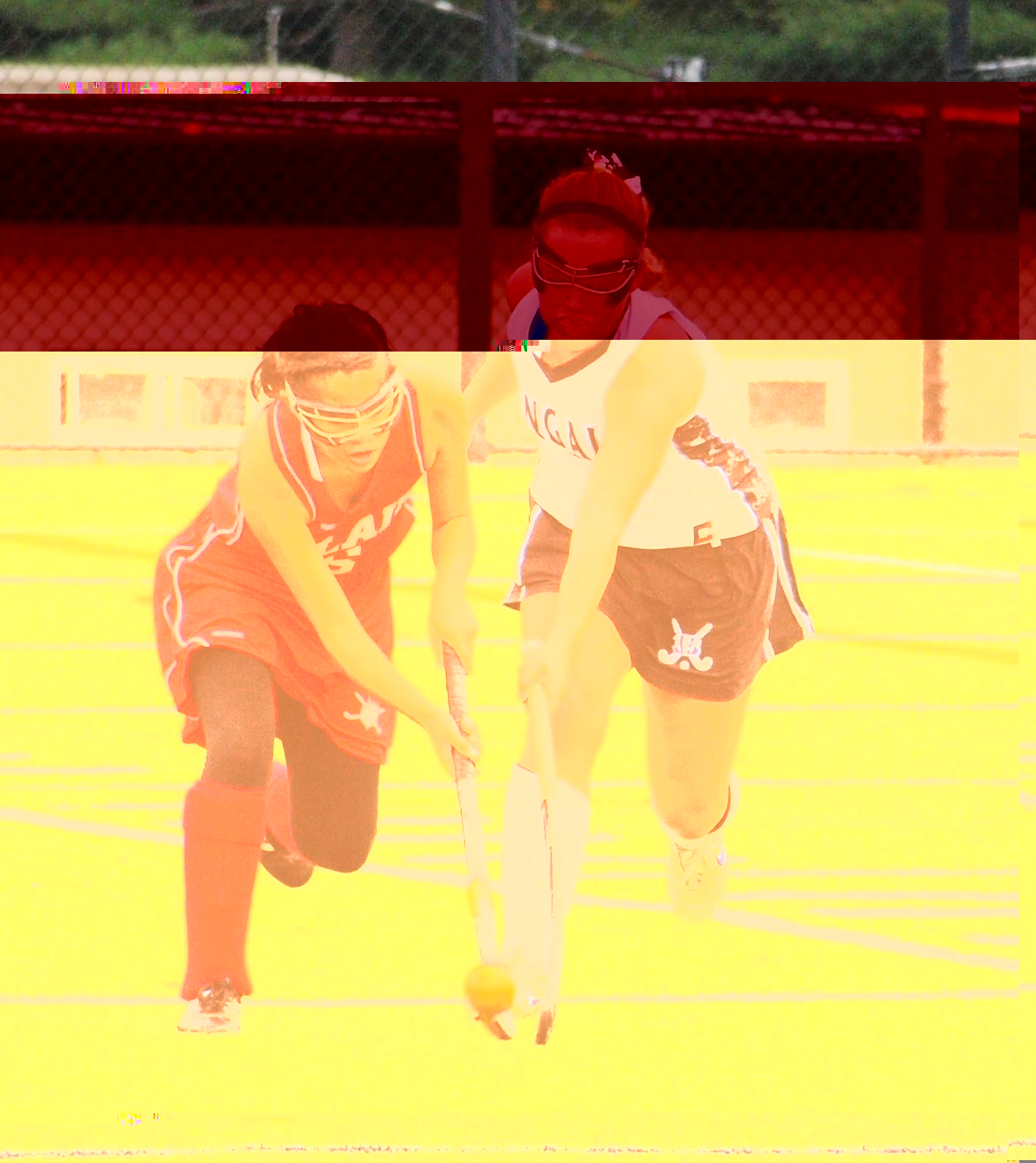 Everything got started for the Bengals, as it often does, with University of Maryland recruit Caroline Wannen. Wannen, Blake's all time leading scorer, knocked in her first of three goals with seven minutes remaining in the first half. She maneuvered through the defense and slapped a shot by Blair senior goalie Mattie Cohen.

Going into halftime the score was still 1-0 in favor of the Bengals but while the Blazer attack continued to be thwarted, Wannen and the Bengals managed to score three more putting the game out of reach.

As for the Blazers, senior captain Zoe McCarthy repeatedly attempted to get the ball down field but the Bengals' defense stopped her every time. Near the end of the game, junior Allison Chen had a couple final attempts at goal but they were in vain. Chen praises Blair's efforts, but acknowledges the strengths of the other team. "I think that our defense did well with cutting back, but sometimes their breakaways caught us off guard," she said.

Chen also pointed out that offensively the team made too many mistakes once they got the ball. "I just think that in terms offensively, we did pretty well, but their defense was good, and sometimes we played with the ball too long when we were in the circle."

Despite the finish, coach Candace Thurman's first season with the Blazers was a huge success. Coming off of a 4-9 season the expectations were not high for the Blazers but under the new leadership they thrived, finishing as one of the top teams in the county.

Thurman was not discouraged by the loss and is proud of her team's efforts. "They've showed big improvement from last year and I'm very proud of them. They played hard till the very end."

The season is over for the Blazers, but the Bengals will move on to play Whitman in the regional final.