Blair freshman Astride Avoume-Memine died Tuesday from complications related to a seizure she suffered in her Silver Spring home. Avoume-Memine, who moved to the United States from Gabon in September, was an honor roll student and a member of Blair's African Club. She was 17. 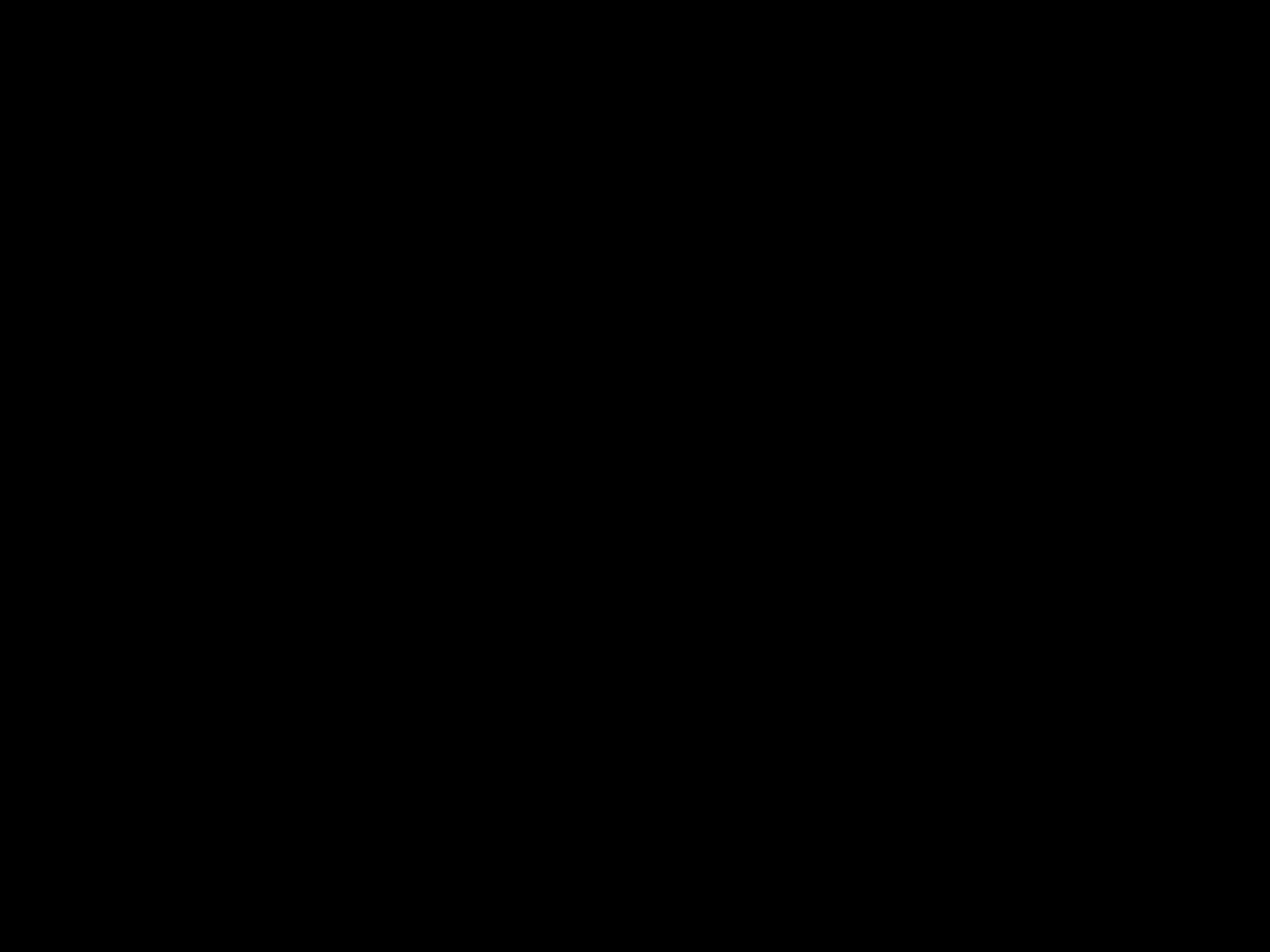 Photo: Freshman Astride Avourne-Memine, remembered as a vibrant, friendly student, passed away from seizure-related complications. Picture courtesy of Laura Rothlisberger.

Photo: Freshman Astride Avourne-Memine, remembered as a vibrant, friendly student, passed away from seizure-related complications. Picture courtesy of Laura Rothlisberger.

Principal Darryl Williams informed the Blair community of Avoume-Memine's death through a first period announcement made over the school's intercom system and in a letter sent home. As many as 11 outside counselors arrived at Blair to help students cope with the loss, according to ninth grade administrator Edith Verdejo. "Astride made her impact on lots of students in this building," Verdejo said.

Dozens of Avoume-Memine's friends and classmates gathered in the Career Center during 5A and 5B lunch today to remember and celebrate her life through song, prayer and discussion.

They described Avoume-Memine, who was rehearsing for International Night just weeks ago, as a lover of African dance whose constant smiling could light up a room. "She was really nice, loved to smile a lot. She was a cool person to be with, loved to play around," said freshman Rubie Ansong. "And she was pretty, too." Sophomore Philipina Mensah, a friend and fellow member of the African Club, echoed these feelings. "She smiled at me every time I saw her in the hallway," she said. A fan of sweets, friends recalled Avoume-Memine's occasional contributions of chocolate chip cookies or muffins to share with classmates at lunch.

In response to the tragedy, Blair's administration has hung two large banners - one near the ESOL wing in the 150s hallway and another near the Career Center - to allow students an opportunity to send a message to Avoume-Memine's family.

Avoume-Memine's death marks the second time this school year that a Blair student has died. In November, freshman Tai Lam was shot and killed on a Montgomery County RideOn bus, and Verdejo said she hopes the class of 2012 can come together in the face of tragedy. "Whenever you deal with death, it brings up a lot of questions," she said. "It's not a science. You don't know how kids are going to respond."

Avoume-Memine, whose mother still lives in Gabon, had spent the past seven months living with her father and uncle in Silver Spring. As is customary, Astride's father must return the body to Gabon for the family funeral service and burial. The cost for the casket and the transport to Gabon is $13,000. The family is desperately in need of contributions to help with this expense. If you would like to make a donation, please make your checks payable to Montgomery Blair High School and write "funeral arrangements" in the memo line.

Editor's note: Silver Chips is still compiling information, and a more complete story will appear in next week's print issue.