The Blazers won 2-1 in an exciting game filled with offensive opportunities.

The Blair Blazers (4-1) dominated the field with a 2-1 victory over the Col. Zadok Magruder Colonels (0-4) on Sept. 13. Blair began putting on the pressure offensively early in the first half. Juniors Sophia Kim and Nieve Barry and sophomore Marlee Ginyard took several shots that either went wide or were saved by the Colonels’ goalie. Senior captains Janie Pitner and Rachel Dey both had goals from the edge of the 18-yard box, only for Magruder to respond with a goal of its own when Blair’s defense couldn’t get back in time. The Blazers led 2-1 at the end of the first half. Blair had many goal-scoring opportunities in the second half, but most of their shots missed high and wide. Magruder goalkeeper and captain Zena Baryoun also made lots of impressive saves, helping to keep the second half scoreless. Dey seemed content with the team's performance, and happy as well as a little surprised with her goal. "I didn't mean for [the ball] to go there, but I'm happy it did," she said. 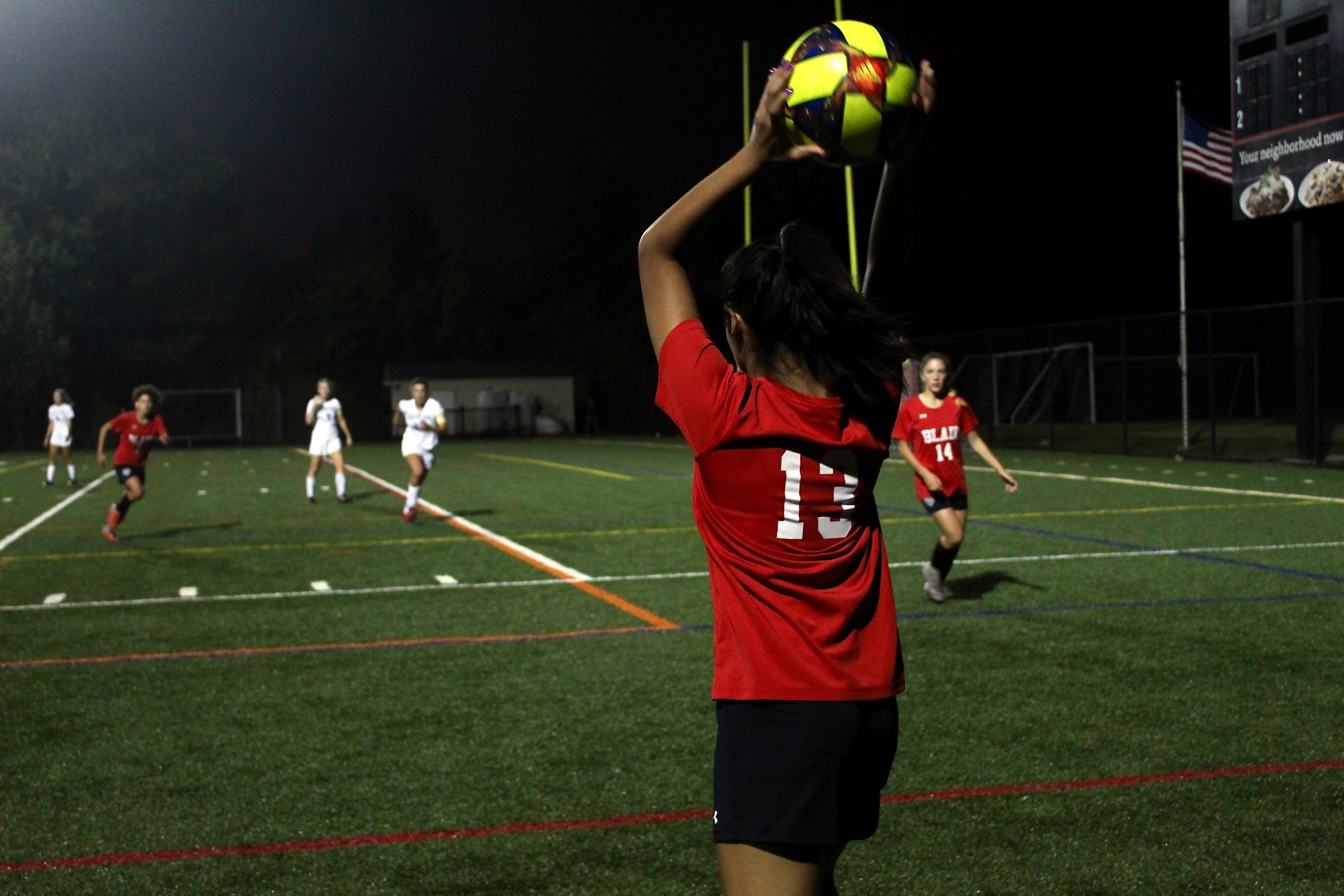 The Blazers will play their next home game on Thursday, Sept. 26 against the Paint Branch Panthers at 7:15 p.m.