The Blazers clinched their fifth win of the season

The Blair girls’ varsity volleyball team (5-0) beat the Kennedy Cavaliers (0-4) by a score of 3-0 Wednesday, Sept. 18, in straight sets 25-7, 25-15 and 25-20. The Blazers served consistently and made some crucial plays while exploiting holes in Kennedy’s defense.

Going into the first set, the energy from Blair was high. The Blazers took a quick 8-2 lead. Kennedy took a timeout early into the set, but Blair was not fazed. Freshman setter Celine Wu served 5 consecutive aces immediately out of the timeout, easily bringing the score to 13-2. The set continued with strong defense and numerous kills from Blair.

The Blazers stepped up the intensity for the second set, shutting down Kennedy’s offense at the net. Kennedy attempted to bring the score back with a kill. Blair did not let up as sophomore Sam Rodriguez widened the lead with 4 aces. As the game continued, the Blazers seemed to tire, shanking two consecutive serves, bringing the score to 21-14. Nonetheless, Blair took advantage of Kennedy’s lack of communication between players and pulled out victorious, 25-15.

The third set started off slow for the Blazers. Kennedy brought the energy as they sent Blair’s defense diving with several sets deep into the court. The game inched along, and Kennedy followed Blair point by point. Blair’s offense seemed to fluster with a double contact and several missed hits, giving Kennedy 3 points to tie up the score at 10-10. Coach Chris Liang called Blair’s first time-out, but it didn’t really help. Kennedy continued to trail only a few points behind the Blazers. The third set proved to be tiresome, and the Blazers barely came out victorious, winning the set 25-20 and the game 3-0. 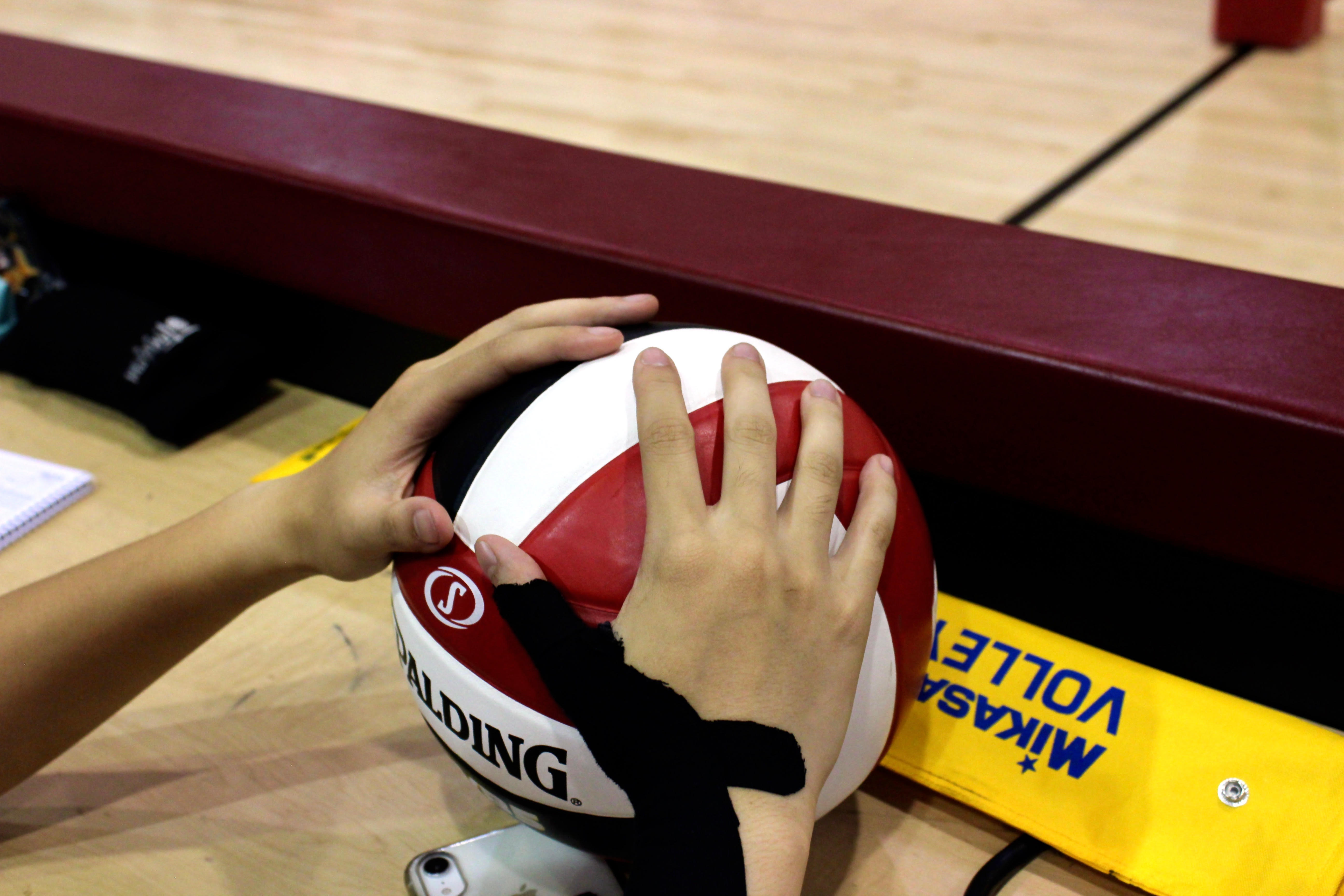 “The team did not put 100% effort into the game. We could have ran quicker plays and faster sets,” Co-captain Olivia Freer said.

This is the fifth win for the Blair girls’ varsity volleyball team, adding another victory to their undefeated record. Overall, the girls take this game as a learning experience. “This game is a lead up to the bigger games later in the season, especially our senior night against Churchill,” Co-captain Karen Yang concludes.

The Blazers play their next home game against the Magruder Colonels at 6:30 p.m. on Wednesday, Sept. 25.