Today at 9:15 a.m., Montgomery County Fire and Rescue recovered the body of Blair graduate Tekwe Forchick from the Potomac River near Old Anglers Inn. Forchick, who graduated in June 2012, went swimming in the Potomac River near Purple House Beach with his friends on Monday afternoon, when he allegedly was swept up by the rapid currents, according to NBC4 News. 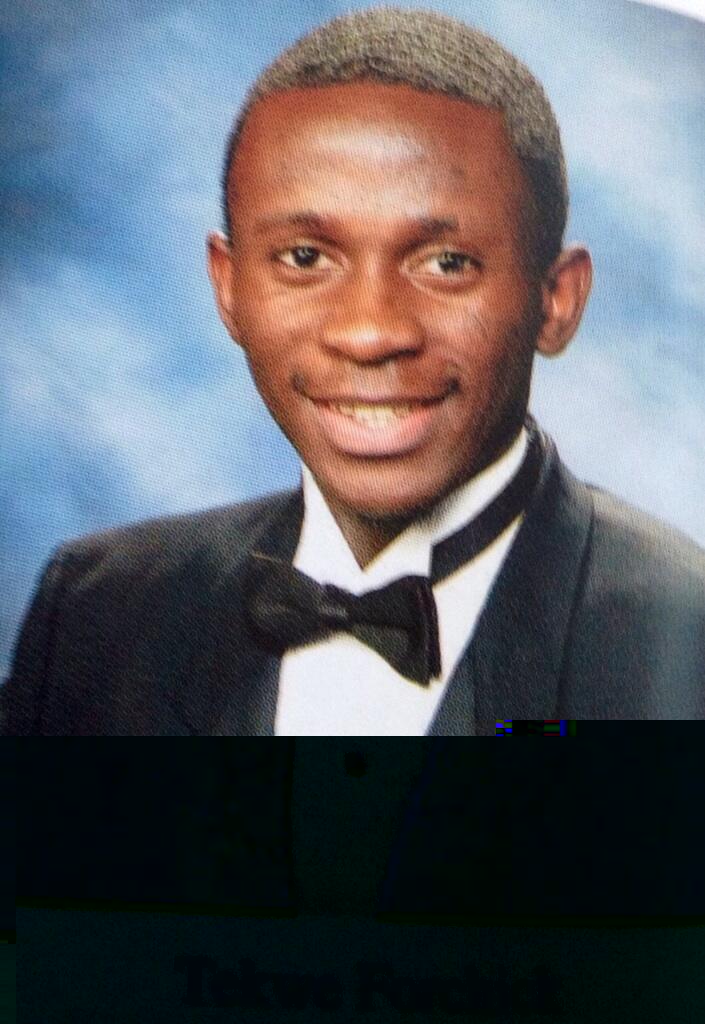 Photo: Tonight, a candlelight ceremony will be held at Blair so that friends and family can pay their respects for Tekwe Forchick.

Photo: Tonight, a candlelight ceremony will be held at Blair so that friends and family can pay their respects for Tekwe Forchick.

Yesterday at approximately 10:00 a.m., Montgomery County Fire and Rescue suspended a search mission for Forchick that began on Monday afternoon after his friends reported that he went in the water but did not resurface. The Fire and Rescue squad thoroughly searched the surrounding area via boat and helicopter, briefly suspending the search due to thunderstorms and inclement weather.

Tonight, a candlelight ceremony will be held at Montgomery Blair High School at 9:30 p.m. so that friends and family can pay their respects and support Forchick's family. Forchick is one of four children in his family and moved to the United States from Cameroon when he was 12. He was studying criminal justice at Prince George's Community College. According to an interview with NBC4 News, Forchick's mother, Dorothy Fongua, said that Forchick meant a lot to his family. "He was my best child, always helping me, no matter how many times I asked him," Fongua said. "He told me that he wanted to go into the Army but I said no, I did not want him away from me. So he decided to study criminal justice. He was very obedient and hard working."

Blair graduate Cassandra Williams has known Tekwe since middle school and lives in the same apartment building as his family. "I am still shocked," Williams said. "I don't want to believe that Tekwe is no longer with us. I literally saw him sometime last week when I was coming in from work. I just pray that he is okay and out of harms way. But I also hope that the rescue team tries their best to find him."

This tragic loss of an individual has gravely saddened and shaken the entire Blair community. "This is such a tragic incident and regardless if you knew Tekwe personally or not, it's very unfortunate to have lost someone so soon and so young," Williams said. "He was such a sweet soul. Very genuine and positive. It's so hard to accept the loss of someone so kind."