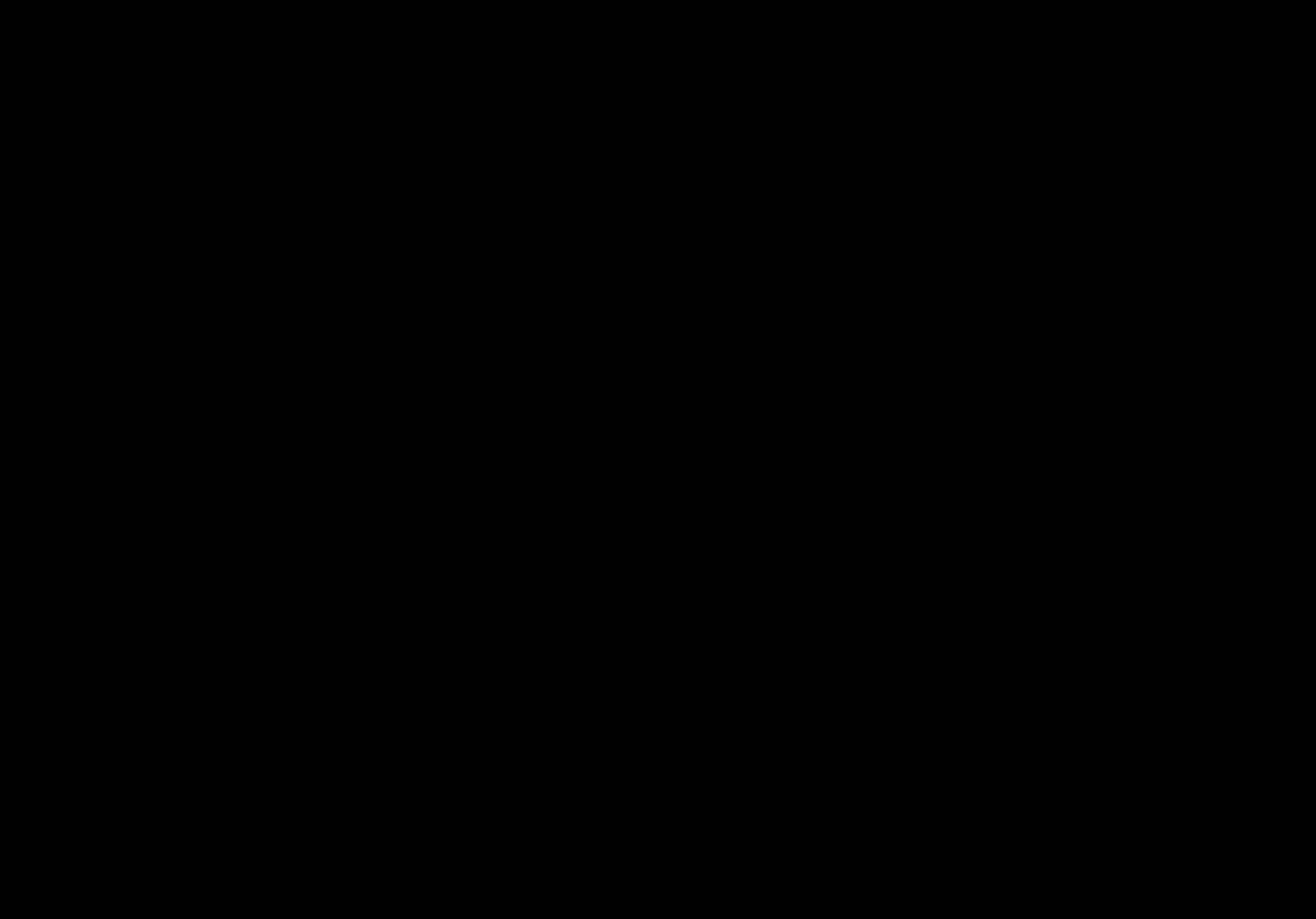 Photo:
According to Principal Darryl Williams, teachers and administrators have been working more with students individually to make them aware of college opportunities and increase their interest in school. "We've been pushing more students about getting into college, to say to those students, 'There is a college out there for you,'" he said.

Another factor, Williams added, was that last year's graduating class had more students who started off as freshmen at Blair. This allowed he administration to track these students more closely and help plan their schedules more effectively to ensure that students were taking the courses necessary to graduate, Williams said.

The administration is strengthening current programs to aid students in danger of not graduating, said resource counselor Marcia Johnson. The school has put a greater emphasis on ensuring that teachers are available for academic support, she said. Johnson said that last year was the first year seniors were allowed to enroll in High School Plus, making it more convenient for them to earn credits in classes they failed. "There are lots of programs available for students so that dropping out is not the only option they have," she said.

According to Maryland State Department of Education spokesperson William Reinhard, the state believes that the High School Assessment (HSA) had a positive impact on the graduation rate. The requirement that students would have to pass HSAs in order to graduate was recently implemented for the class of 2009. At the time, critics believed the tests would lower graduation rates. However, HSAs have helped struggling students become more conscious of graduation requirements and has allowed them to receive more help, Reinhard said. "When there were a lot of people in the state thinking this would have an adverse effect, it's gratifying to see this [increase] happen," he said. "More students pay attention to what they have to do to complete their high school education."

HSAs did not have an impact in terms of decreasing the graduation rate, Tofig said. In Maryland, only 33 students failed to graduate because of HSAs. However, there has been an increase in the number of students completing the Bridge Plan, an alternative to HSAs, he said. The Bridge Plan allows students to complete projects specific to the subject of an HSA they failed.

Williams said that Blair is moving on the right track, but there is more work to do. A high priority for Blair is to increase the graduation rates for black and Latino students to that of Asian and white students, Williams said. "I'll take another bump in the graduation rate, but the bigger thing is to lessen that gap," he said. In addition, Williams said, Blair is taking initiatives to get more students into college and more students with scholarships. To achieve this goal, Blair has already held a Hampton University on-site campus admissions event and has planned to host a college fair in February.

The dropout rate in Maryland also decreased from 2.8 percent to 2.5 percent, Reinhard said. There has been a gradual decrease in these numbers since 1993, when the dropout rate was 5.36 percent. "We just look for continued improvement," he said.

In MCPS, the class of 2010 achieved other milestones including the best average SAT score in history and the highest number of national merit scholars and Ivy League acceptances, Tofig said.